According to Express, Premier League newcomers Aston Villa, who have already spent around £100m in transfers this summer, are looking to make their 11th signing by making an offer for Cardiff City goalkeeper Neil Etheridge.

Dean Smith’s men have already seen a bid of around £9m rejected by the Welsh side (h/t Express). However, they are keen to sign the Filipino before the start of the season. 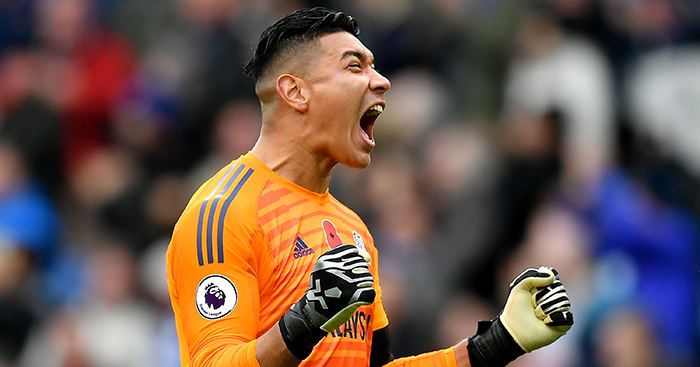 Villa manager has made it clear that he wants to sign a goalkeeper to begin life in the Premier League (h/t Express). So it is clear that the club would support him to sign Etheridge before the transfer deadline, which is less than two weeks away.

The 29-year-old arrived at Cardiff City in 2017 and was one of their best players last season in the English top-flight. Here’s why Aston Villa would be wise to make a swoop for him and enhance the quality of the goalkeeping department:

Etheridge could displace others for the number one spot

As of now, Aston Villa have Jed Steer and Lovre Kalinic as the two keepers fighting for the number one spot in the team. Orjan Nyland, who was quite error-prone last season, is also in the fold. 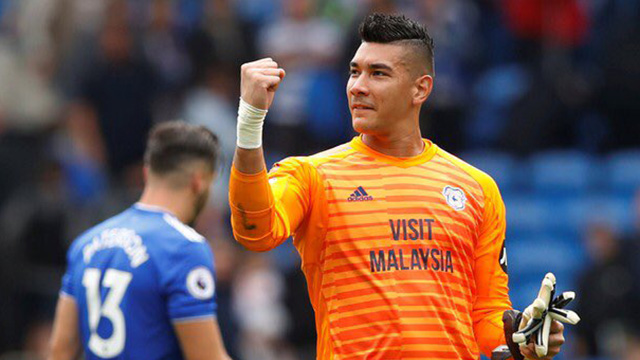 But none of the above-mentioned keepers has played significant football in the Premier League before. Steer has one top-flight appearance to his name, while the other two are yet to taste highest level football.

So if the club is looking to sign a high-quality keeper who has played in this league before, then it is not a bad idea at all. For that reason, Neil Etheridge could be a wise signing for Aston Villa ahead of the start of the season.

The Cardiff City man did extremely well last season, both in terms of making saves and also in terms of dominating his area of the box, which is an important factor in Premier League football.

So if he arrives at Villa Park, the 29-year-old could displace others in the race to become the number one stopper in the team. 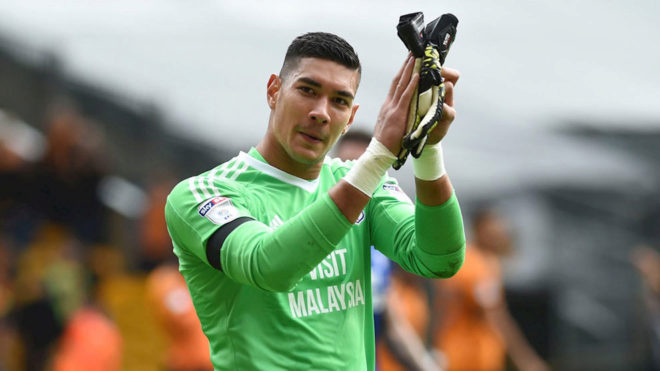 Dean Smith’s men shouldn’t hesitate one bit to sign Etheridge during this transfer window. He would be a terrific signing for the Villans given the impressive form he displayed for Cardiff City last season.