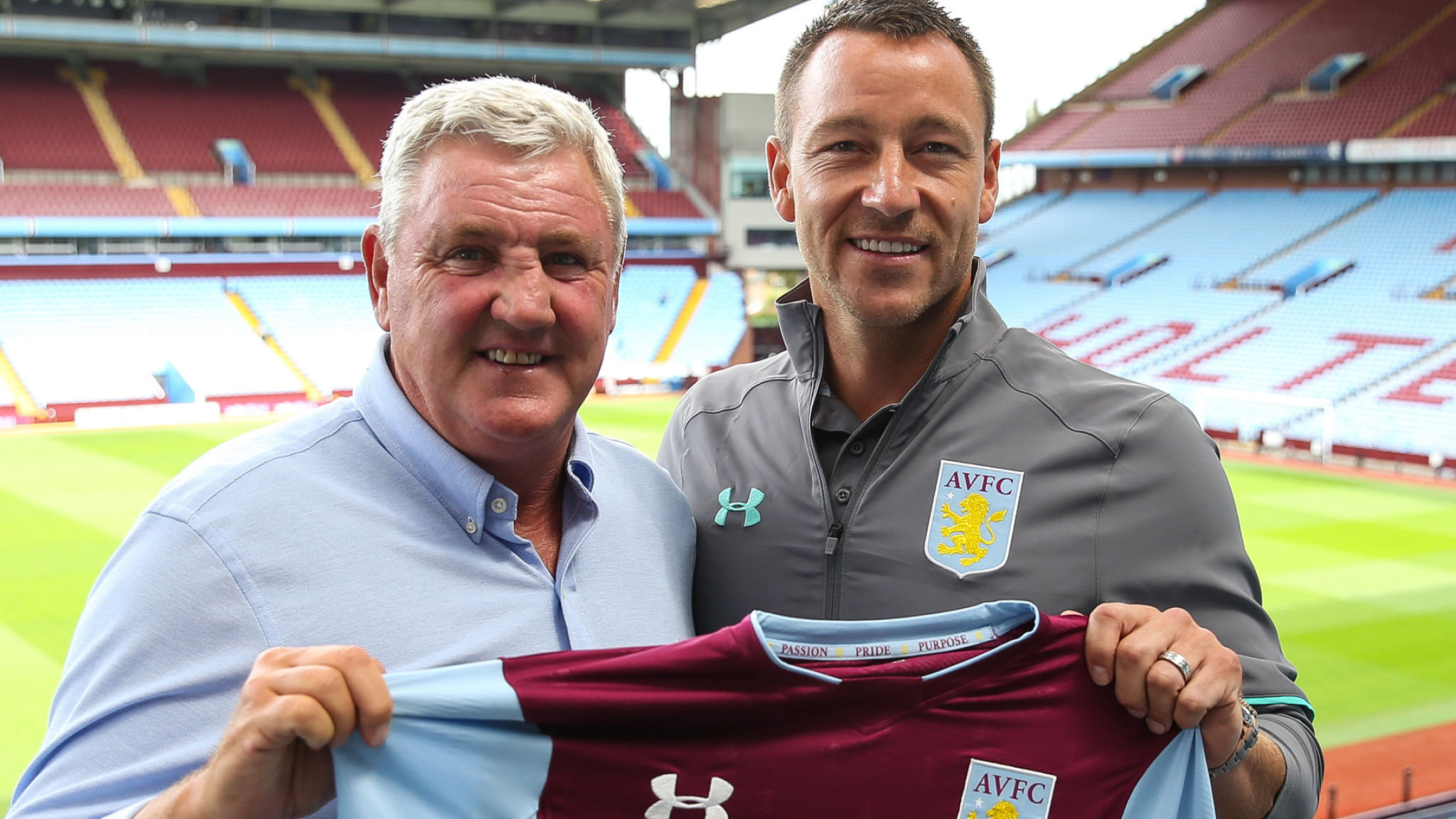 As per a report by Birmingham Mail, John Terry has expressed his desire to continue playing football beyond the end of the season. The 37-year-old former Chelsea defender raised quite a few eyebrows when he chose to join Championship outfit Aston Villa but he has been in good form for them ever since he joined.

In fact, as time progressed, Terry managed to establish himself as an experienced and valuable presence at the back for Steve Bruce and it remains to be seen if the club are ready to extend his deal.

After ending a 22-year stint with Premier League defending champions Chelsea, Terry could face them next season if Aston Villa get promoted (if he stays with them).

Aston Villa are one of the top contenders to seal a promotion to the top-flight and if they are successful in doing so, a player like Terry could prove to be extremely valuable for the Villans, who will need all hands on the deck to cope with the various demands of the league.

However, if Villa really need Terry to continue playing for them, they’ll have to act quickly and offer him a contract extension.

The former Premier League star has been nothing short of a blessing for Bruce. Be it on the field or off it, Terry has brought in some much-needed winning mentality and that has reflected in many of their players.

For example, Jack Grealish has been performing exceptionally well this season and the report from Birmingham Mail claims that Terry has played a vital role in helping the youngster reach his true potential.

This is what one gets out of a player like Terry at this point – he might not be speedy or flashy on the field but his influence and impact is something money can never buy. And there is no doubt that Villa will need him more than ever if they do make into the Premier League.

There are several benefits Terry can provide to help Villa get accustomed to the demands of the English top-flight. To have a seasoned star like him can unlock several doors for the club as they get set to battle with the big boys.

Hence, given a choice, Villa must definitely extend Terry’s deal – especially since they stand a solid chance of progressing to the next level.