Aston Villa are in a messy state at the moment. The club sacked Steve Bruce last Wednesday, following a poor start to the new Championship season.

The 3-3 draw with Preston turned out to be Bruce’s last outing as the Villa manager. The Villans are currently in a dreadful run of form that has seen them win just one of their last 10 games. Their latest defeat came against Millwall at the Den last weekend under the caretaker stewardship of Kevin MacDonald.

Whoever comes in at Villa now must prioritize signing a central defender in January. The Villans currently lie 15th in the table, having conceded 20 goals in 12 matches. Villa’s major problem this season has been the defence, with skipper James Chester not being at his best so far. The departure of John Terry at the end of last season, following Villa’s failure to attain Premier League promotion, has left a massive void in the team. 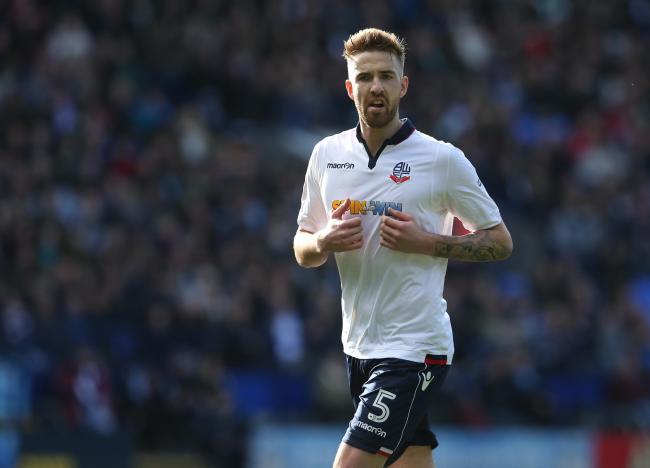 Terry and Chester forged a formidable partnership at the back which guided Villa to the play-off final last season. With Terry gone and Chester yet to hit his strides this term, there is clearly a need for a new central defender who can come in and fix the fundamental defensive problems.

That said, Villa must target Bolton Wanderers defender Mark Beevers in January. Beevers joined Bolton from Millwall in the summer of 2016 and was arguably one of the most consistent centre-backs in the Championship the last term. He has been in good form for Bolton this season as well, playing eight games so far.

Having racked up tons of experience in the Championship and the League One, Beevers represents a safe option for Villa. At 6ft 4in, he is a powerful, strong and commanding central defender who is also a huge threat from set-pieces. 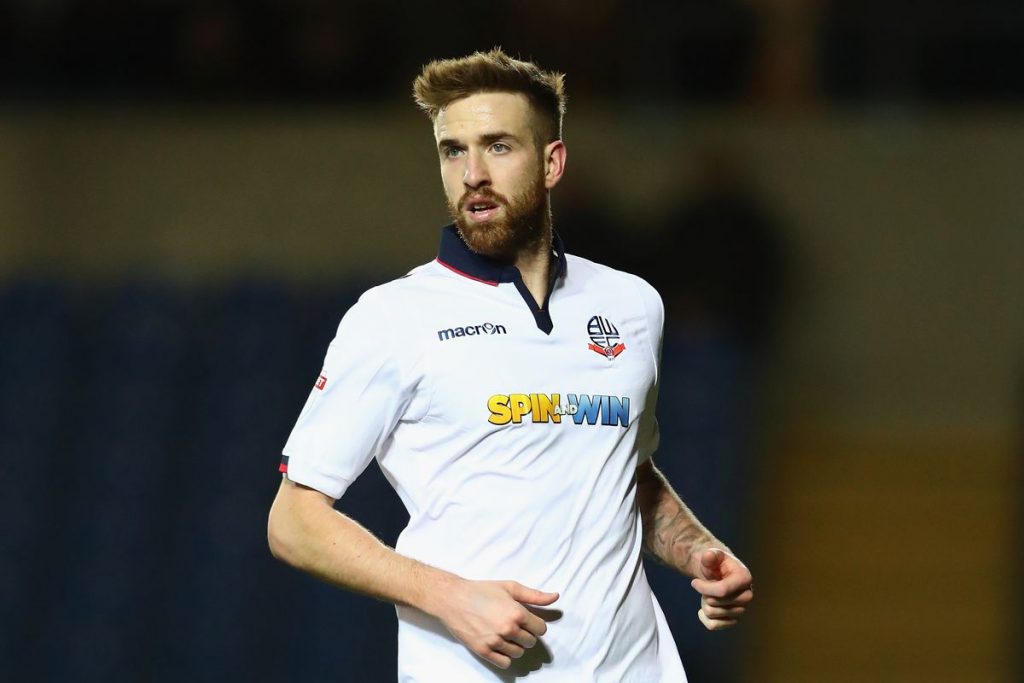 Beevers can also play out from the back and has shown his ability to make crucial interceptions under pressure. The 28-year-old could organize the defence well and his physical presence would be a great asset to the Villans.

The English defender is currently in the final year of his contract, meaning Villa can prise him away either in January or for free in the summer. But given Villa’s current crisis in defence, whoever replaces Bruce at the club must go all out to sign the defender from Bolton in January.