Aston Villa defender James Chester could reportedly stay put at the club as new owners have offered to back manager Steve Bruce.

Villa were in the midst of extreme financial crunch that could have seen Chester depart this summer. Stoke City have reportedly made a £10m bid for the centre-back but since new owners Nassef Sawiris and Wes Edens have bought 55% of the shares, Villa’s need to sell players has been relaxed.

The extent of Villa’s financial issues came to light after they missed out on promotion to the Premier League. Villa, relegated to the Championship in 2016, lost to Fulham in May’s play-off final at Wembley – missing out on a return to the top-flight that would have given them an influx of cash. 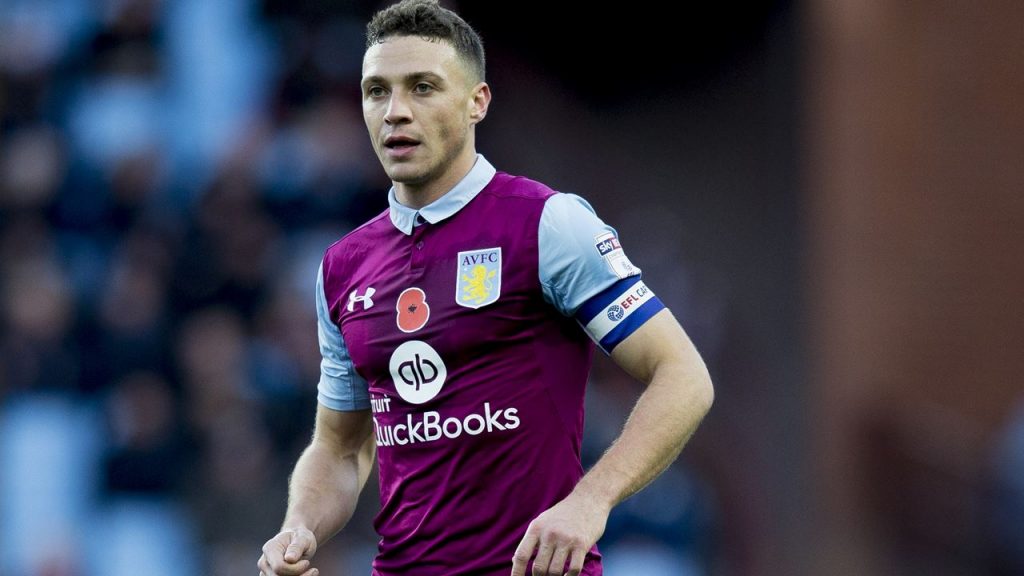 To comply with Financial Fair Play regulations, sales were expected at Villa Park. Former England captain John Terry was the first player to leave the club following their loss at Wembley, while midfielder Jack Grealish has been heavily linked with a move to Tottenham Hotspur. Chester also looked to move away from Villa but a sudden turnaround in the club’s fortunes following new ownership means the centre-back appears primed to stay.

This would come as a massive boost for Aston Villa as Chester is expected to take up the armband and return to his position as the captain of the side. The 29-year-old has been one of the best defenders in the Championship, playing a massive role for Villa since joining them two summers ago. Chester has been a leader at the club and is yet to miss a single game of league football since joining the Villans.

Chester has matured into a top player in the last two seasons and was one of the best defenders in England’s second division last seasom, and arguably outperformed Terry. The Welshman’s partnership with Terry was a major reason behind Villa’s surge to the play-off final and now that the former Chelsea man has left the club, it is important for the Midlands club to keep hold of Chester at all costs.

Read more: “Next season is going to be awesome!”: Some West Ham fans excited after new signings shine vs Aston Villa + Match Report

And if Villa are to launch a challenge for Premier League promotion this season, Chester’s involvement would be crucial. Losing him to Championship rivals Stoke would be a massive blow to Villa, so the new owners must do everything in their powers to keep hold of their defensive lynchpin.