Why Aston Villa have done well by signing Tom Carroll

According to a report in Sky Sports, Championship side Aston Villa completed the loan signing of midfielder Tom Carroll on deadline day of the January transfer window. The Birmingham-based club left it late to sign the player, but eventually managed to get him before the window got shut.

Carroll has featured 12 times in the Championship this season for Swansea City, and arrives at Villa Park to provide some much-needed cover in the midfield, especially considering the fact that Dean Smith’s men missed their chance to sign Leroy Fer. (Sky Sports)

Villa were interested in signing the Dutchman and the deal was about to be complete, but there wasn’t enough time to complete all the obligations on time. (Sky Sports)

Nevertheless, the Villa Park-based club have got a new midfielder in their squad to boost their chances of finishing in the top-six. Here’s why signing Tom Carroll could turn out to be a shrewd move:

Carroll’s quality could help Villa in a massive way

Chiefly a central midfielder, Carroll can play as one of the wide midfielders on either side, or as a defensive midfielder as well. He possesses great close-control with the ball, which enables him to be secure in possession and make the right decision.

His passing is pretty decent, to say the least, and exemplifies the traits of a midfielder who does the basics right. The Englishman works hard without the ball and helps the team by covering the right spaces to prevent the opposition midfielders from creating a goal-scoring chance.

Hence, despite not being a flashy player, Carroll would go about his business quietly and effectively. 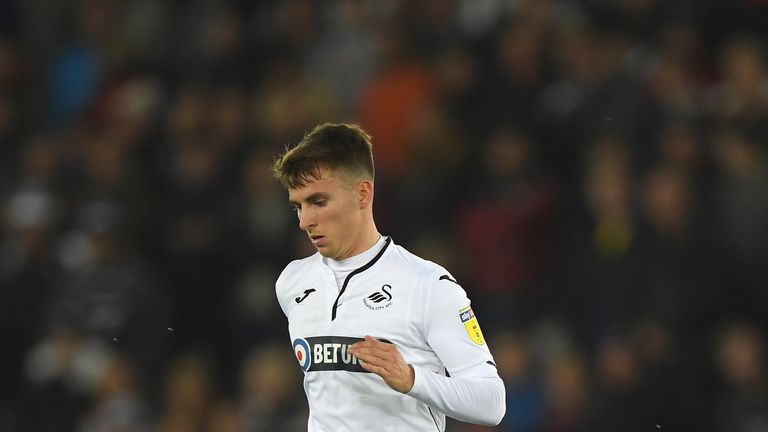 Under Dean Smith, they either play a 4-2-3-1 or a 4-1-4-1 system. Tom Carroll can play in any of the midfield positions available in both the above-mentioned formations.

Read More: Aston Villa’s season would move in the right direction if they sign this Watford outcast quickly

Hence, he is a shrewd signing by Villa, as the manager would look to use his versatility in the right way. The player could then help the team in a massive way. All in all, Smith’s men have made the right choice in signing Carroll for the rest of this campaign.