According to a report from the Daily Star, Aston Villa are expected to make a bid to sign defender Tyrone Mings on a permanent deal in the summer.

The 26-year-old has been on loan at Villa Park from Bournemouth since the end of January and he has been hugely impressive.

Villa have turned their season around after an up and down first half of the season. Dean Smith’s side are unbeaten in their last 12 games in the Championship as they head into the playoffs as favourites based on their form.

One of the biggest reasons why Villa have been on such an incredible run is Tyrone Mings. The 26-year-old has solidified their backline since his arrival in the January transfer window and has finally found a place where he has been able to show what he is capable of.

Mings’ time with the Cherries in the Premier League was highly disheartening for him. The former Ipswich star had a torrid spell of injuries which kept him out of action for a staggering 608 days.

His form was affected by his injury woes and a 5-game suspension due to a stamp on former Manchester United star Zlatan Ibrahimovic didn’t help his cause either.

Mings only managed to feature in 23 games for Bournemouth in all competitions in over three and a half years at the club. However, his short stay at Villa has been a huge success in terms of both form and injuries and Villa will be smart to sign him on a permanent deal in the summer.

When fit, Mings is a valuable asset to any side in the league and his presence at the back is sure to reduce the number of goals conceded considerably. His positioning is absolutely fantastic and his pace allows him to recover in case he is caught out. 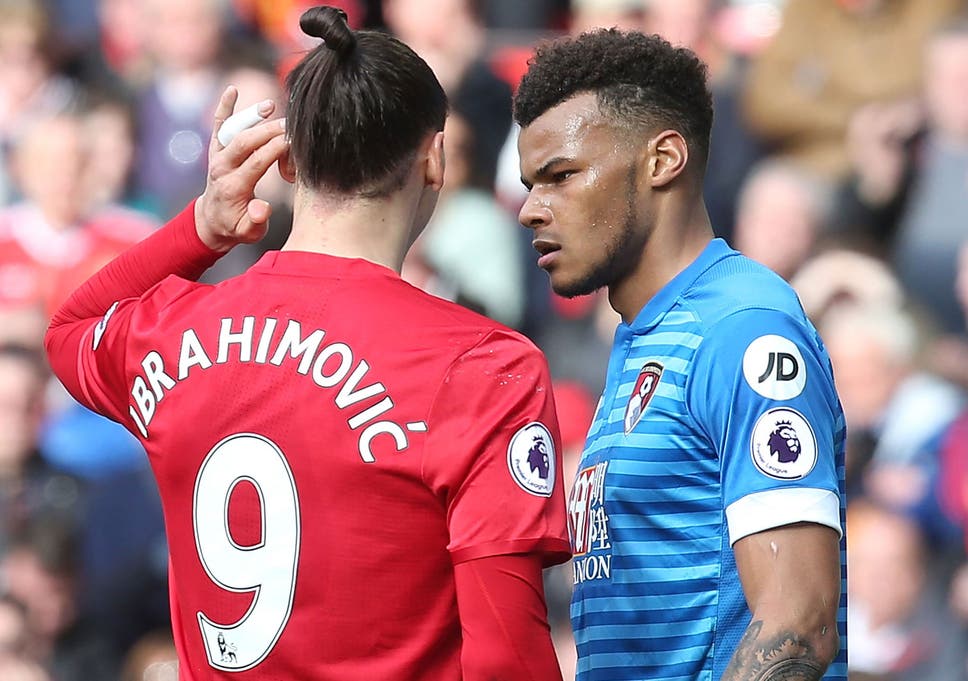 Mings’ ability to play as a left-back would also be a huge bonus for the Villans if they manage to sign him in the summer.

Aston Villa will be making an outstanding addition to their squad if they manage to make sign Tyrone Mings in the summer. The 26-year-old has proven his ability at Villa Park over the last few months and if he can remain fit, he will be a valuable asset to the squad for the coming years.