Arsene Wenger might not be a fans’ manager at Arsenal anymore and their recent downfall in the Premier League and losing elite European status created a frenzy of rage among the supporters, particularly when he extended his contract at the end of the previous campaign. Wenger had a glorious past and is hailed as the architect of ‘the invincibles’ but the 68-year-old has lost his Midas touch and hasn’t evolved his philosophy with time.

Wenger is known for his exhilarating football philosophy with passing and swift movements in and around the opposition half and is still aiming to continue the same in modern football. He has always emphasised more on training over transfers and although the current market has forced him to make some notable transfer business, the French boss has failed to retain many of his stars and eventually lost them to Premier League rivals.

Alex Oxlade-Chamberlain joined Liverpool in the summer whereas superstar Alexis Sanchez moved to Manchester United. Wenger is thus being criticised for not maintaining the calibre he himself created once upon a time and the fans want a fresh inception under a new supervisor.

But is he really finished at Arsenal? Wenger took a dig at Premier League rivals Tottenham Hotspur and Liverpool and criticised the media for praising them despite not winning anything for a lengthy spell. Arsenal, on the other hand, have won three FA Cup titles in the past four seasons and have also progressed through to the final of the League Cup this term. 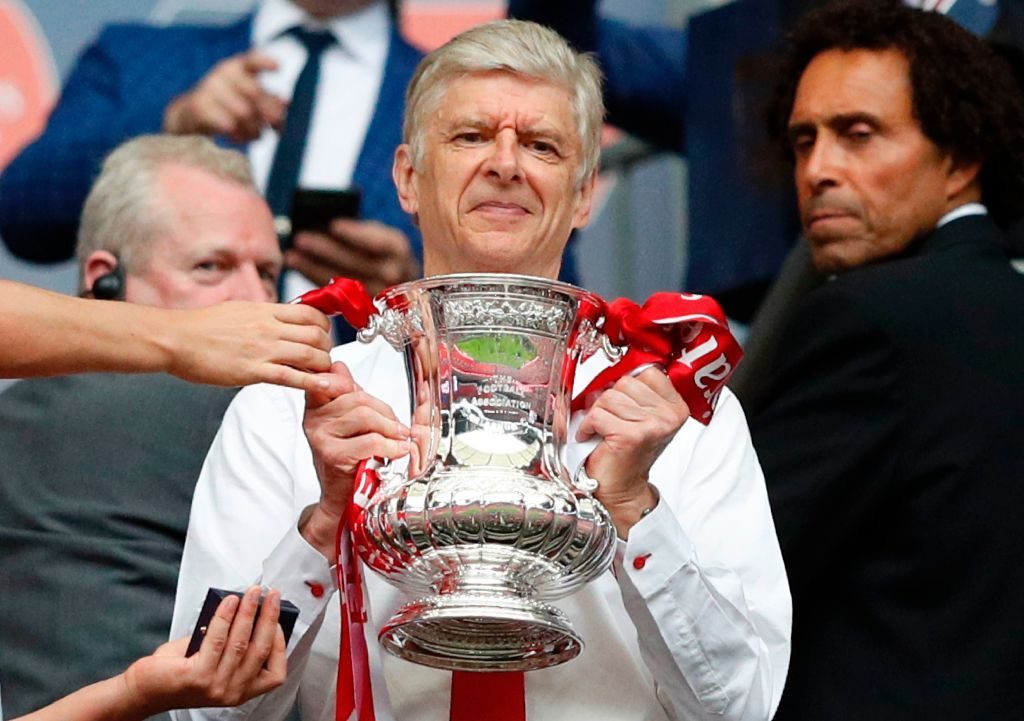 They are still winning titles at the twilight of the Frenchman’s career and are still very much in Premier League ‘top four’ race alongside Chelsea, Liverpool and Spurs. They also performed steadily in the Europa League group stage and the club has not lost its grip despite being forced to build a squad within restricted budget during Stadium development.

Football is gradually becoming a money-dominant sport and the investment made by the likes of Manchester City, Manchester United and Chelsea has established them as potential title contenders. Yet, Wenger has given his all to the club he considers as his home and the hatred he receives from the fans is distasteful.

He, however, has certain limitations too. He is a great football philosopher but not a tactical genius. Wenger is still sticking to his old-school strategies and the art of winning ugly is still beyond his perception. He has been humiliated by Jose Mourinho repeatedly for the same reason and has often got exposed to high-pressing football. His ultra-attacking blueprint has often caused troubles and Wenger does not seem to be bothered much, despite heavy criticism.

It is high time that Wenger walks away from his role and winning a cup before stepping down will be a wonderful way to sign off. But the Frenchman deserves some respect after taking his team to yet another cup final and must receive a hero’s treatment if he decides to retire from football.