According to a report in Wales Online, Arsenal are interested in signing Southampton full-back Cedric Soares during this transfer window as they aim to improve their backline.

Monaco and French champions Paris Saint-Germain are also in the race to sign the Portuguese international (h/t Wales Online), who was part of the Euro 2016-winning squad and starting line-up. 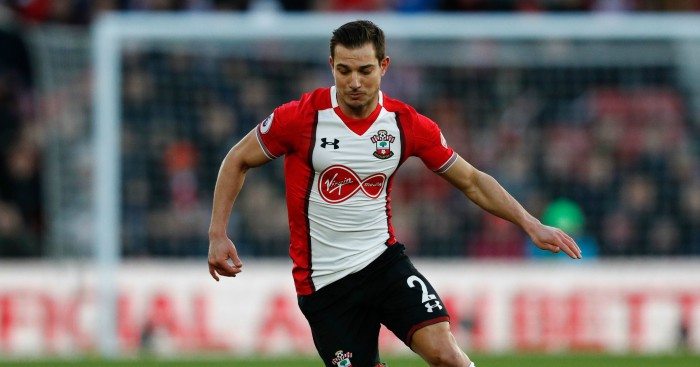 However, the Gunners are looking to sign him before the Ligue 1 outfit during this transfer window (h/t Wales Online). The 27-year-old went on loan from Southampton to Inter Milan in January for six months and played only four Serie A games.

Cedric’s contract at the St.Mary’s stadium expires next summer and he is currently earning around £65,000-per-week in wages (h/t Wales Online), with the sign-on transfer fee left up to the negotiation panel.

Here’s why Arsenal should sign him ahead of next season:

Cedric’s arrival needed to push Maitland-Niles in the midfield

Predominantly a right-back who can play as a right wing-back, Cedric Soares can operate as a left-back/left wing-back as well if required by the team.

In terms of his attributes, the Portuguese international is defensively strong in one-on-one situations. He is quite good on the ball, can supply some quality crosses and is physically not easy to shrug off. 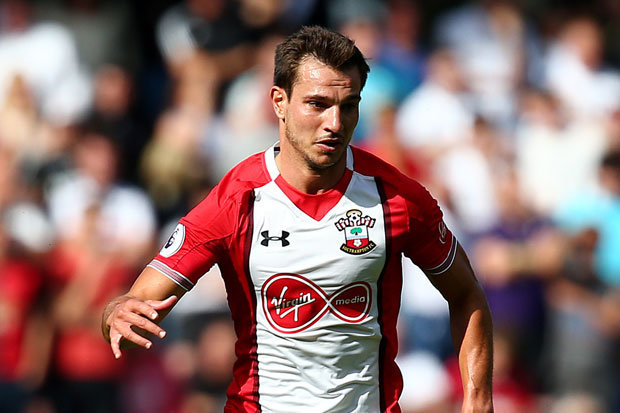 The 27-year-old may not be a world-beater in his position but he sure does his job for the team and gives his 100% on the field to make a difference.

Arsenal have Hector Bellerin and Ainsley-Maitland Niles fighting for the right-back spot. Now, while the latter has done well there, his main position is in the midfield.

Hence, the Gunners should sign Cedric to back Bellerin up at right-back and allow Maitland-Niles to play in his first-choice slot in central midfield.

The youngster, who is their academy product, is a good player who remains calm on/off the ball and does possess the capabilities to enhance the midfield of Unai Emery’s team.

All in all, we can conclude by saying that Arsenal should sign Cedric Soares from Southampton during this transfer window.