Why Arsenal should go all out for Junior Firpo in January

According to a report from the Daily Mirror, Arsenal are interested in Real Betis hotshot Junior Firpo. The 22-year-old left-back has alerted a number of European clubs following his impressive performances for Betis this season.

Junior Firpo scored the opening goal and dished out another eye-catching display as Real Betis beat Barcelona at the Nou Camp. With the goal at Camp Nou, he has now bagged two goals and an assist in 11 starts this season in the La Liga.

With Manchester City also believed to be in the mix, should Arsenal make a January swoop for Junior Firpo, who has a release clause of £43.5m?

Junior Firpo joined Real Betis in 2014 but has finally managed to break into the senior team this season under the tutelage of Quique Setien. Although he is a left-back, Firpo has played a bit further up the pitch on the left-hand side of the midfield.

The 22-year-old is quick, nimble-footed, athletic and is a good distributor of the ball. An excellent crosser of the ball, Firpo is an attacking full-back who loves to bomb up and down the left flank. Blessed with a good technique and a solid engine, he can also defend diligently while facing his own goal.

As far as Arsenal are concerned, the addition of Firpo would definitely bolster Unai Emery’s defensive options at the Emirates. Nacho Monreal is out of contract at the end of the season and at 32, he is past his prime years.

The Spaniard will turn 33 in February and has shown signs of slowing down, with injuries also hampering his progress in the last couple of years.

Sead Kolasinac is slowly starting to impress Unai Emery but he is not defensively reliable, while the experimentation of using Granit Xhaka at left-back hasn’t worked. 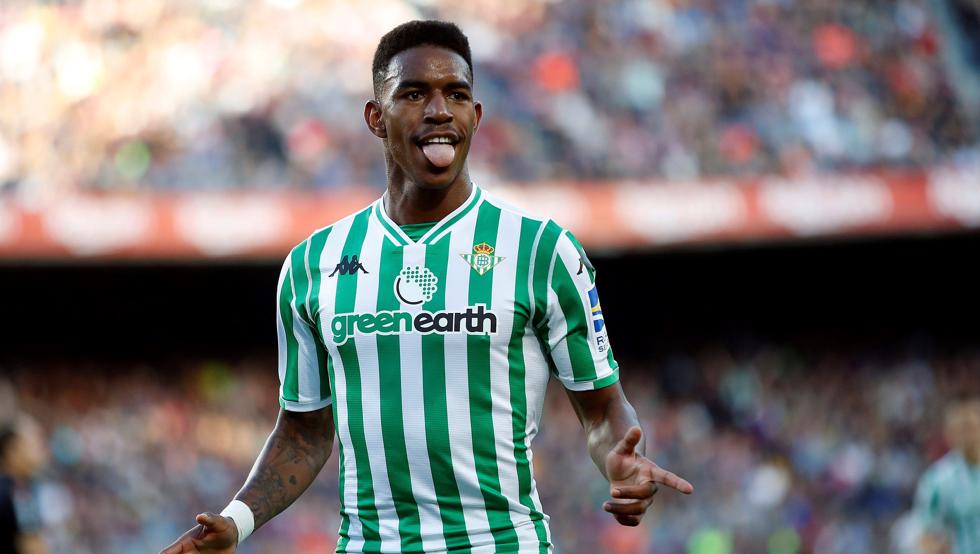 What Arsenal truly need right now is someone who understands how to strike a balance between defending and getting forward. And in that case, Emery would do a smart job by signing Junior Firpo in January, although the Gunners would need to spend big to lure the Real Betis star to the Emirates.