Arsenal have signed Bayer Leverkusen goalkeeper Bernd Leno for £19.3m, and he becomes the second new arrival under Unai Emery after Stephan Lichtsteiner.

The 26-year-old left BayArena to join the Emirates Stadium, where he is expected to battle with Petr Cech for a place between the sticks.

Leno established himself as one of the most promising goalkeepers in the Bundesliga, making 230 appearances for Leverkusen across seven seasons; he also has six caps for Germany to his name. A solid shot-stopper, Leno arrives at the Premier League, which already has some top goalkeepers in David De Gea, Ederson and Hugo Lloris.

In the Bundesliga, Leno played 30 games last season, while De Gea and Ederson played 37 games each in the Premier League. Lloris featured 36 times for Tottenham Hotspur this past season. 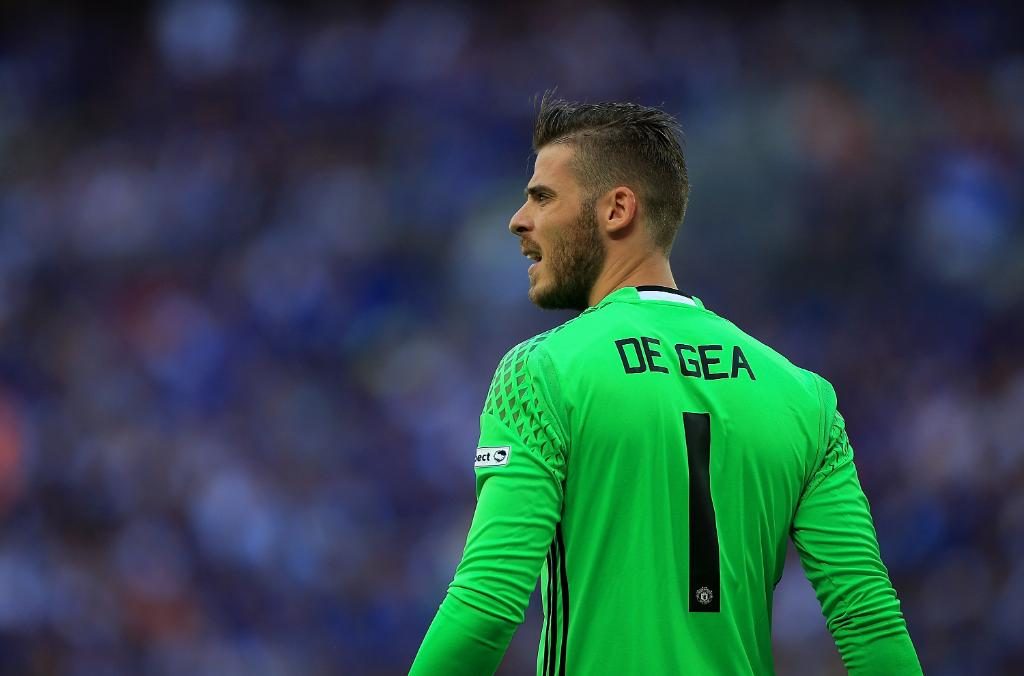 In terms of goals conceded, Leno let 37 goals in for Leverkusen last season. In the Premier League, Ederson conceded the least, 26, compared to De Gea’s 27 and Lloris’ 33.

Considering the number of saves made by these goalkeepers, De Gea made a staggering 90 saves for United last season. Behind him is Lloris, who made 72 saves for Spurs, whereas City’s Ederson managed 52. Arsenal’s new signing Leno managed 44 saves last season while playing for Leverkusen. 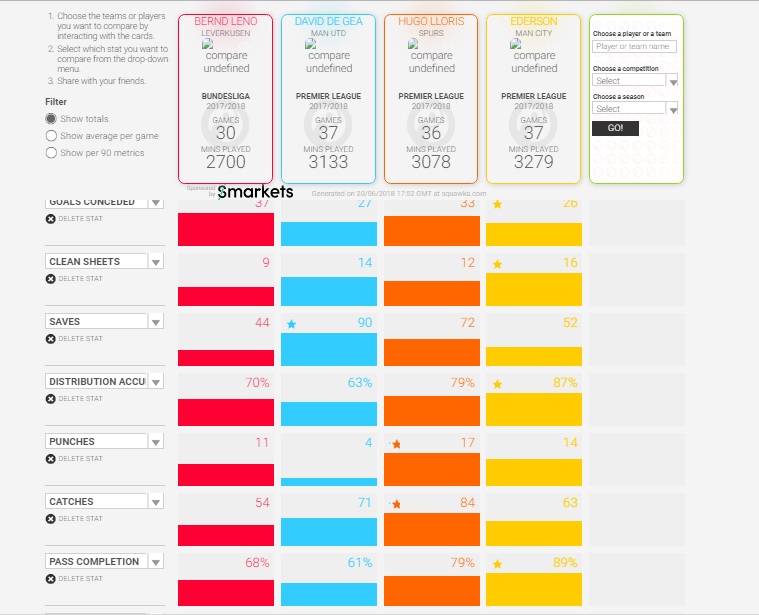 Keeping these mini-stats in mind, it goes to show that Leno is yet to fully adapt to the requirements of modern goalkeeping. Having shown a weakness in saving long-distance shots, the German needs to improve that aspect.

With his shot-stopping abilities and fantastic reflexes, Leno has developed into a custodian, who could win his side points. He is fabulous when it comes to saving penalties and has gradually improved his build-up play in the Bundesliga.

However, if Leno wants to become a hit at Arsenal, he has to improve his distribution skills and positional sense. He is prone to making errors but he has the potential and the character to play for a club of Arsenal’s stature.

Leno has come on a long way from being an error-prone, untamed talent to a reliable and calm goalkeeper. At 26, he has time on his side and also possesses the tools to succeed at Arsenal.