Arsenal’s defensive woes have continued with back to back defeats against Crystal Palace and Wolves, highlighting their need for new defenders. The Gunners conceded six goals in those two games and in all fairness, they were lucky not to concede more.

Shkodran Mustafi’s form since his initial brilliance with the Gunners has been going down and Rob Holding’s injury hasn’t helped either. Make-shift centre-half Nacho Monreal has done exceedingly well but at times, he has been caught out, leaving Arsenal horribly exposed.

Without the addition of a new centre-back in the summer, Arsenal will struggle to compete with their big-spending rivals and progression in Europe will also be hugely difficult. One player who would be an incredible addition is Espanyol’s Mario Hermoso.

Arsenal were linked with a move for the former Real Madrid defender back in November but the move did not materialise and he stayed with the club who are set finish in the top half of the La Liga table this season. 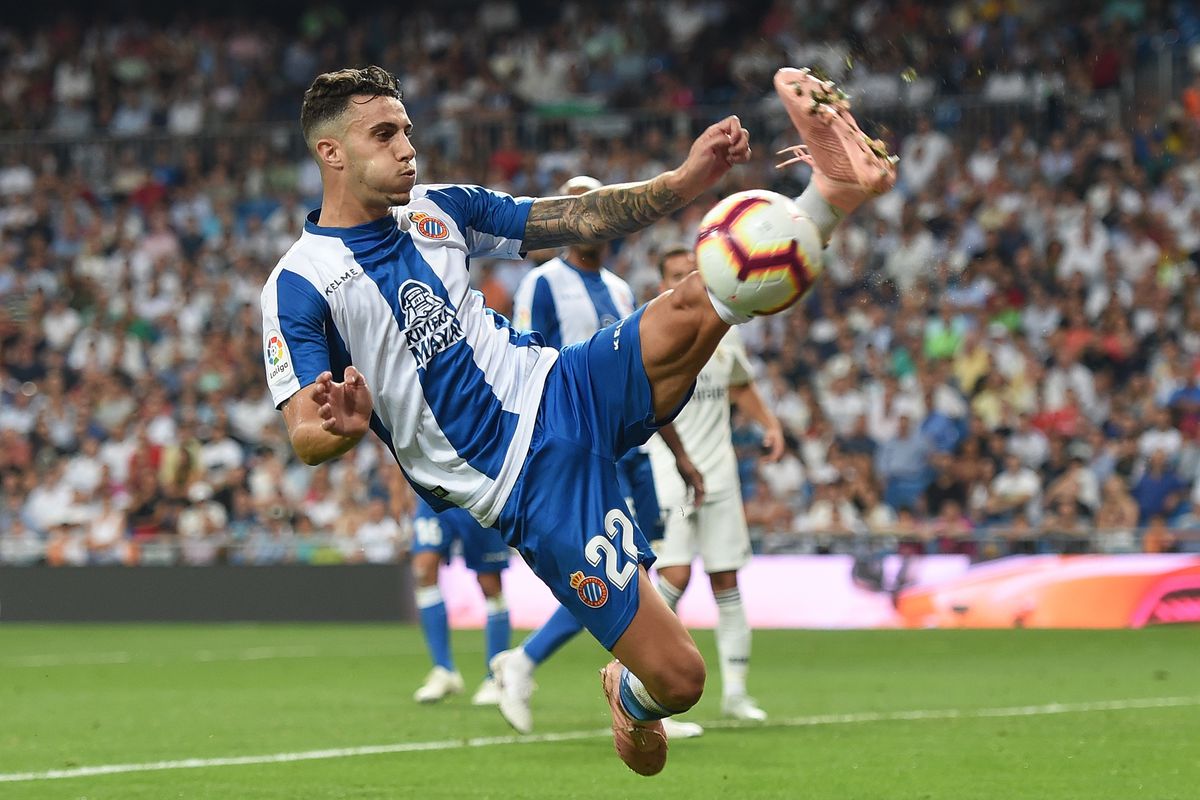 Hermoso is a complete modern-day defender who is not only an able defender but also someone who can start an attack from deep in his own half. The idea of ball-playing defenders has become a massive necessity for the bigger clubs in Europe and Unai Emery’s Arsenal are no different.

One of the biggest reasons why Hermoso would be a brilliant fit at Arsenal is due to Unai Emery’s style of play with his wide men.

The combination of Alex Iwobi and Sead Kolasinac on the left wing has been one of Arsenal’s biggest strengths this season but the Nigerian has heavily relied on balls from the midfield to make his runs.

In possession, Hermoso cleverly takes the ball forward as close to the halfway line as possible before pinging the ball to the wingers on either side.

The has been a massive hit mainly because of the way he attracts the opposition players towards him which takes their attention off the wide players, giving them enough space to run into. The 23-year-old’s qualities on the ball should often make people forget about his defensive skills but Hermoso is one of the best young centre-backs in the La Liga.

His combination of confident well-timed tackles along with his incredible positioning has made it hard for the opposition to have a go at him.

The addition of Hermoso next to experienced campaigners like Laurent Koscielny and Sokratis Papastathopoulos will help him develop into an even better centre-half and Arsenal will have a gem on their hands if they sign him in the summer.