According to a report in Football.London, Arsenal are favourites to complete a club-record £72m move for Lille winger Nicolas Pepe in the coming days.

The Ivory Coast international has been a subject of interest from a host of big clubs around Europe, including Champions League winners Liverpool. (h/t Metro)

However, it looks like Unai Emery’s Arsenal will have the services of the mercurial winger, who has been one of the sought-after players around Europe in the last 12-18 months. 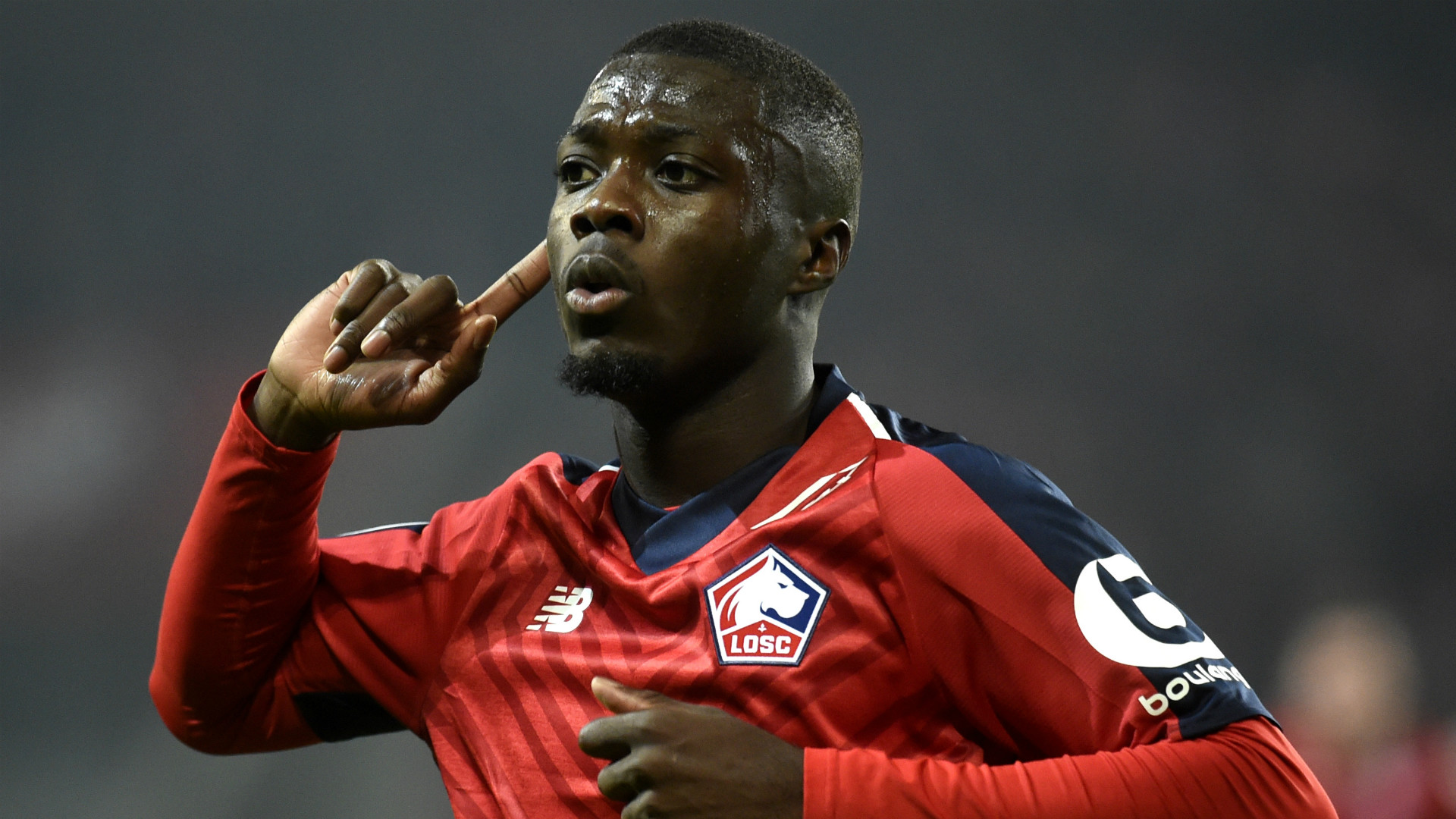 The Gunners, who still have defensive problems and need to make additions in that department ahead of the season, have just strengthened their wide attacking area, which wasn’t perfect last season.

That and furthermore, here’s why the North Londoners will become one of the favourites to finish in the top-four once they complete the Pepe move:

Attack is the best form of defence

When Nicolas Pepe arrives at Arsenal, their front line will have a different dimension which would make them one of the most fearsome attack forces, not just in the league but also around Europe.

Last season, Unai Emery’s men had two very good strikers and a decent enough creator in Mesut Ozil. However, they lacked the cutting edge in the wide areas, especially on the right wing. 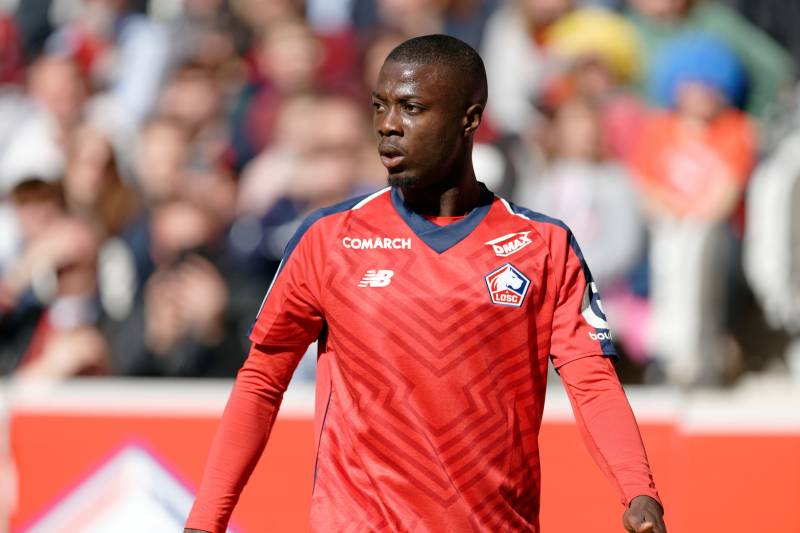 So once Pepe arrives, he can slot in at right-wing, which is his favoured position as well. The 24-year-old can then cut inside onto his left foot to terrorise defences. His final product is something that makes him even more dangerous.

With 22 goals and 11 assists in 38 league games last season, the Ivory Coast international showed that he can be that wide player who can also score goals in huge numbers.

So overall, even if Arsenal don’t manage to sign a quality centre-back this summer, they would be favourites to finish at least fourth with Pepe in the mix. They would have the firepower to win important games.

All in all, we can conclude by saying that the Gunners are right in spending the big bucks to sign Nicolas Pepe this summer. It makes them even more fearsome going forward and it would be a huge statement of intent after a couple of mediocre seasons.