Arsenal opinion: Should Arsenal move in for Vinicius Jr?

According to a report from the Sun, Real Madrid would be willing to loan out their Brazilian starlet Vinicius Jr in the summer. The Brazilian has seldom been used by manager Zinedine Zidane since his return from injury and the report reveals that the situation is unlikely to change next season.

The Los Blancos had a dismal season in both the La Liga and the Champions League, where they got knocked out for the first time in the last four years. This has prompted the Galacticos to make big money moves within the first few days of the transfer window. 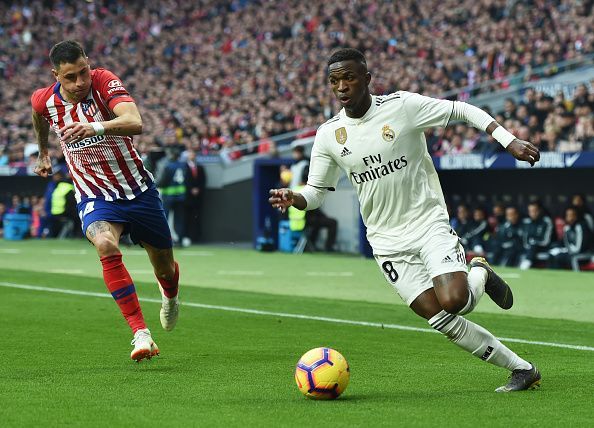 Eden Hazard was arguably the biggest signing of the lot for Real Madrid, but his addition combined with their existing roster of superstars like Isco, Marco Asensio and Lucas Vazquez, will see Vinicius will struggle to find regular game time.

The report reveals that the board, headed by President Florentino Perez aren’t in agreement with Zidane over a loan deal and he prefers to sell him altogether this summer.

Spanish sides Rayo Vallecano, Valladolid, Real Betis, Real Sociedad, Leganes, Girona and Espanyol along with Nantes and Udinese are all keen on short-term deals but one other club must put its name in the hat though its not been linked.

Premier League giants Arsenal don’t have many wingers and Vinicius would be a very smart addition. The Gunners struggled this season without a productive natural winger and the addition of one, along with a reshaped defence would surely propel them to new heights next season. 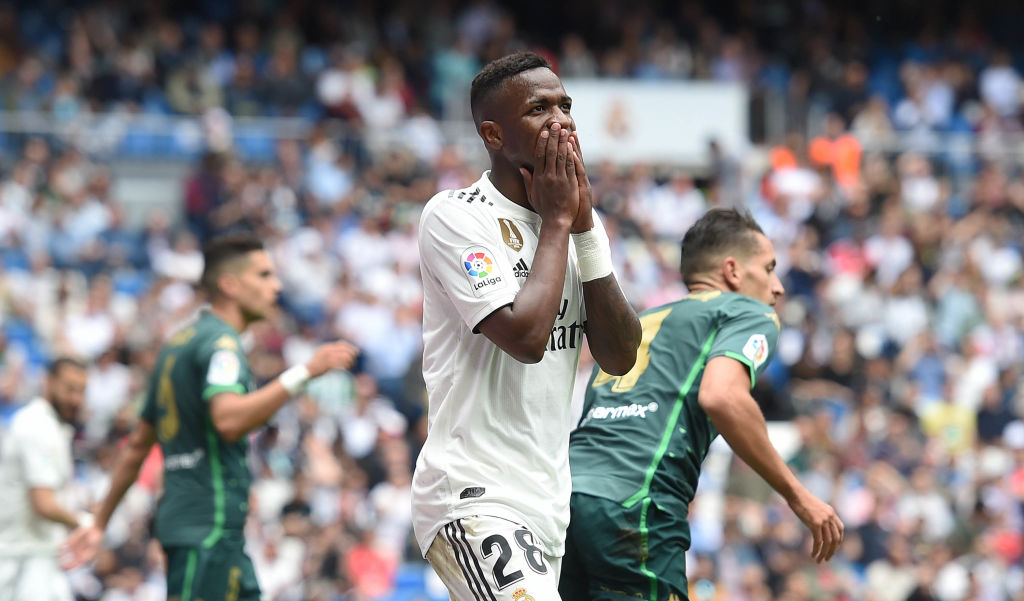 Arsenal’s previous loan deal from the La Liga with Denis Suarez proved to be one of the worst signings in recent history but the Brazilian is much more talented than the Spaniard could ever be and he could light up the Emirates next season.

The teenager possesses electric pace and phenomenal dribbling skills, which are sure to cause a ton of problems to any defence in the world.

A move to a club like Arsenal, who are on the road to get back to the club they once were will guarantee him a number of chances despite his age, as evident with the game time Matteo Guendouzi has received this season.

Vinicius could improve massively under Unai Emery next season and a loan deal with an option to buy will suit all parties involved if the reports of Perez wanting him sold are true. 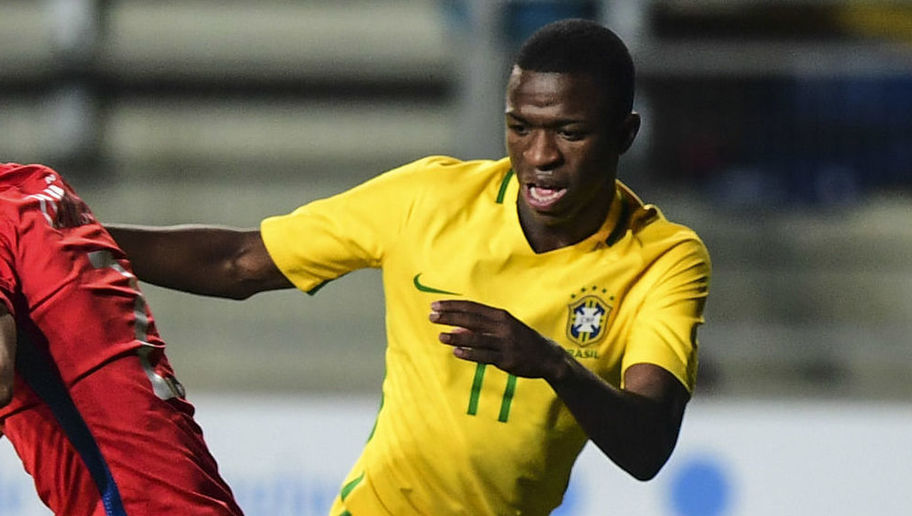 Arsenal have lacked directness from the wings this season, with Alex Iwobi being the only one who has shown the willingness to drive at the opposition.

Vinicius Jr would come in and bring the Emirates faithful to their feet next season and he is a gamble worth taking for the Arsenal boss this summer.