Arsenal played their last home game of the season yesterday against West Brom and thanks to their 1-0 over the Baggies, they have clinched four spot in the league and have qualified for the Champions League for the 17th consecutive season under Arsene Wenger.

The players who went on a lap of honour after the final whistle, payed respect to the Gunners faithful who turned around in numbers to cheer their stars for one last time before the season ends at Wembley where they face Hull City in the finals of the FA Cup.

Along with the Arsenal stars, their WAGS lined up by the side of the Emirates pitch for a quick snap.

Here are some pictures. 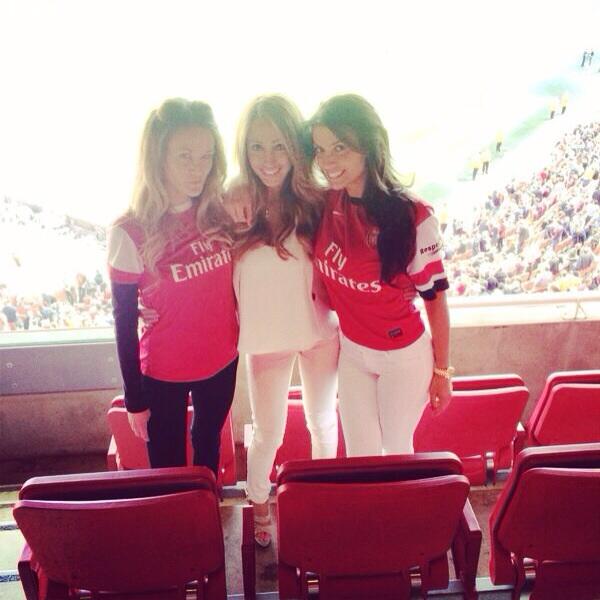 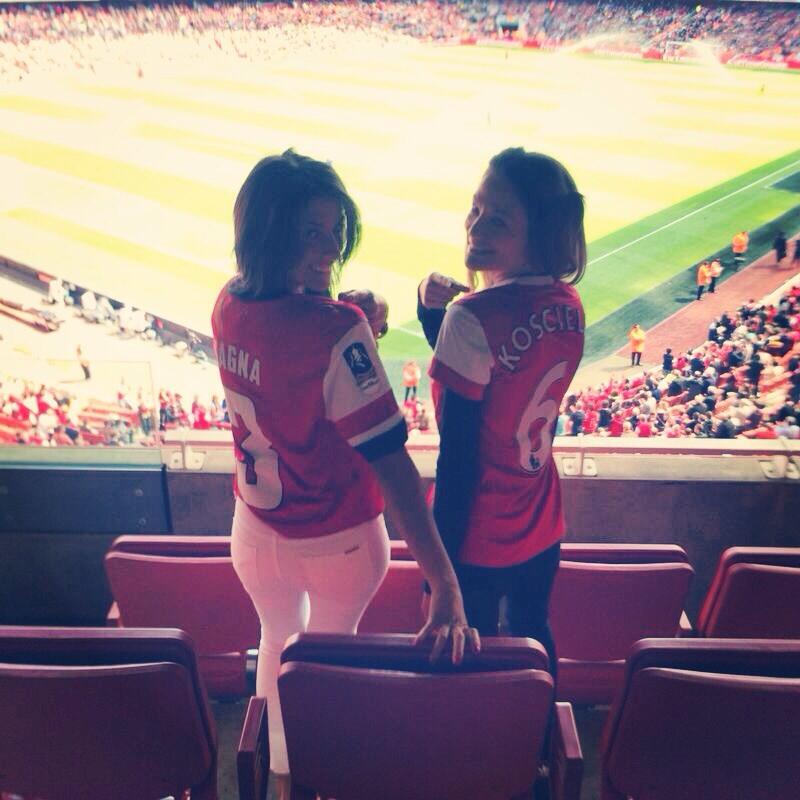 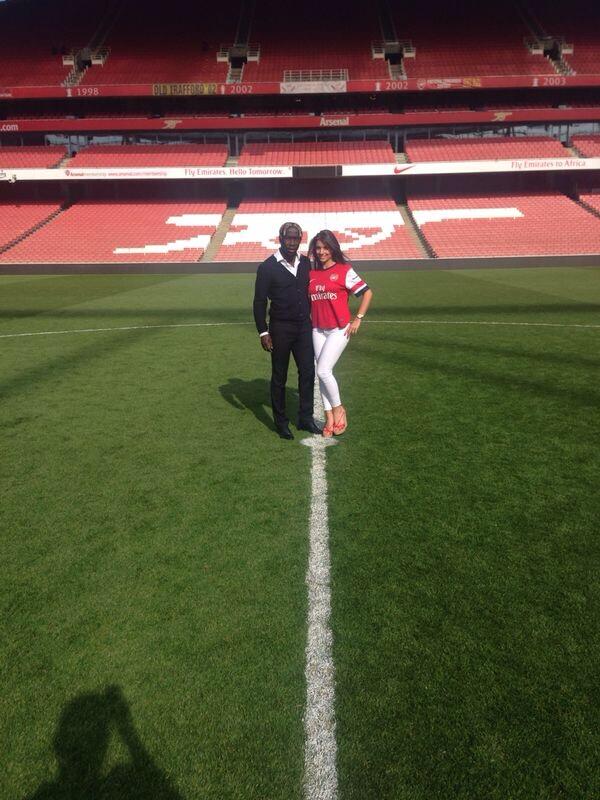 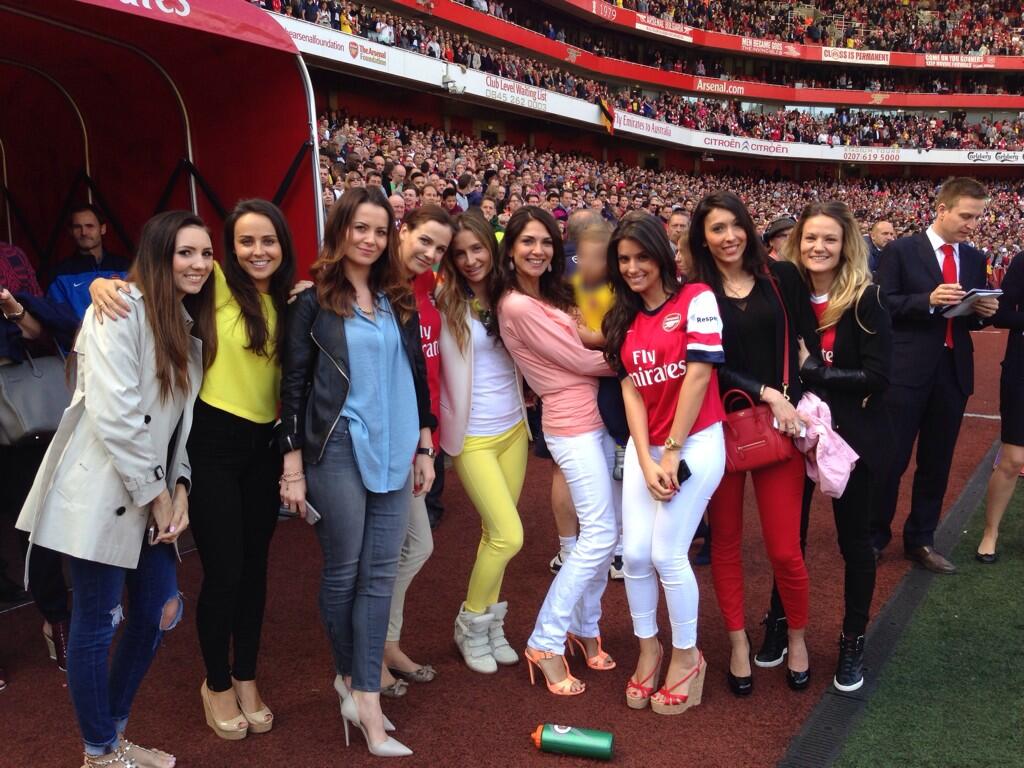