Arsenal returned to winning ways in the league with an under-par 1-0 win over Bournemouth at the Emirates stadium this afternoon.

David Luiz scored the only goal in a game that had very little clear-cut chances to either side. This win takes the Gunners to third place in the table, just one point behind champions Manchester City after their defeat to Wolves.

After a steady start to the game, Unai Emery’s men took the lead in the ninth minute when a Nicolas Pepe corner was headed in by Luiz, leaving no chance for Ramsdale to save it. 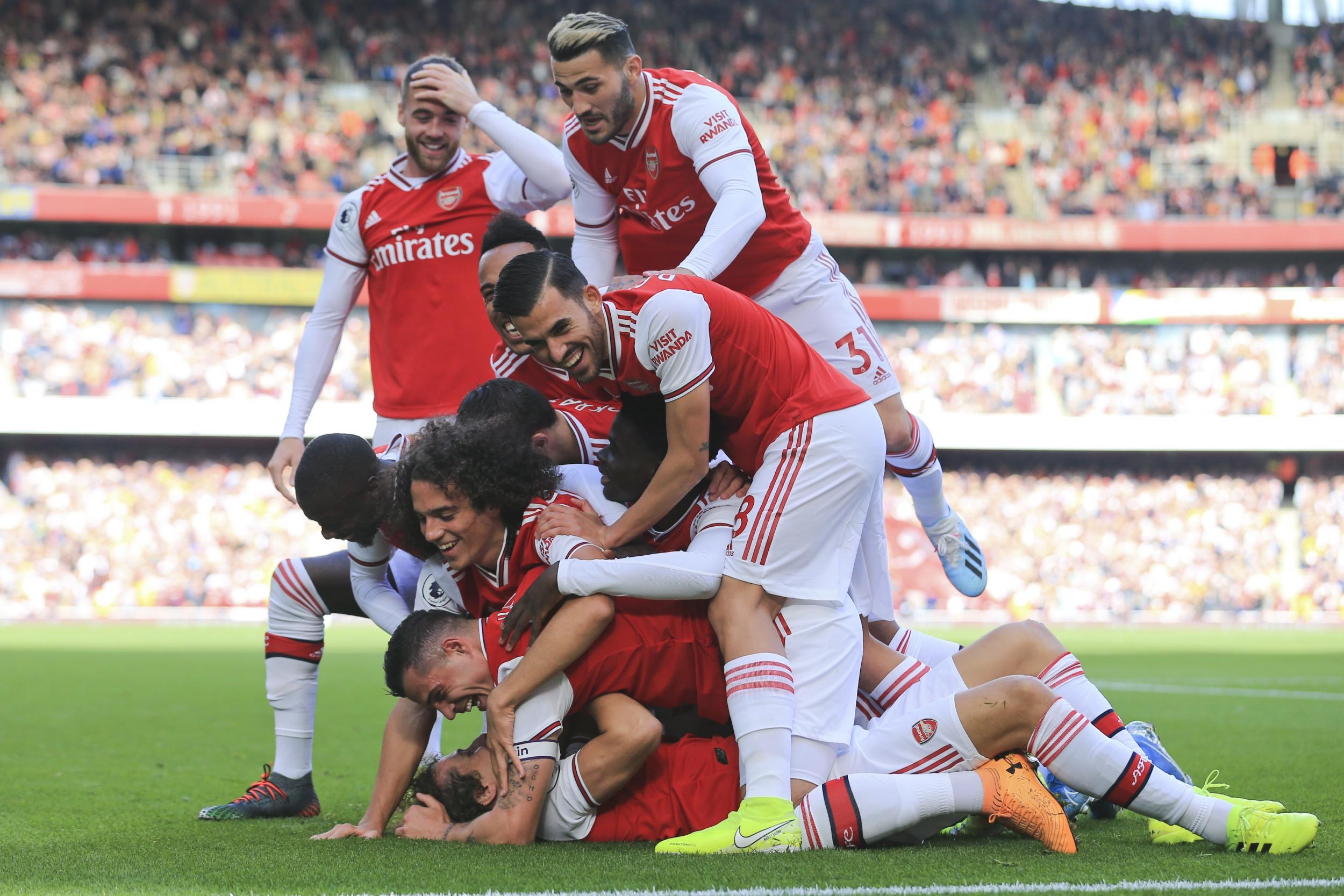 The Cherries didn’t really test the Arsenal defence apart from Dominic Solanke missing a chance from a close-range header. At half-time, the overall conjecture was that this game needs more quality.

Just after the break, Bournemouth provided the quality and almost scored when Callum Wilson rounded off Bernd Leno and cut back, only to see none of his teammates there to tap home the equaliser. It was a well-worked move.

Arsenal had a chance to wrap things up in second half stoppage time when Aubameyang got his first big chance of the game. But the Gabon star hit the woodwork that kept the scoreline 1-0 in favour of his team.

It was a good win for the Gunners at least in terms of keeping a clean sheet, which has been a rarity for them.

Here’s how their fans reacted after the game: