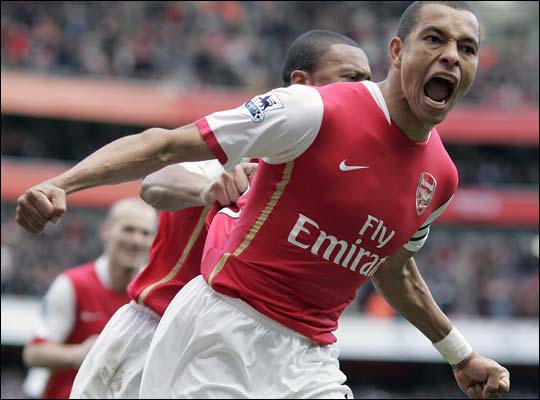 The Brazilian engine spent 6 years at Arsenal and was the midfield general in the invincibles team. Famed for his stamina, determination, grit and tackling ability, he became one of the most complete midfielders in Europe. The World Cup winner left for Panathinaikos in 2008 before re-joining boyhood club Atletico Mineiro this summer.