According to a report in Sun Football, Henrikh Mkhitaryan’s place in the Arsenal team could be in grave doubt if the club sign Denis Suarez from Barcelona. The Armenian, who is out with a foot injury as of now, hasn’t yet fired for the Gunners this season after joining from Manchester United last January in a swap deal.

As per the report, he could be surplus to the requirement if the Barca midfielder arrives at the Emirates this month.

While the £70,000-a-week star hasn’t been good for the North Londoners in his time so far, here’s why the club should remain patient and not sell him in the transfer window:

Mkhitaryan’s best use is yet to be done

It is pretty evident that Arsenal have made a decent start to life under new manager Unai Emery. Other than a humiliating defeat at Anfield against Liverpool in December, the Gunners have done a fairly good job in the league thus far, with limited resources, especially in the defence 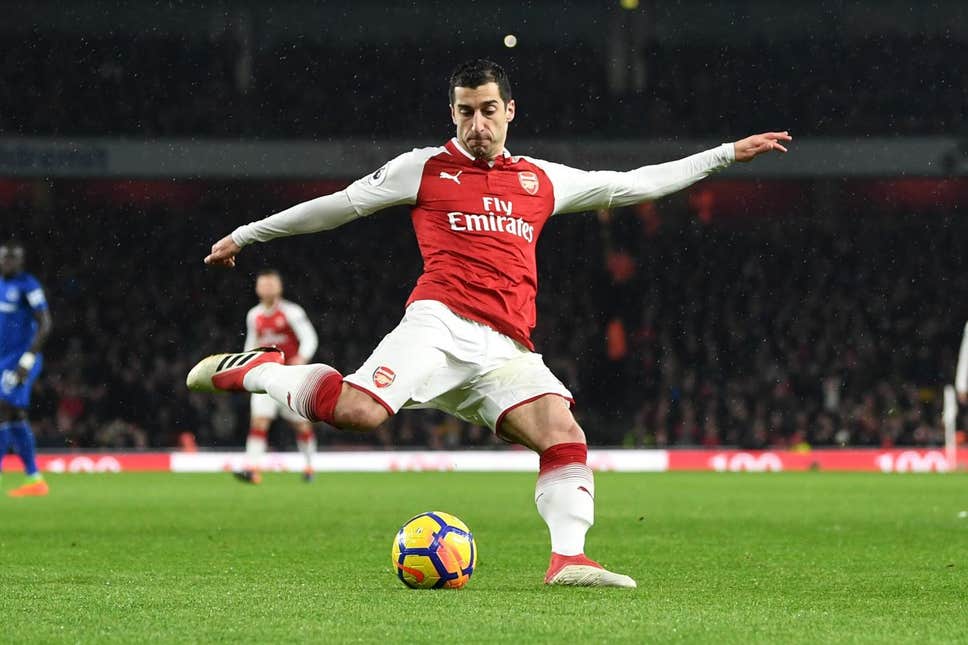 The first couple of seasons under Emery were always going to be termed as a transition, where a cup run and a top-four finish would be regarded as a success.

The club has a chance of making a good FA Cup/Europa League run and are in a good enough position to challenge for the Champions League places in the league.

However, if they are to take the road towards the higher level and compete with the likes of Liverpool and Manchester City, the transfer dealings in the next 18 months need to be spot on. For starters, getting a quality and versatile midfielder in Denis Suarez is a good idea, but they cannot let go of Mkhitaryan in the same vein.

Hence, we are yet to see the best of the 29-year-old. With Aaron Ramsey set for Juventus move, and Mesut Ozil not really looking a real part of Emery’s plans, the manager should play Mkhitaryan in the number 10 position. He can work wonders playing in that hole between the lines and linking up with the striker.

Read More: Arsenal can save themselves from a disaster by not splashing £30m to land this promising La Liga starlet

Hence, Arsenal shouldn’t think of letting their prized asset go. The better the manager makes use of him, the best he will prove to be in due course of time. The club should contemplate on buying a winger or two and leave the number 10 role for Mkhitaryan to grab with both hands.