According to a report in the Sun, Arsenal have joined Italian side Inter Milan in the race to sign £25m-rated Newcastle United forward Ayoze Perez in the summer transfer window.

Napoli are also claimed to be in the race for the 25-year-old, (h/t Sun) who has managed to score his career-best 12 goals in the Premier League this season.

Perez, who signed for Newcastle back in 2014 from Tenerife for a fee £1.5m (h/t Guardian), has recently opened up the possibilities of leaving the Magpies and plying his trade elsewhere (h/t Sun). 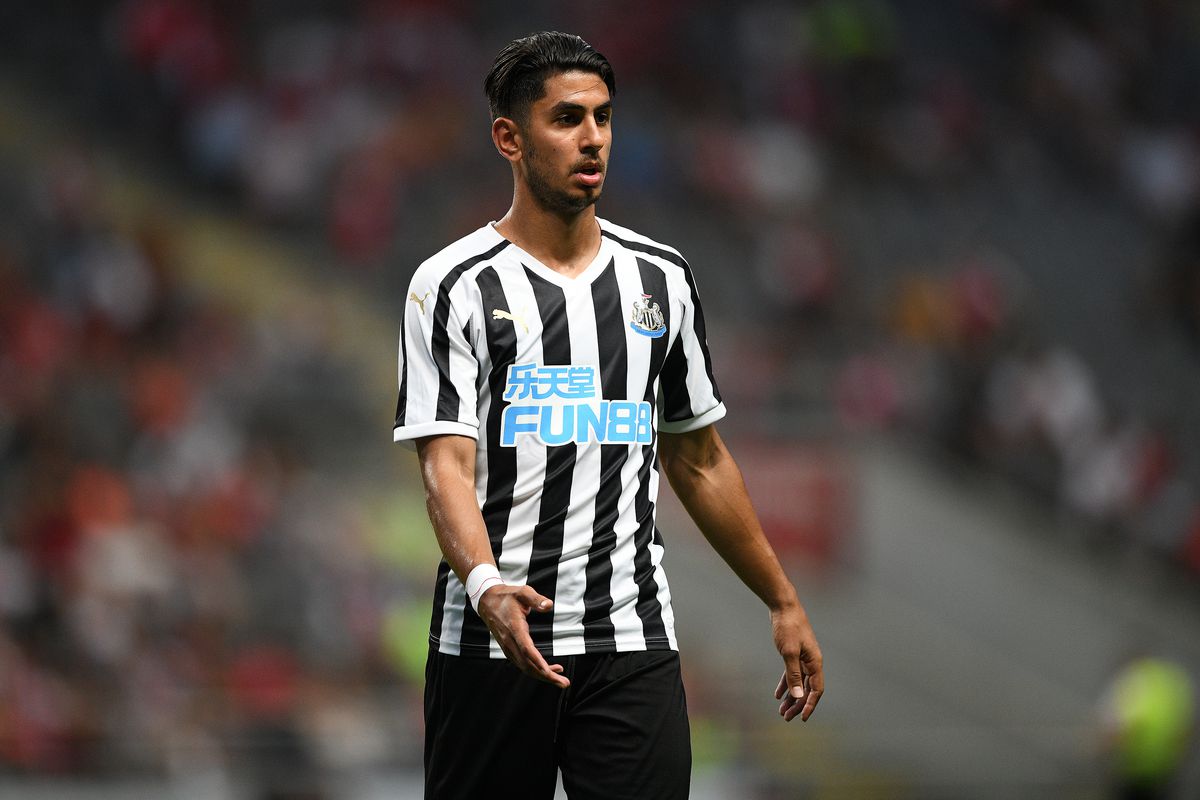 Good squad option for the Gunners

Up until the end of last season, Ayoze Perez was not a player who could really break into any of the top six teams in the Premier League. However, Rafa Benitez has brought out the best in him this year and there is a significant improvement in performance levels.

The Spaniard basically plays as a right-winger, often carrying the ball forward on the counter. He also presses the ball high when required, joining striker Salomon Rondon in the box when the crosses are coming in from wide areas.

In short, we can say, the 25-year-old has become a wide forward now. For that reason, his tally of 12 goals and two assists in 37 league appearances is pretty high compared to the other seasons.

Coming back to Arsenal, they are short on quality options in wide areas. Henrikh Mkhitaryan has really struggled, while Alex Iwobi’s final ball quality still has a lot to be desired. 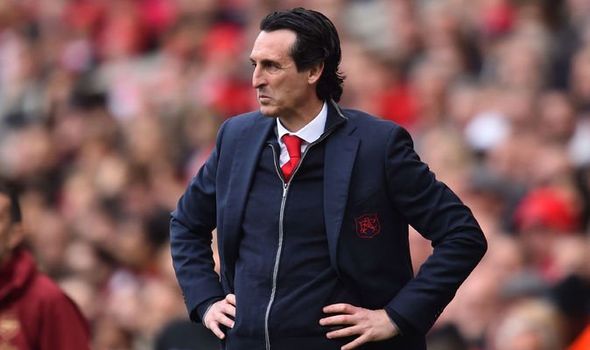 The Gunners have two of the best strikers in the world, but adding more in wide areas should be a priority. Hence, it would make some sense if they sign Ayoze Perez in the summer.

The Spaniard may not seem like an attractive player in terms of the show-offs, but he is very effective in what he does and can solve the problems in wide areas for the Gunners.

Therefore, Arsenal must be proactive in the market and look to sign the 25-year-old once the transfer window reopens.