Reports published by Daily Star are stating that Atletico Mineiro right-back Emerson is attracting interest from Arsenal, who are battling Liverpool and Barcelona among others to the young Brazilian’s signature.

It is safe to say that when compared to the dramatic stories from the Emirates last season, this year has seen a positive change not just within the team but also among the fans. With the bad vibes from last season now dealt with, it is only a matter of time before they start challenging for trophies again.

With the signings of Torreira and Guendouzi, Arsenal have been able to toughen up a bleak looking midfield line and obviously, the signings of Lacazette and Aubameyang have had a positive impact as well. This should all mean that Arsenal are flying high in the league. 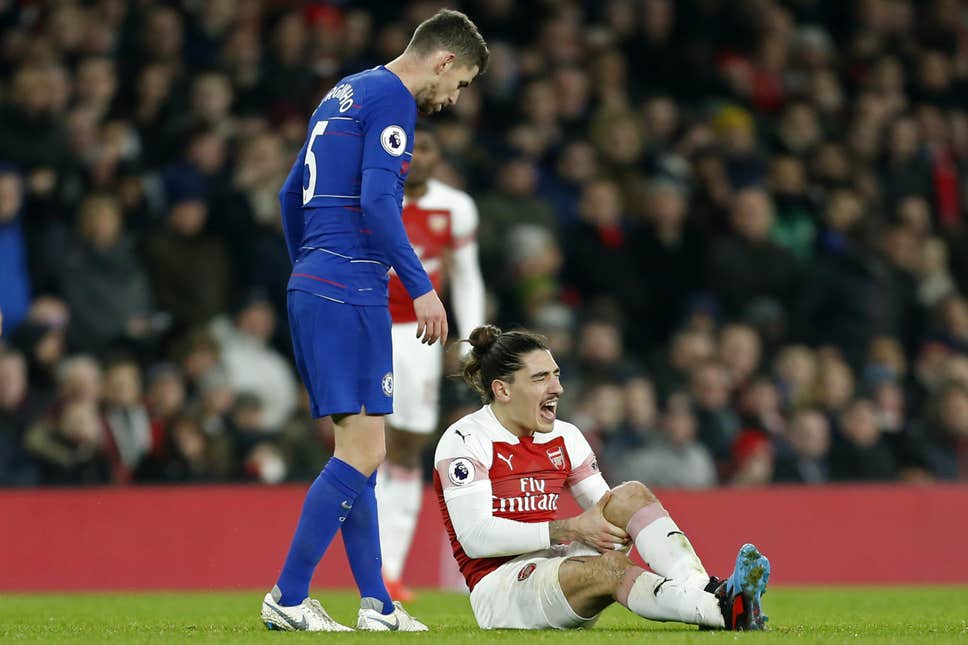 Unfortunately for them, they find themselves at 5th-place behind a Chelsea side they recently beat by a mere 3 points. When Arsenal do turn up as they did against the Blues, they are nearly impossible to stop but their inconsistency has been their downfall this term.

With surprise losses to West Ham and Southampton in recent weeks, Arsenal will be looking to bounce back in positive fashion but when analysed carefully, it slowly becomes clear that without at least a couple of changes in the defence, this Arsenal side would never achieve anything. While the centre-halves have been disastrous at times, the recent injury to Hector Bellerin – their star right-back, is bound to hit them quite badly. Without his bombarding runs down the right flank, Arsenal will be missing an oomph in the attack that Lichsteiner or Maitland-Niles just wouldn’t be able to provide.

As suggested by the report, Arsenal are looking to bring in Brazilian wonderkid Emerson from Atletico Mineiro as a possible alternative to the injured Spaniard. His long strides and quick feet will be very useful to the Gunners, who could benefit from his excellent crossing abilities as well. 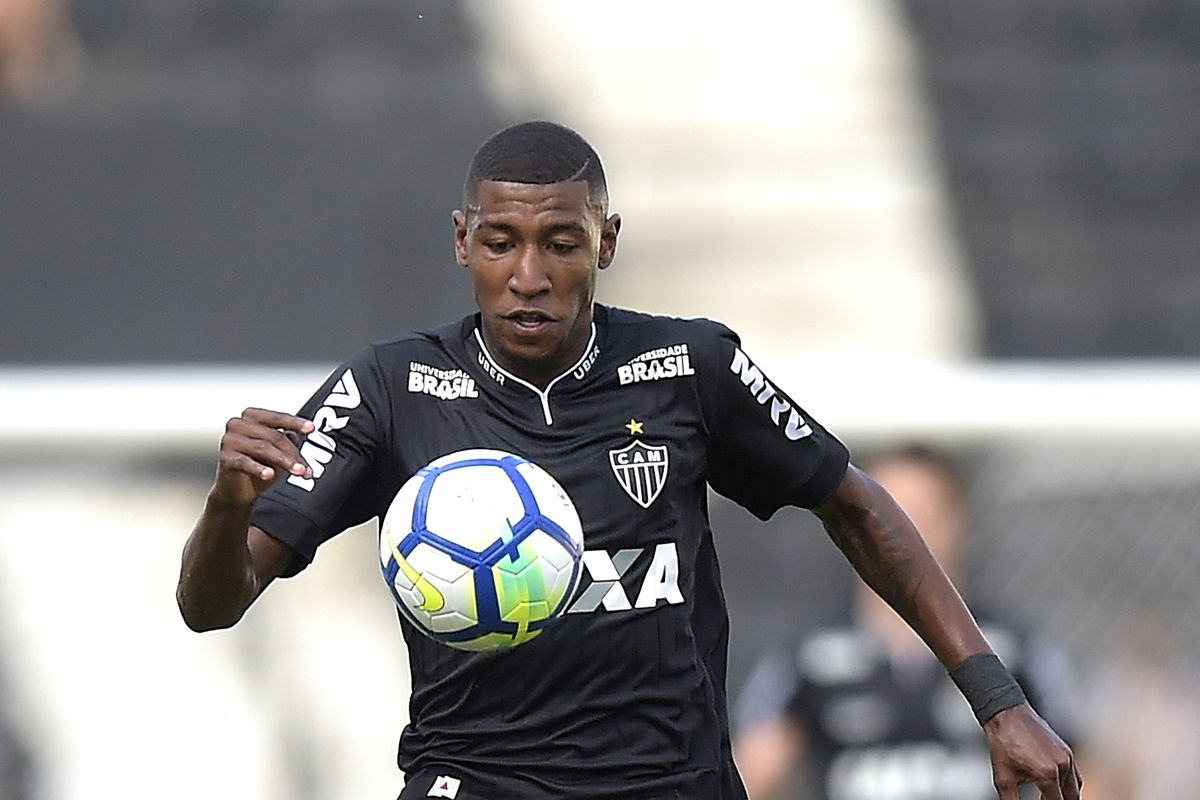 His pace and Brazilian mentality make him an excellent option and at 20 years of age, a club like Arsenal could be the perfect place for him to develop into one of the best right-backs in the world.

Read More: Who is this 24-year-old Belgian eager to switch to the Premier League with Arsenal? All you need to know

Whether or not Arsenal are able to complete this move, Emerson will eventually be a star so the Arsenal fans will be hoping that Emery is able to conjure up some business magic and bring the Brazilian to north London.