According to reports in the Daily Mail (h/t Mirror), Arsenal are weighing up a move for Liverpool left-back Alberto Moreno on a free transfer. The Spaniard’s contract is up at the end of this season and he is likely to leave Anfield beyond next summer.

The 26-year-old joined the Reds in 2014 for £12m, under the management of Brendan Rodgers. But he couldn’t find himself in the good books of the Liverpudlians due to inconsistent performances over a period of time. Now with Jurgen Klopp at the helm, Andrew Robertson has taken over the left-back spot, leaving the former Sevilla man to warm the bench.

Hence, from the player’s point of view, it would be right if he leaves the club to look for other options in the future. However, Arsenal shouldn’t look to sign him, even on a free transfer. Here’s why:

Moreno is not ideal for Arsenal

Arsenal manager Unai Emery worked with the left-back when they were at Sevilla. They even won a Europa League title together in 2014, beating Benfica on penalties. Hence, the Gunners boss knows the player inside out and that might be the reason why he is interested in buying him.

However, with what we have seen of Moreno thus far in the Premier League, it is quite different from what he was in Spain. The 26-year-old has struggled for consistency and is a subject of some rash play, which is opposite to what a top-class left-back would do. Being out of position is a criticism labelled to him throughout his time at Liverpool.

Furthermore, Arsenal have two established left-backs, Nacho Monreal and Sead Kolasinac in their squad. Ainsley Maitland-Niles can play in that position when required, therefore, it won’t make sense to buy another player for the same role, even if it is on a free transfer. The wage bill will increase but with no real purpose.

The bottom line is that if the Gunners do need refreshments in their defence, Moreno is not the answer to that. The Spaniard would be a risky proposition for the north London club, which won’t bode well. 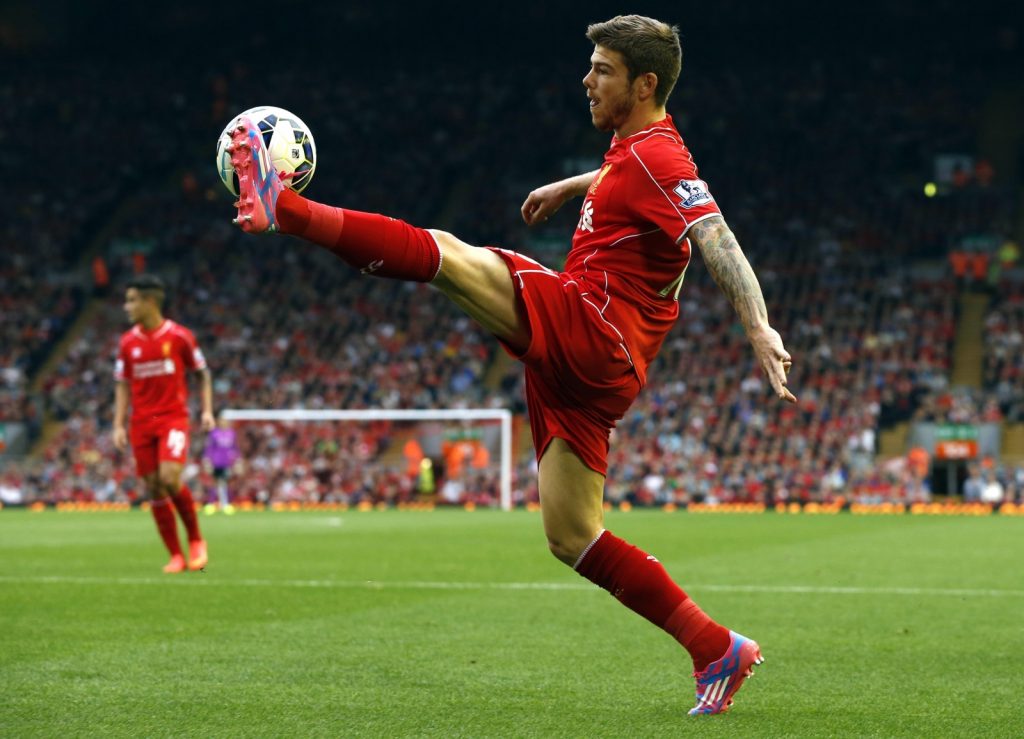 Read More: 33 recoveries and 50% tackle success – This £26.5m star seems to be the final piece of Emery’s Arsenal jigsaw

If we take a look at it in hindsight, the left-back is right in looking to move elsewhere and his former boss is right in getting interested in a deal. However, Moreno’s current form won’t be good for Arsenal.