According to a report from the Metro, Arsenal have enquired about the possibility of signing Inter Milan’s Andrei Radu in the summer. The 22-year-old goalkeeper is on loan at Genoa until the summer of 2021 but the report reveals that Inter have the option of bringing him back early.

Arsenal are left with a void between the sticks after Petr Cech announced his retirement. The former Chelsea man played his last game for the club against the Blues in the Europa League final, which ended in defeat for the Gunners.

Bernd Leno is Arsenal’s undisputed first choice at the club and that isn’t expected to change anytime soon. The German struggled initially after his move from Bayer Leverkusen last summer but he has settled in nicely since the turn of the year. Davis Ospina is expected to move on while Emi Martinez is yet to get a proper run with the first-team. However, the Argentine shot-stopper has had an incredible loan spell at Reading and should, in all fairness, be given a chance next season.

Bernd Leno can handle the Premier League and Europa League duties while Martinez can be allowed a role in the domestic cup competitions. This would then leave Arsenal with a need for a third-choice goalkeeper and Andrei Radu is too good for that role.

Radu has been improving since the start of the season but the Romanian is nowhere near the quality that Arsenal need. Radu has only kept 6 clean sheets all season and he has left the impression of being a bit shaky at times.

Arsenal have had their issues with inconsistent goalkeepers over the years with the likes of Manuel Almunia and Lukasz Fabianski, and the last thing Unai Emery would need at this moment would be another inconsistent performer using up the wage bill. 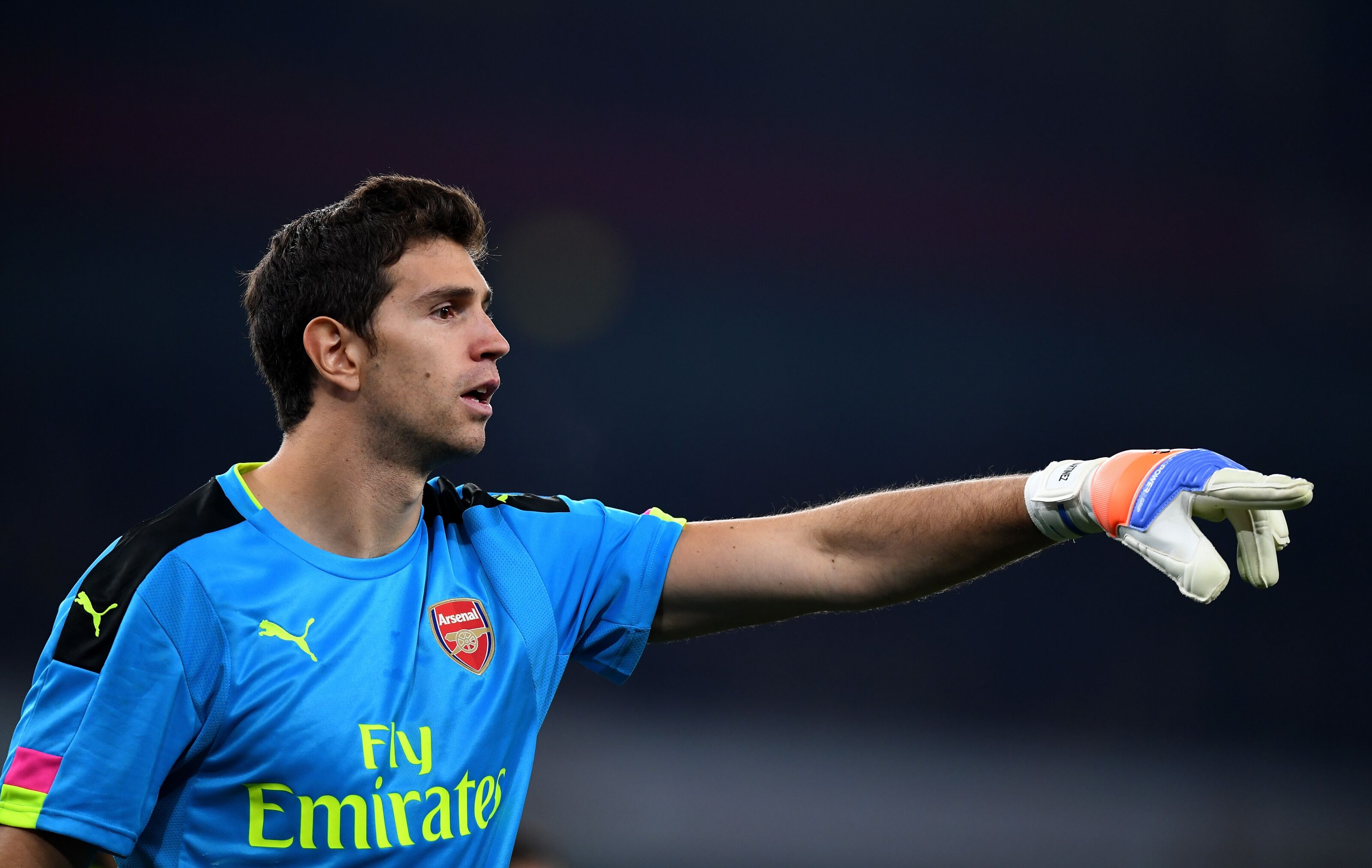 Arsenal should use their already limited transfer budget on areas that are far more in need of reinforcements. Emi Martinez should be given a good run with the first team and he is sure to live up to the standards next season.

Arsenal will be wasting their time and money if they sign Andrei Radu from Inter Milan in the summer. The Romanian is far from a finished product and Emiliano Martinez is miles ahead in terms of ability and potential.

Arsenal should keep hold of Martinez and abort their interest in Radu this summer.