According to the Metro, Arsenal are interested in signing Tom Cairney in January but the Gunners might back away from the move due to Fulham’s asking price for their midfield talisman.

Cairney joined Fulham from fellow Championship side Blackburn Rovers back in 2015 and has proven himself to be a good long-term investment for the Cottagers. The Scottish international was one of the cornerstones of Fulham’s promotion-winning season last year but injuries have taken a toll on his play time in the Premier League.

The 27-year-old has made only five appearances in the Premier League, contributing with a single assist. However, that can hardly raise questions over his quality as a creative midfield wizard.

Arsenal face the risk of losing their longest-serving player and star midfielder Aaron Ramsey next summer (h/t The Independent), meaning they will need replacements. 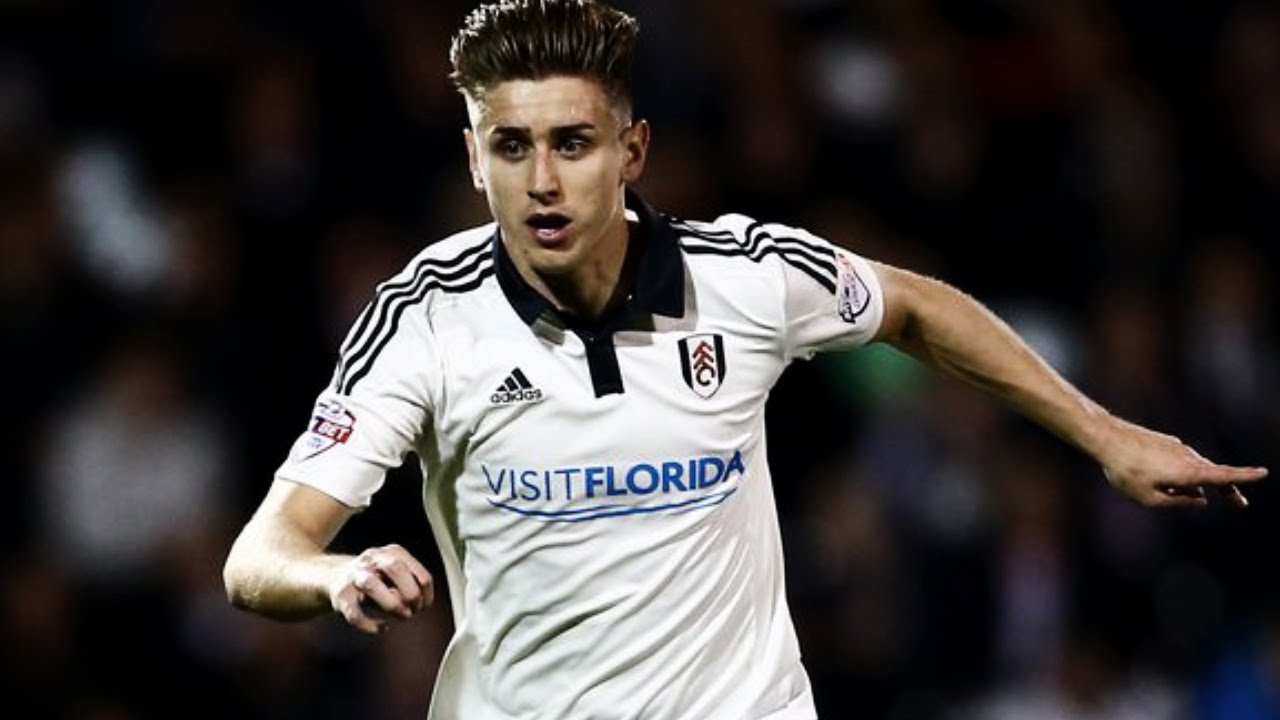 Cairney might not be a familiar name on the lips of the too many football fans but it would be hard to deny that he is as effective as someone like Aaron Ramsey.

Just like Ramsey, Cairney’s defensive contribution is not of the highest level. However, he makes up for it with his attacking attributes and technical superiority.

Blessed with a sound technique, Cairney is comfortable with the ball at his feet and makes it difficult for the opposition to dispossess him. He is adept at holding on to the ball and can retain the ball for substantial periods to pick out the right pass, something that should be a perfect fit for Emery’s philosophy.

However, the most impressive thing about Cairney is his passing and vision. Truth be told, there are very few players who can pass the ball around with such ease as the Fulham man does.

Not only does he have a good range of passing and is excellent with his ball distribution in the heart of the midfield but also has the vision and the tactical awareness to pick out the runs of his teammates with perfectly measured lobbed passes.

In his last season in the Championship, Cairney averaged a whopping 81.1 passes per game with an accuracy percentage of 91.5.

In fact, he has a pass accuracy of 92.5 this term in the Premier League. Talking about his vision, Cairney averaged 4 successful long balls per game and registered 5 assists last season, which was a little below par for him given that he had racked up 10 assists in the 2016-17 season. To add to that, he averages 1.4 key passes per game this season.

Hence, to sum it up, Cairney is a good balanced central midfielder who would be a perfect fit for Unai Emery’s Arsenal. Fulham rate him highly and quite understandably so, given that he is probably the only creative central midfielder in their ranks.

Read More:- Go for it Emery – Arsenal signing this 21-year-old rising PL star would be a brilliant move

However, Arsenal need not be discouraged by Fulham’s asking price for the 27-year-old as he has all that it takes to become a successful player at the Emirates.