Arsenal opinion – Gunners should reignite their interest in Riyad Mahrez

According to a report in Daily Mail, Manchester City winger Riyad Mahrez isn’t happy with the number of minutes he has played this season after making a big-money move last summer.

The £60m player, who arrived from Leicester City, has made 42 appearances in this campaign but made only 13 starts in the league and 4 in the Champions League. That means that most of those appearances have either come from the bench or in the early rounds of League/FA Cup.

It is suggested that the Algerian international has been whining about the lack of first-team minutes on the training pitch. He believes that he has the quality to make more starts and can impact games for the Cityzens (h/t Daily Mail).

So, if this uneasiness continues, we shouldn’t be surprised if Mahrez looks for a way out of Etihad in the summer window. In that case, Arsenal, who have been admirers of the player before (h/t Express), should make a move, here’s why: 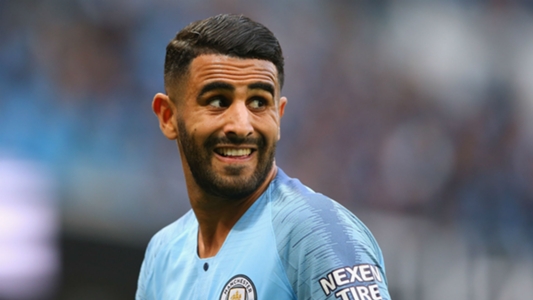 Arsenal would do with some quality in wide areas

Riyad Mahrez is a right winger by trade, who loves to keep his width, but doesn’t shy away from cutting inside on his left-foot and look to unleash a shot towards the goal.

The Algerian is one of those technically-gifted players, who doesn’t need incessant pace to trouble the opposition defence. His guile and trickery on the ball and the ability to make the right decision in the final third make him special.

Arsenal could do with someone like him in their squad. They don’t have a player who can keep the width, stretch the opposition defence and also possess the capability of cutting inside to cause havoc. Mahrez is that player. 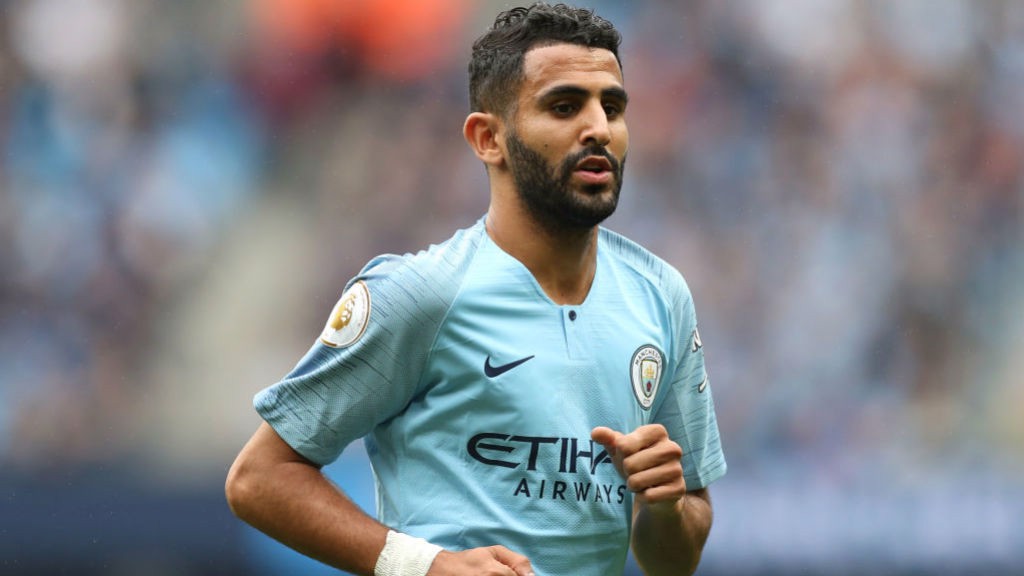 As of now, we see either Henrikh Mkhitaryan playing on the right wing, or the manager changing the system to play two strikers up front. For that reason, getting Mahrez can free up the Armenian to some extent, who is at his best playing behind the striker.

Hence, Arsenal were right in being interested in the 28-year-old before Manchester City signed him. Now, with the unease at the Etihad, the Gunners should take advantage of this situation and make a move for the winger in the summer.