Arsenal will definitely be challenging on all fronts this season, with new manager Unai Emery already showing signs of a vast changeover. The Gunners have brought in a number of new additions to bolster the squad ahead of the new season. Unai Emery will bring a new brand of high intensity attacking football to the Emirates this year.

The manager has so far done well in the transfer department and the squad looks fitter than ever to kick off its campaign against Champions Manchester City on the opening day. But in order to complete a fruitful summer, the former PSG coach has to hold onto his best players. It wouldn’t make any sense if the Gunners lose their star players.

Chelsea have been linked with Arsenal midfielder Aaron Ramsey. The club are reportedly ready to make a £30million bid for the Welshman. New manager Maurizio Sarri has only been able to make one signing, Jorginho, and will be desperate to add more quality before the window shuts on 9th August.

The Blues will test the Gunners’ resolve after the club already sold talisman Alexis Sanchez to Manchester United this January. 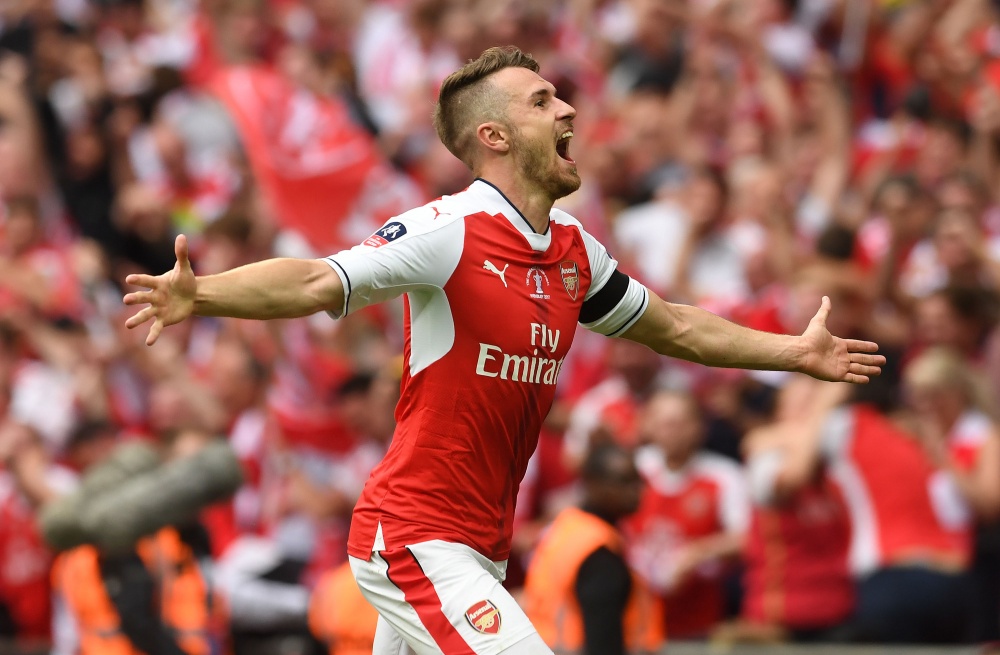 But Unai Emery should aim to hold onto one of the best players at the club. In fact, Ramsey is one of the best central midfielders in the league. He made the move to Arsenal from Cardiff City in 2008 and has since gone on to make a total of 234 Premier League appearances for the club, scoring 36 goals and providing 40 assists.

He’s a classy midfielder who often brings the best out of the Gunners. Ramsey provides a sense of stability and cohesion to the Arsenal’s attack. The midfielder possesses godly first touch and control on the ball.

The Welsh international made a total of 24 appearances in the Premier League last season, scoring 7 goals and providing 8 assists. Ramsey is one of the Gunners’ most potent and creative players going forward.

The 27-year-old is crucial to their build-up play. Using his impressive ability to distribute the ball in the middle of the park, Ramsey is certainly one of Arsenal’s biggest threats going forward.

He averaged 2.3 shots per game last season. Ramsey is constantly on the move, which makes it very hard for opposition defenders to mark the midfielder. He’s also an excellent passer of the ball, averaging a pass success rate of 84.9% in the league last year.

Read more: Arsenal’s £100,000-a-week star will flourish under Unai Emery and here’s why – A tactical analysis

While he would prove to be a massive addition for Chelsea, the loss would be far too huge for the Gunners. Arsenal should definitely hold onto Ramsey as they begin a new project under Unai Emery. It would be a big blunder to let go of the Welsh international at a stage like this.