Arsenal’s woes away from home continued as they were thrashed 3-1 by Wolves on Wednesday. First-half goals from Ruben Neves, Matt Doherty and Diogo Jota sealed the game for the hosts as Sokratis’ late goal failed to spark any comeback.

The Gunners started off the game brightly with a clear majority of possession and territory. Mesut Ozil and Henrikh Mkhitaryan got on the ball regularly but failed to create meaningful chances.

The Gunners won a freekick on the left side of the box which Lucas Torreira took but his fierce strike was blocked. Wolves’ first chance of the game came in the 21st minute as Doherty passed the ball into the path of Moutinho whose curling first-time shot went just wide. 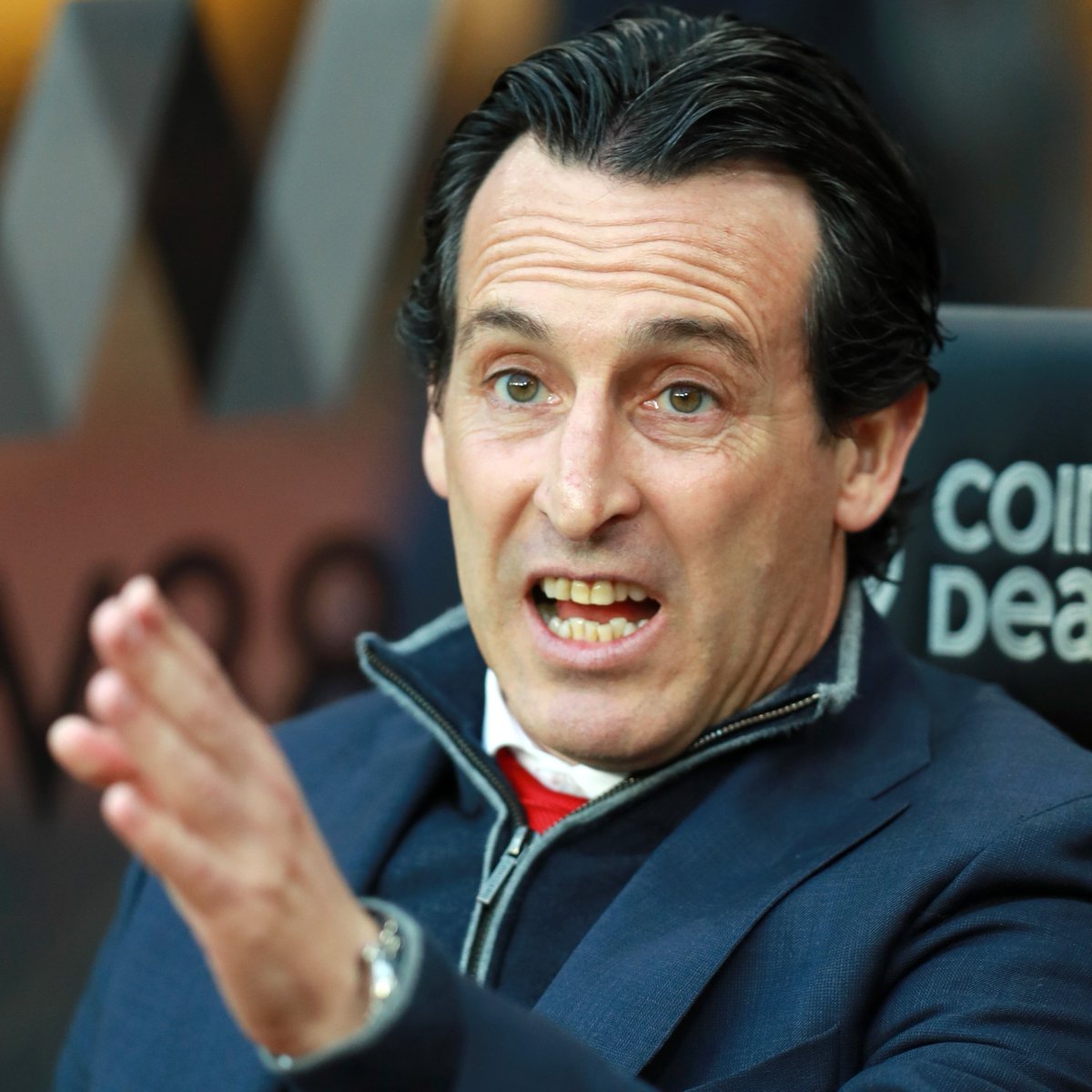 Raul Jimenez got close to scoring after Arsenal failed to deal with a long throw-in but the Mexican’s toe-poke went over the bar. Nacho Monreal went into the referee’s book after a late challenge on Jonny.

The resultant freekick proved to be costly for the Gunners as Ruben Neves brilliantly found the back of the net. Poor work from Arsenal’s wall who looked scared to face the ball.

The goal completely killed off Arsenal’s early domination in possession and the momentum swayed to towards Wolves, who looked dangerous. Granit Xhaka was the next player to be booked after a war of words with the referee. 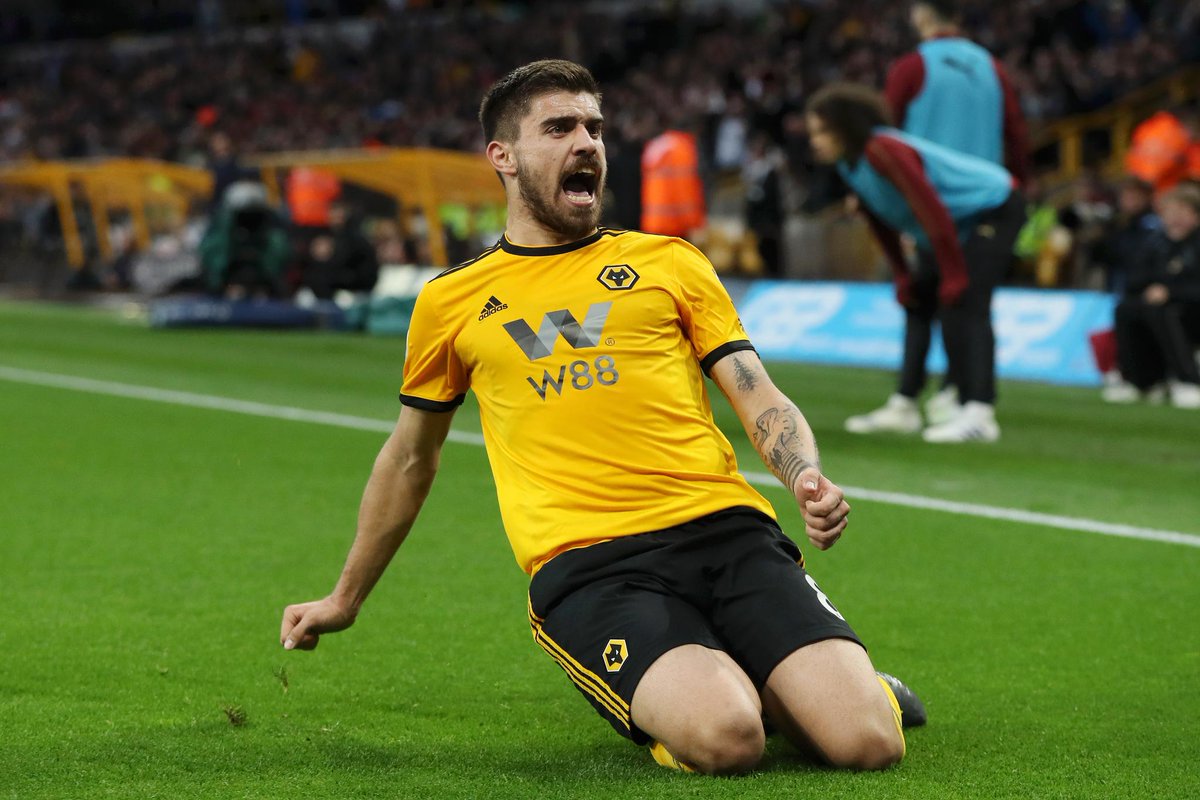 Wolves took a short corner and the delivery from that found Doherty, who doubled their lead. Shocking defending from the Gunners for the second game in a row.

Wolves added another one just before half-time as Diogo Jota continued his fine form, with his strike going past Leno. The German should have done better there. Arsenal went in at the break three goals down and deservedly so considering their defence.

Like they did in the first half, the Gunners started the second half brightly with Nacho Monreal’s shot off target being the first chance of the half. The visitors continued to keep their shape, which allowed Arsenal very little space to slip a ball through. 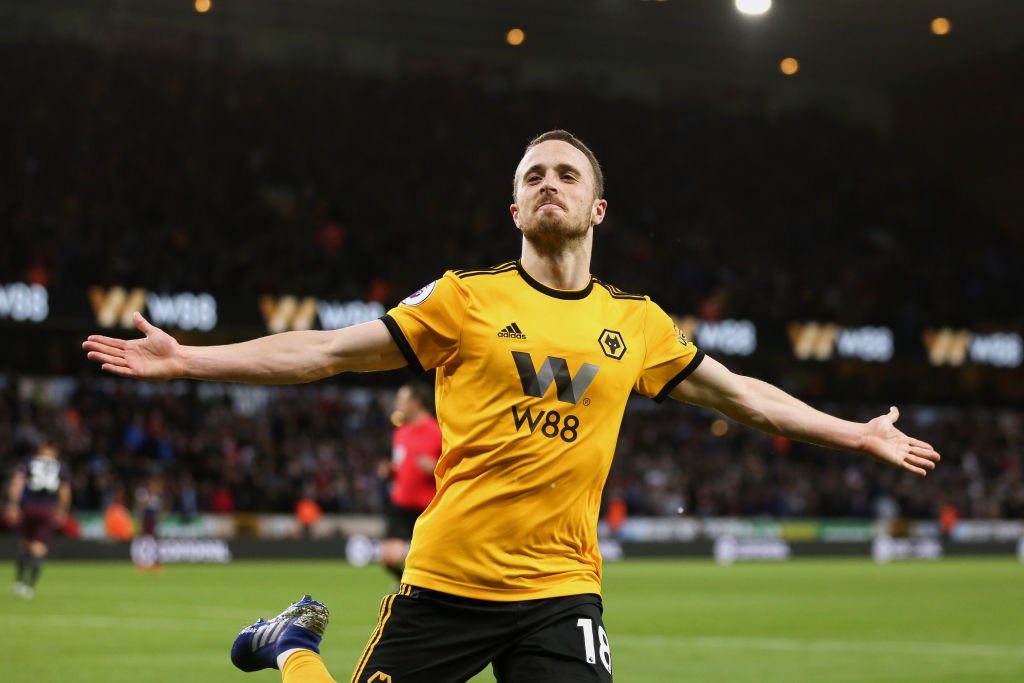 Lacazette was bundled over by a challenge from behind by Bennett inside the box but the referee waved play on. Unai Emery switched to a back three with the introduction of Matteo Guendouzi and Sead Kolasinac in place of Mkhitaryan and Torreira.

The change in formation failed to change anything about the Gunners’ sluggish performance and Wolves looked the likelier side to score. Jonny picked out Jimenez on the right side of the box but the Mexican’s shot flew over the bar.

Eddie Nketiah came on for Alex Iwobi for the last 20 minutes of the game. The youngster had an immediate impact as he dribbled well past Boly to deliver a ball into the path of Lacazette but the Frenchman’s shot was brilliantly blocked by Bennett. 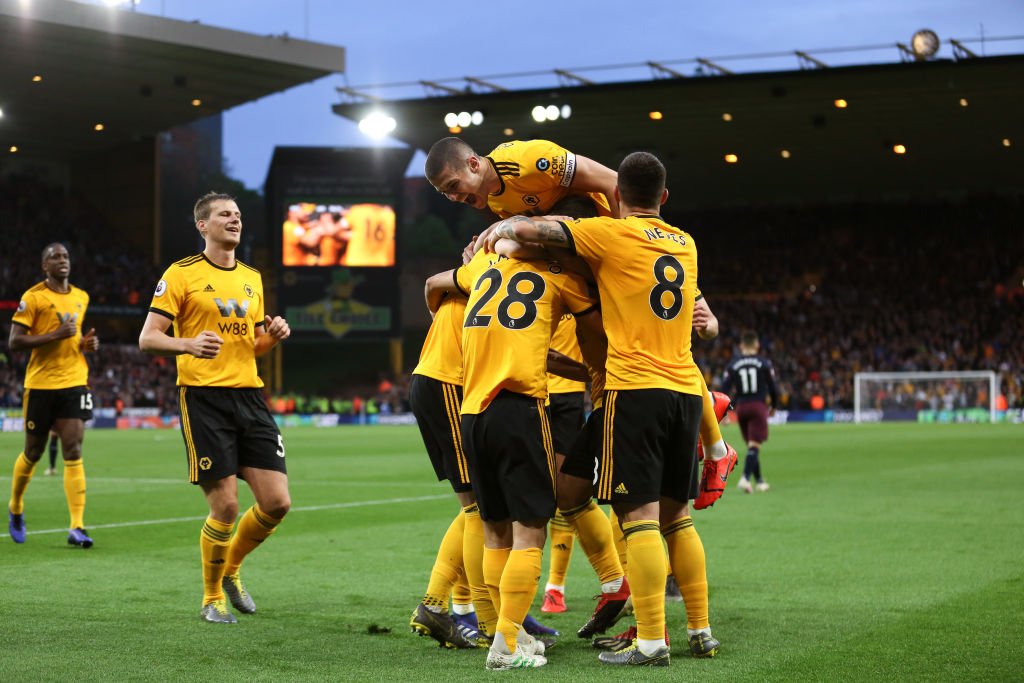 The Gunners were finally handed a lifeline as Sokratis buried a header from close range from Granit Xhaka’s corner in the 79th minute. That was Arsenal’s first shot on target.

Granit Xhaka had the final chance of the game with a freekick from a long way out but his attempt to catch out Patricio failed and the Portuguese number one saved comfortably.

The result means that Arsenal’s hopes of a top-four finish now rely on Chelsea or Tottenham slipping up in their remaining games. Wolves, on the other hand, are placed 7th and have a game against Watford, which could effectively seal them a Europa League qualification spot. 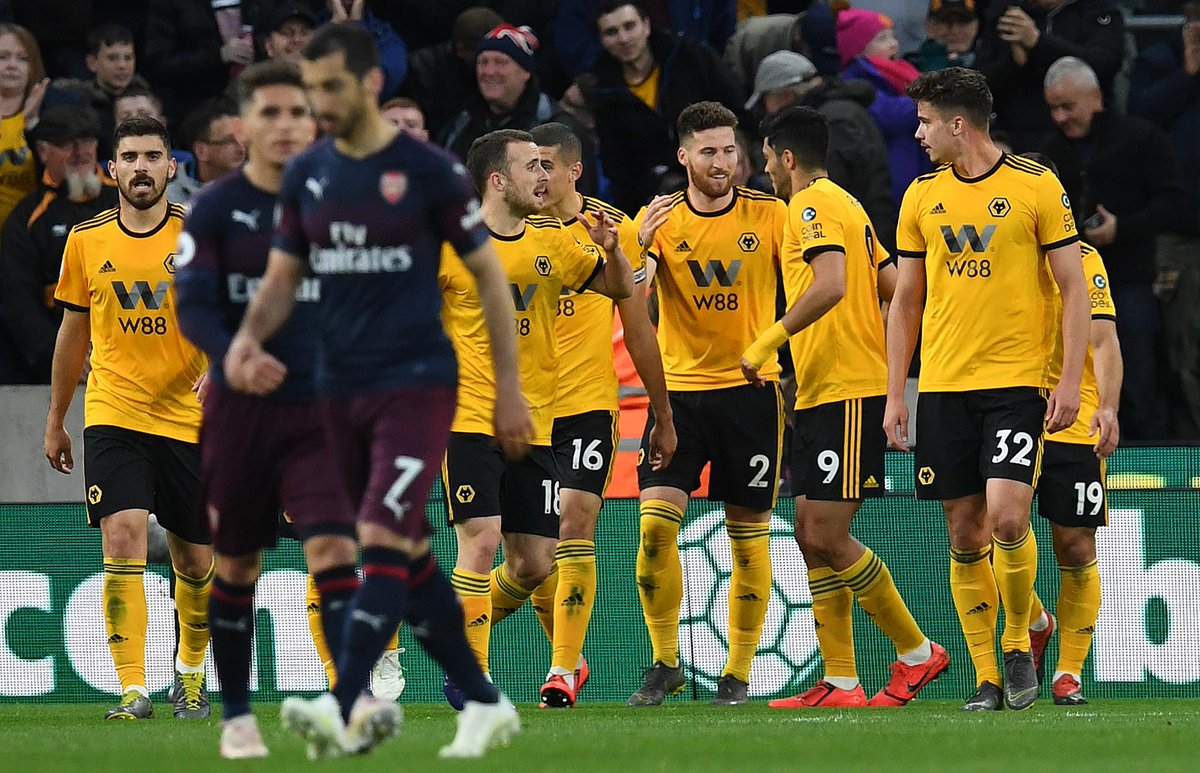 Here’s how Arsenal fans reacted on Twitter after the terrible result: