Unai Emery’s first Premier League season as Arsenal manager came to a winning end after a 3-1 victory over Burnley. A brace from Pierre-Emerick Aubameyang and a first league goal for Eddie Nketiah secured the three points and a 5th-place finish.

The game started off well for both sides but Heaton made the first big mistake. The Burnley keeper charged out to claim a ball that was never his and handled it outside the box.

Mike Dean gave him a yellow card but the Arsenal fans behind the goal wanted more. Arsenal almost took the lead moments later after Pierre-Emerick Aubameyang chested a cross but it rattled off the post. 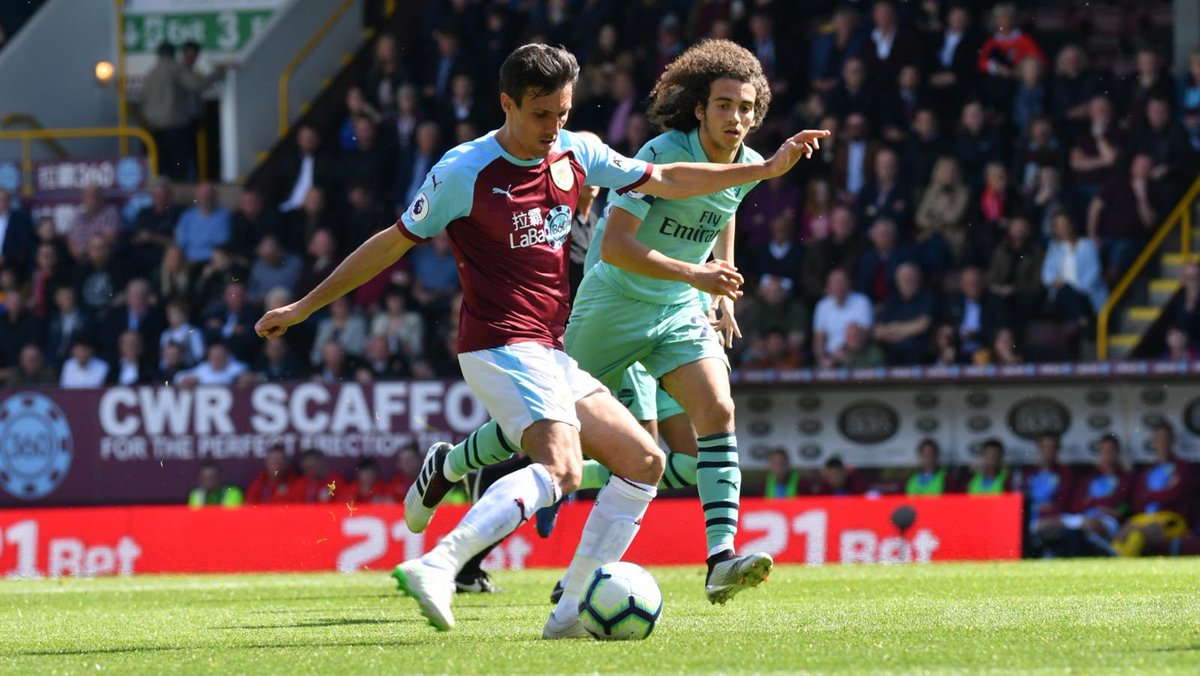 The Gabonese hitman had another pop at goal, this time after a long ball into the box but his thunderous shot was palmed over by Heaton. Ashley Barnes had a decent chance at the other end as he shot his volley into the ground, which went straight into Leno’s arms.

The Gunners dominated the possession early on, with Aubameyang gunning for the Golden boot but it remained goalless. Bernd Leno caught the ball and charged into Ashley Barnes for no apparent reason.

The forward reacted angrily and Mike Dean pulled out the yellow card, for Barnes and not Leno. Turf Moor reacted angrily to yet another disappointing decision by the veteran referee. 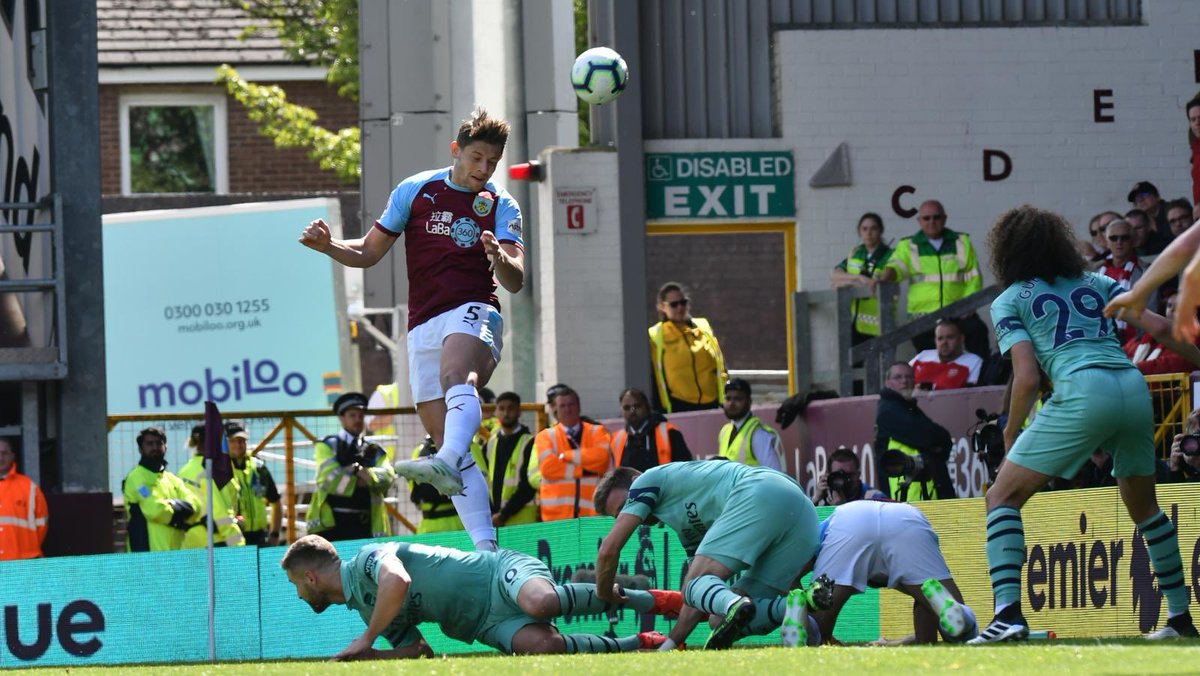 Wood got himself clear on goal and had a pop with his left foot but it struck the post and Arsenal survived. Burnley had another huge chance after Ashley Barnes crossed the ball into the box, which missed Wood but fell to Lowton with Leno stranded in between. But the full-back’s shot was straight at Guendouzi.

Unai Emery was forced into an early change after an injury to Konstantinos Mavropanos and he was replaced by skipper Laurent Koscielny.

Arsenal had the final chance of the half after Joe Willock delightfully turned goalwards and fired a curling shot towards the far corner but it narrowly went wide. The half ended with the scores level and Arsenal lucky not to be behind.

The Gunners started off the second half well as they dominated the possession but Lowton picked up a yellow card after a poor challenge on Alex Iwobi. 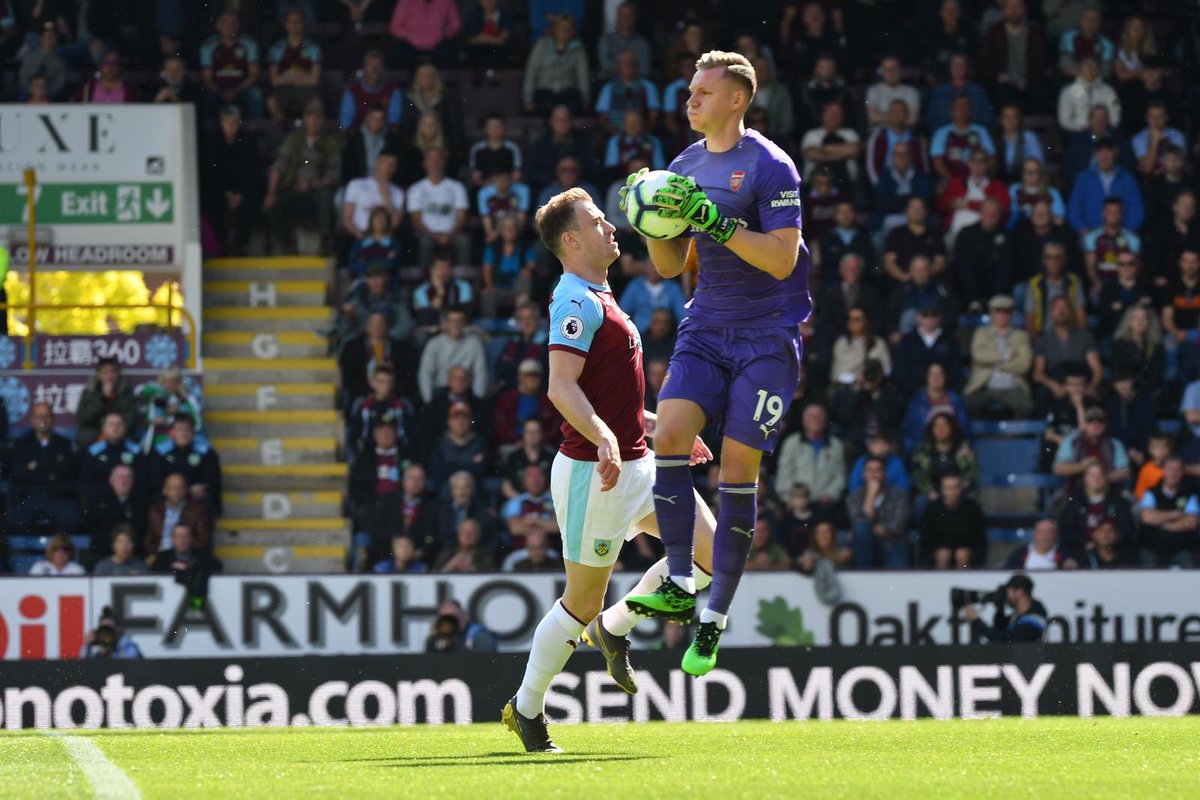 Arsenal finally opened the scoring after an absolute howler from the hosts. Cork passed the ball to Taylor, who slipped and Aubameyang made them pay after he was given the freedom to run in towards goal. He picked up his 30th goal of the season.

The goal boosted Arsenal’s confidence and they looked threatening with a number of crosses and direct runs towards the Burnley box. The pressure paid off as Alex Iwobi chipped in a beautiful cross towards the far post and Aubameyang tremendously volleyed it home to grab his second.

Burnley responded moments later with an attack of their own and after a couple of close calls, Ashley Barnes headed past Leno to pull a goal back for the Clarets. 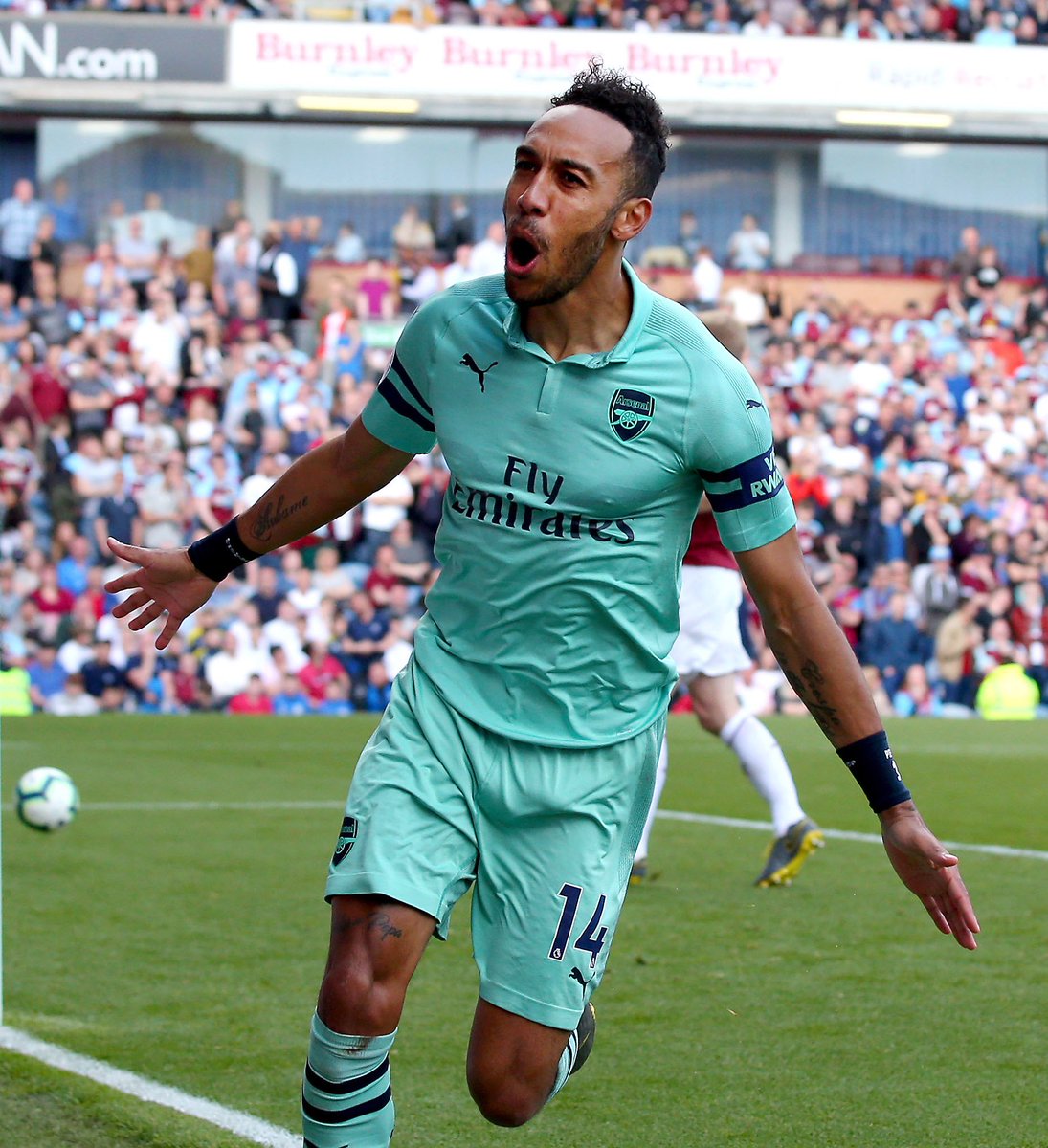 Aubameyang had a huge chance to get his second hattrick in 4 days but he somehow smashed the ball wide from 5 yards out. Looked nothing like him considering his form.

Burnley brought on Peter Crouch and the former Liverpool man had an almost immediate chance but Leno was up for it and saved well. Burnley resorted to long balls into Peter Crouch in the box but Arsenal managed to hold on well.

Arsenal had the last laugh in the final minute of stoppage time as youngster Eddie Nketiah found some space on the left side and had a pop from close range, which deflected off Heaton into the net. 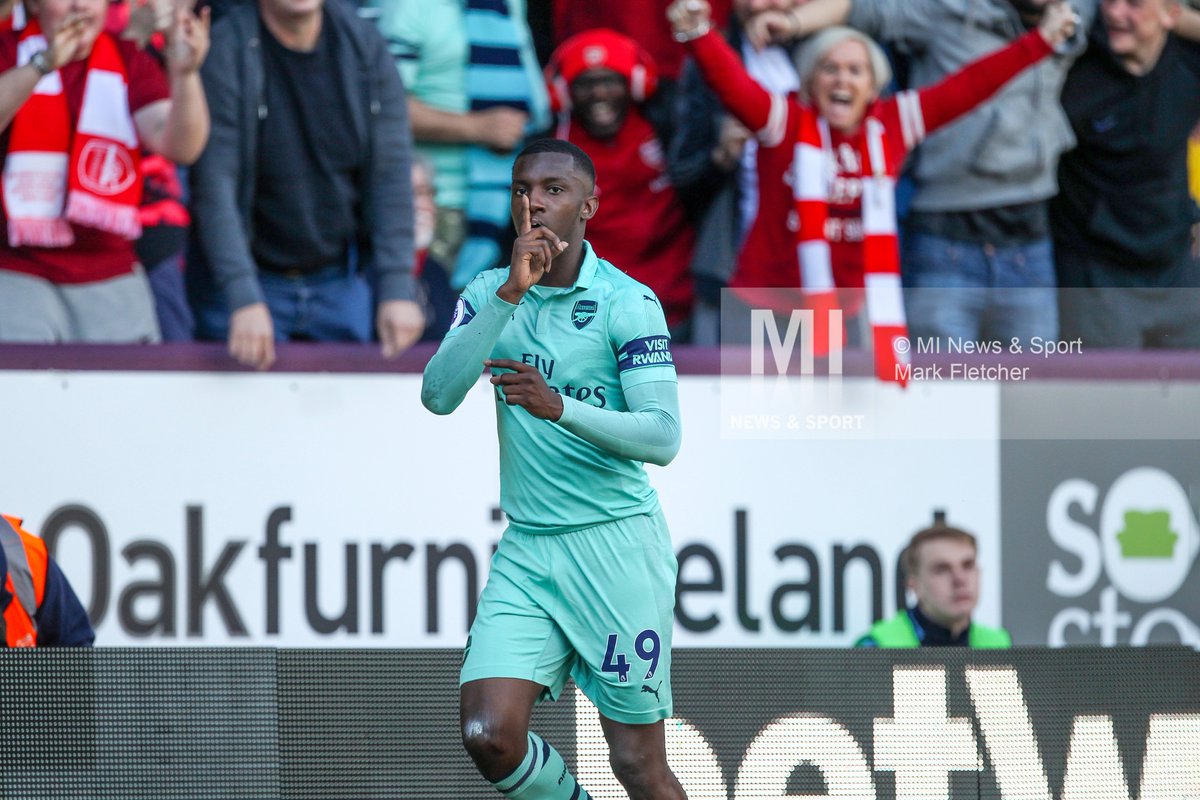 That was the youngster’s first league goal for the Gunners and was the last kick of the game. Arsenal finished the season ahead of Manchester United but just a point behind neighbours Tottenham.

Here’s how some Arsenal fans reacted to the victory: