Arsenal opinion: Emery would be making a huge mistake by signing Zaha

According to a report from The Daily Express, Arsenal are keen on making a move for Crystal Palace’s star Wilfried Zaha in the summer but the Eagles’ asking price has come in as a bit of a stumbling block.

The report reveals that Palace are holding out for a staggering £80million for the Ivory Coast international but the Gunners are not willing to pay so much for the winger.

However, the report reveals that Arsenal are willing to part ways with three of their players in a bid to reduce the asking price by at least half in the summer. 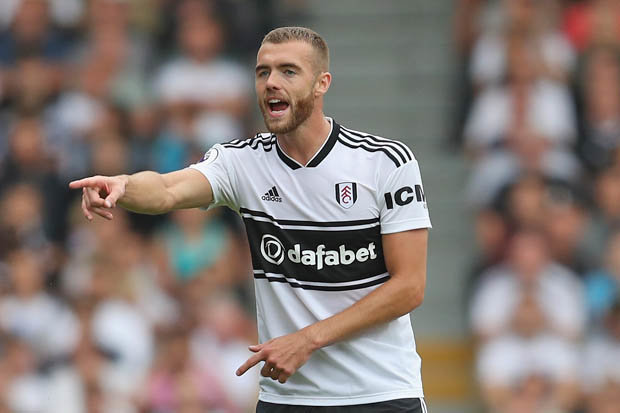 Calum Chambers, Reiss Nelson and Carl Jenkinson are the players who Arsenal are said to offer along with some cash for Palace to part ways with their star striker but is it really the right move? Absolutely not.

Firstly, as good a player as Wilfried Zaha is, he will struggle with a club as big as Arsenal. The Ivory Coast international’s success has majorly come from counter-attacks this season, where Roy Hodgson has been happy to allow his opponents the possession.

Such a thing will rarely ever happen at Arsenal, who almost always dominate with the ball. Teams against the Gunners will usually sit deep to defend which wouldn’t give Zaha the amount of space he is used to having in the final third.

A staggering fee for a player whose previous experience for a top club was shambolic makes no sense and Arsenal would be foolish to even consider a move for the 26-year-old in the summer transfer window.

Secondly, parting ways with Reiss Nelson and Calum Chambers would be absurd. Nelson will return from an impressive loan spell with Hoffenheim in the Bundesliga, while Calum Chambers has arguably been Fulham’s best player this season.

Nelson has the potential to be better than Zaha in the coming years and the youngster will really be able to have an impact when given regular game time at the club.

Selling him for any amount or any player would be against their own values for the Gunners, who have a history of bringing up young players.

Chambers may not be good enough to be a regular starter yet but the Englishman’s versatility will provide depth to Unai Emery’s squad next season. 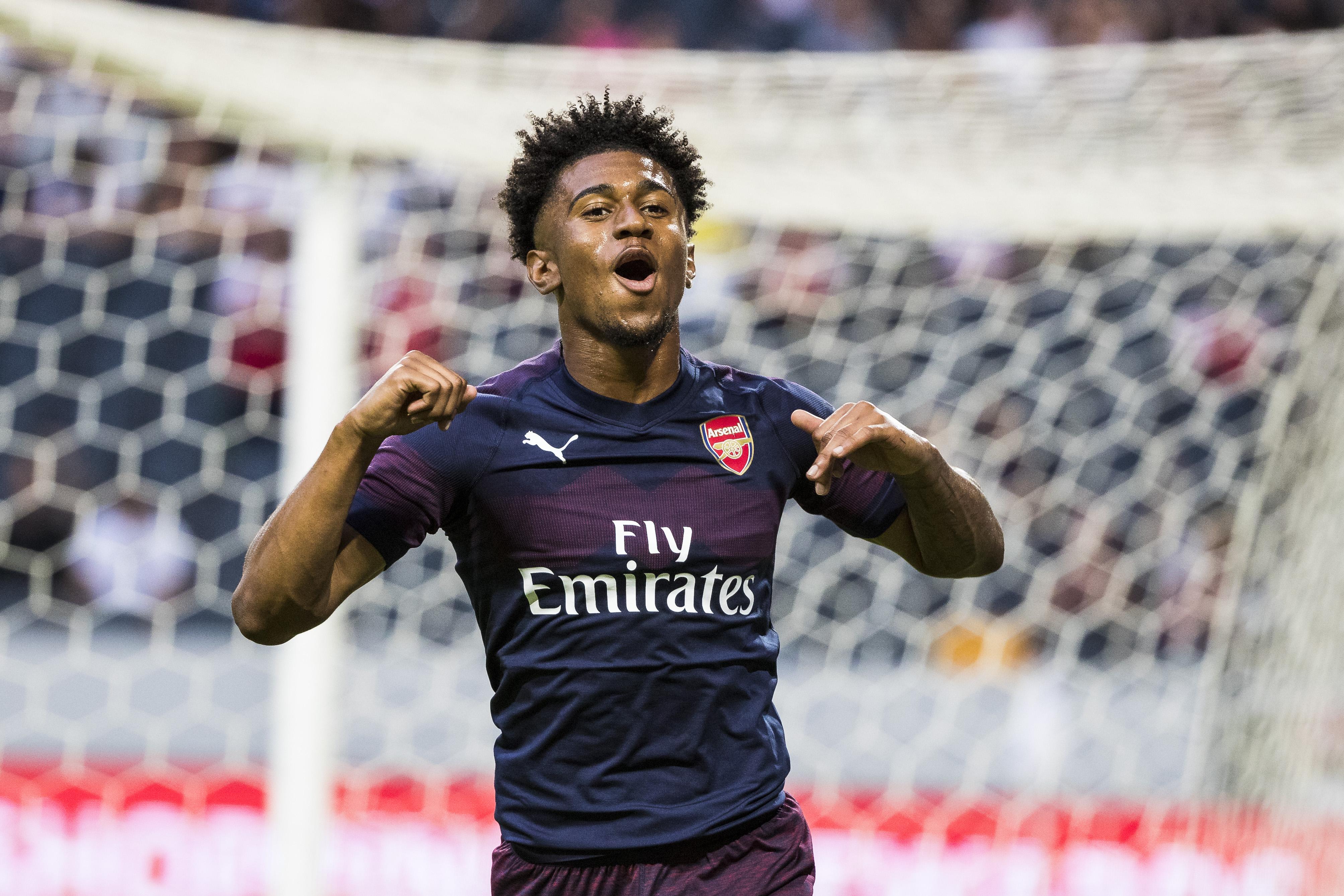 Chambers is comfortable playing at right-back, centre-half or even in the centre of the park where he has been a revelation for the Cottagers this season.

Arsenal signing Wilfried Zaha is a massive gamble in the first place but offering two of their youngsters, who have the potential to be leaders at the club in the coming years would be a poor decision by the board and the manager.

Arsenal should at no cost let go of Reiss Nelson and Calum Chambers in the summer.