According to a report in Sun, Arsenal skipper Laurent Koscielny could leave the club this summer as the new hardline transfer policy comes into force at the Emirates stadium.

The new policy comprises of the club wanting to avoid losing more of their star players on a free transfer and willing to sell players before their contracts expire. (h/t Sun)

Koscielny, 33, has only 12 months remaining on his £75,000-a-week contract with the north London club. He is seriously considering a move elsewhere as contract talks have been stalled. (h/t Sun) 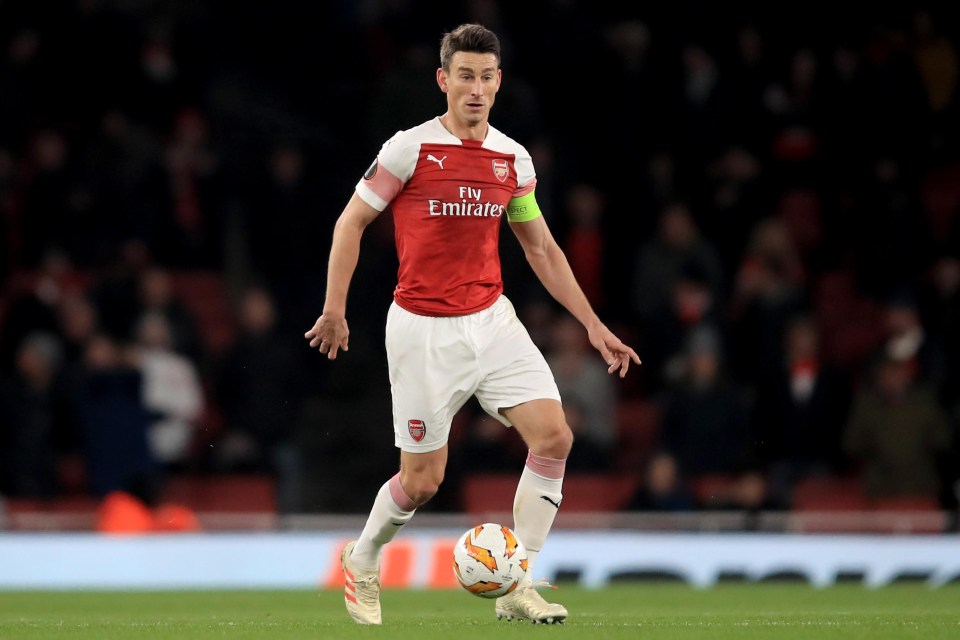 German side Bayer Leverkusen is touted to be in the driving seat to sign the Frenchman, while Rennes and AC Milan are also considered to be in the race. (h/t Sun)

Koscielny, who arrived at Arsenal back in 2010 for £8.5m (h/t Telegraph), has played over 400 games for them and recovered from injuries to lead the team from the back. Here’s why the Gunners can’t afford to lose him:

Arsenal need experience and leadership at the back

In the last few years, Arsenal’s progress has been stalled by their weak defensive structure. They have perennially been an attractive unit going forward and playing creative football of the highest order, but the back doors have remained open far too often. 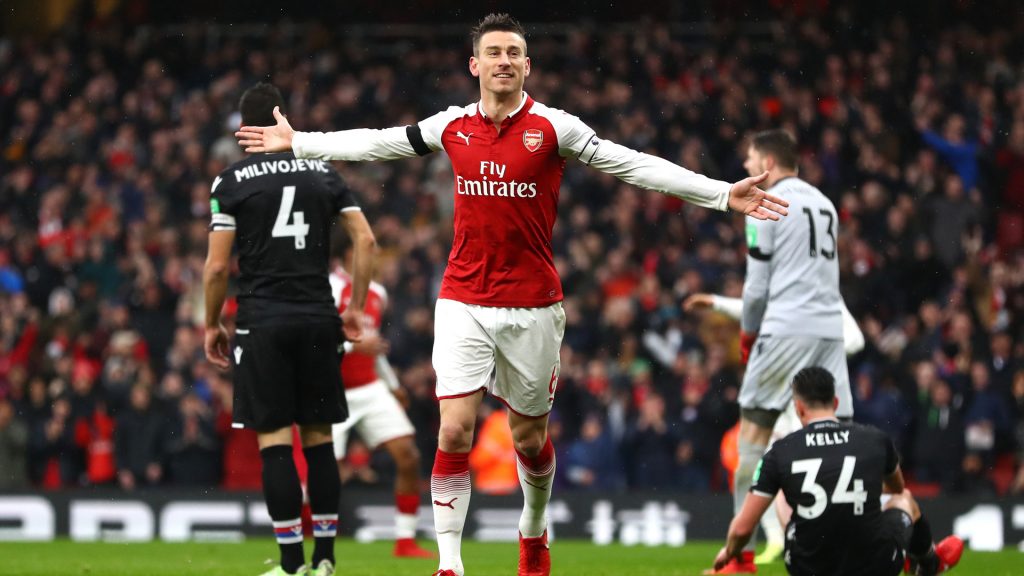 They changed their manager and brought Unai Emery, who also likes to play an attacking brand of football. For that reason, defensive numbers this season haven’t been great as well. Conceding 51 goals in 38 league games is not good enough to be perfectly honest.

However, in games where they have looked like a better defensive unit, Laurent Koscielny is present on the field. The captain, who has been unlucky with injuries of late is still probably their best centre-back in the team along with Sokratis.

Furthermore, his leadership on the pitch does help the team to be more structured. This really helps in the transition from attack to defence or vice-versa. 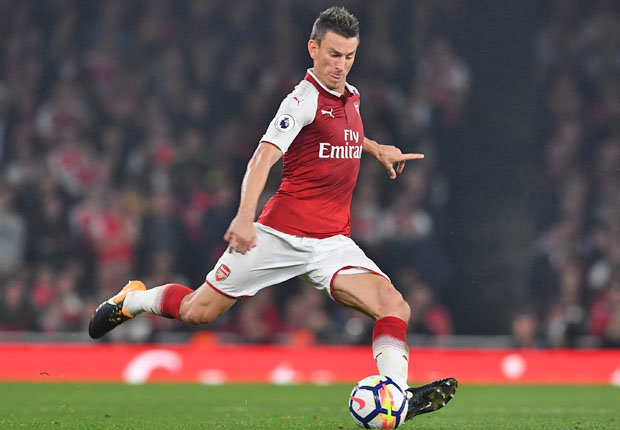 Therefore, at this juncture, where the club is undergoing a transition from one reign to another, Arsenal need leadership and experience at the back.

Hence, they cannot afford to lose someone of Koscielny’ stature this summer.

The best solution would be to land an agreement in the new contract and keep the player till the end of his career. His dependency at the back could be vital for the Gunners next season.