Why Arsenal selling Nacho Monreal is good for both parties

According to a report in Metro, Arsenal left-back Nacho Monreal is close to leaving the club at the end of this month after agreeing a contract with Spanish side Real Sociedad.

The 33-year-old, who has been in north London for six seasons now, is set to be down in the pecking order once new signing Kieran Tierney gets fit and Sead Kolasinac returns into the side.

Currently, Monreal’s contract at Arsenal is due to end in 12 months time. Thus, it makes sense that the club offloads him even for small money, rather than losing him for free next summer.

The Spaniard is expected to sign a two-year deal with Sociedad, with an option to extend that for one more season. (h/t Metro)

Here’s why this transfer is one where both Arsenal and Monreal would be happy once done:

Nacho Monreal has been one of the better servants of Arsenal football club after joining them from Malaga back in the January window of 2013 for a fee around £10m. (h/t BBC)

He was the club’s first-choice left-back for a long time and earned a lot of respect from people around the Premier League and back in Spain. 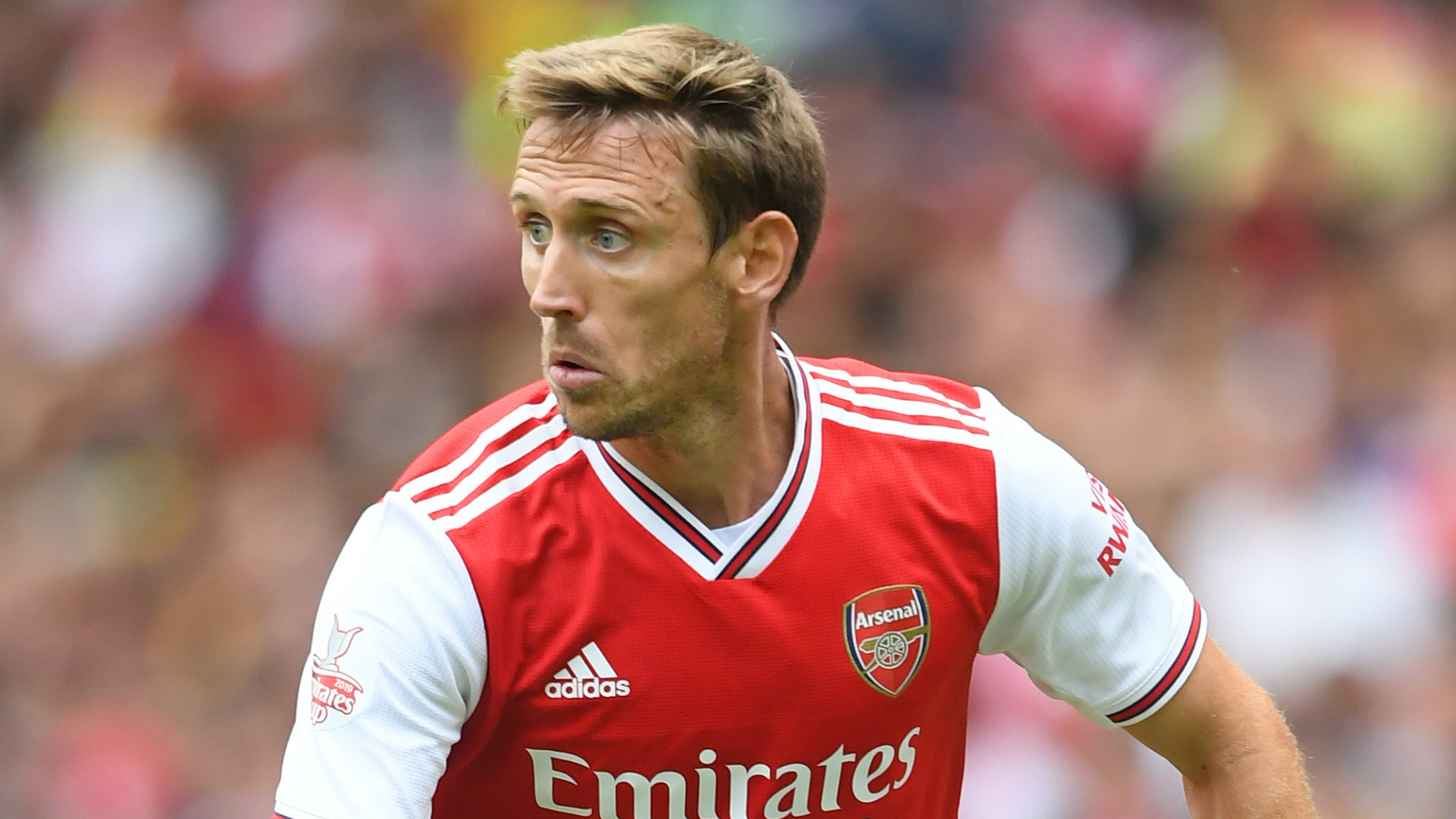 Even though the 33-year-old is not one of those flamboyant modern-day fullbacks, he has given everything to get better season after season and improve the team.

However, with the 33-year-old reaching the twilight of his career and his contract due to expire next summer, it made sense for both parties that they part ways before the player becomes a free agent.

Furthermore, he is set to be third choice in the left-back position once Tierney gets back to full fitness and Kolasinac is ready to play from the start.

Thus, we can conclude by saying that Arsenal bidding farewell to one of their loyal players is good for all parties involved.

The club would get some money by selling him now, and the player would get a chance to play regularly in Spain, rather than warming the bench in north London.