According to a report from the Daily Mail, Arsenal are aiming to extend the contracts of their star centre-forwards Alexandre Lacazette and Pierre-Emerick Aubameyang in the summer.

The pair has been outstanding for the Gunners this season and the report reveals that Arsenal are set to offer an improved deal of £250,000-a-week for both. They currently earn £200,000-a-week and £100,000-a-week respectively.

After making the switch from Lyon in the summer of 2017, Lacazette signed a long-term contract with the Gunners which keeps him at the club till 2022. Aubameyang, on the other hand, signed in January 2018 and his deal will come to an end in the summer of 2021.

Arsenal know better than anybody else about the risks of leaving a player’s contract too late and if the reports are to be believed, they are making the perfect decision to tie their stars down for the foreseeable future. 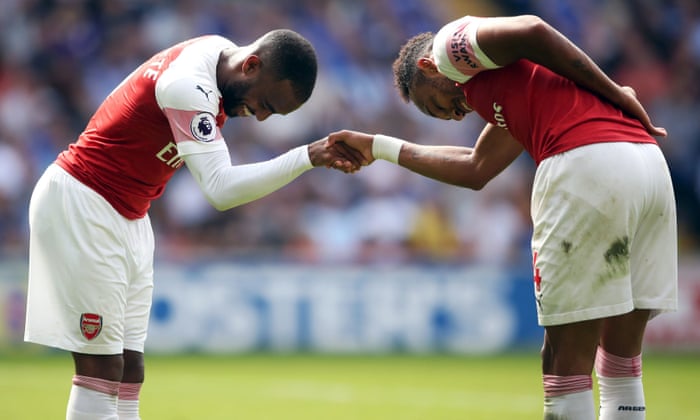 Pierre-Emerick Aubameyang picked up the golden boot thanks to his brace on the final day of the season against Burnley. The Gabonese striker finished the Premier League campaign with 22 goals and he has scored 31 in all competitions so far.

The Gabonese hitman has played an integral part in Arsenal’s season so far and he was also the hero in the difficult Europa League semi-final away leg against Valencia, where he scored a tremendous hat-trick to send the Gunners on their way to Baku.

On the other hand, Lacazette has been on another level in terms of all-round play this season. The Frenchman has hit double digits in both goals and assists this campaign, the first player to do so in a long time for the Gunners.

The Frenchman has 19 goals and 13 assists in all competitions so far this season and at 27 years of age, he is at the peak of his game and he would be pivotal in Arsenal’s attempt to win titles in the coming years. 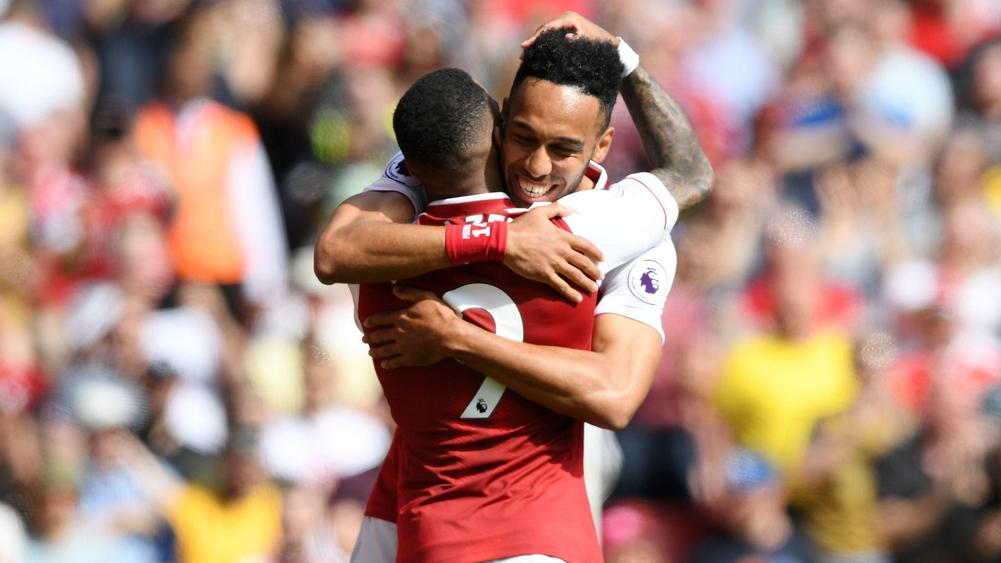 Aubameyang and Lacazette’s chemistry on the pitch is known to one and all and together they are one of the deadliest strike forces in Europe. The duo have combined to contribute to 71 goals in all competitions for Arsenal this season and losing either of them would be a monumental blow.

Arsenal securing Aubameyang and Lacazette’s long term future at the Emirates is a no brainer considering the problems that they have faced in the past with players like Robin van Persie and Alexis Sanchez.

The Gunners should go all out to sign them in the summer to have a solid frontline for the coming years.