According to a report from the Daily Star, Arsenal are set to make their first signing of the season after making a bid for Gremio’s Walter Kannemann. The report reveals that the Gunners have tabled a £10.5million offer for the Argentine defender and a move could be likely.

Serie A sides Inter Milan and Sampdoria are also keen on the defender but Arsenal’s offer looks to be more concrete according to the report but is he really the kind of player that Unai Emery should be targeting?

The Gunners failed to secure a top-four spot after a terrible final few games which saw them lose three games on the trot to Leicester City, Wolves and Crystal Palace.

Thankfully for the Gunners, Pierre-Emerick Aubameyang and Alexandre Lacazette’s brilliance in the Europa League has given them an opportunity to return to the Champions League next season.

Arsenal’s biggest issue this season has been in defence. The signing of Sokratis last summer was a fruitful addition but Rob Holding’s injury earlier in the season massively hurt the Gunners’ chances of having a successful season in the Premier League.

Shkodran Mustafi has had a disappointing season while Nacho Monreal has at times been at fault in his unnatural centre-half position. A new central defender is an absolute necessity in the summer but Walter Kannemann is not the player they should look at.

The Gremio star has undoubtedly been highly impressive over the last few years but he hasn’t yet played in Europe in his career.

Kannemann’s experience mainly comes off of the South American leagues, where the standard of quality is considerably poor when compared to the Premier League. 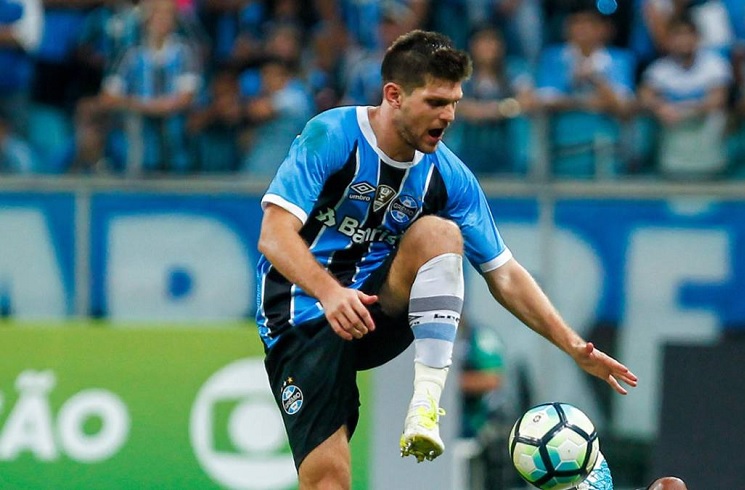 Kannemann turned 28 in January and if he fails to settle in quickly next season, Arsenal will yet again go a season without a reliable centre-back in their squad.

The Gunners already have two central defenders on the wrong side of thirty in Koscielny and Sokratis and the Argentine could well turn out to be another ageing liability which the Gunners can’t afford next season.

Arsenal need a world-class centre back who has experienced top-level football in a European League and Walter Kannemann isn’t the guy they should be looking at.

The Argentine is an ageing defender with zero experience in the top-flight and signing him will only make things worse for the Gunners next season.