Why signing James Rodriguez would turn Arsenal into league contenders

Arsenal fans can be relatively happy with the way the season has gone so far. When compared to last season, their team is playing much better football. It looks better and quite incisive. With the negative vibes surrounding the club last season now gone, the Gunners have something to look forward to again.

Unai Emery has come in and turned things around exactly when it was slowly beginning to look like this great football club was about to implode from the inside. Pierre-Emerick Aubameyang and Lucas Torreira have been exceptional so far this term with the purchase of Matteo Guendouzi suggesting that he has a keen eye for identifying young talents.

While the striker’s role is well backed up by the presence of Frenchman Alexandre Lacazette, the wide position is one massive concern for Unai Emery. Alex Iwobi has largely been inconsistent this season and doesn’t look ready to provide the desired results. 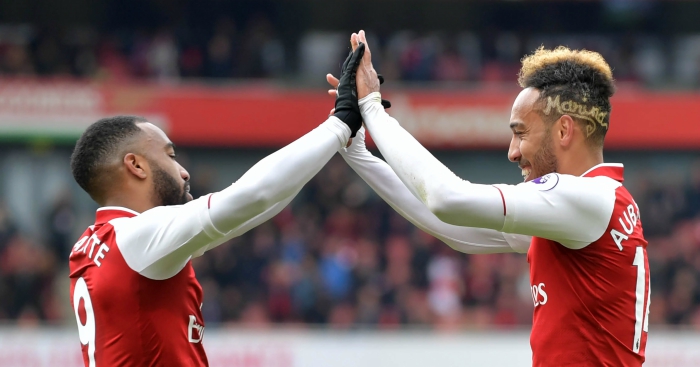 While Henrikh Mkhitaryan can be a top quality winger, he is often better when deployed in behind the striker due to his eye for a threaded through ball.

Mesut Ozil cannot be played on the wings because of his worrying lack of pace. While switching Aubameyang out to the wings and playing Lacazette in the striker’s role is an option, it would be like taking Arsenal’s biggest threat out of the game.

It is about time Arsenal find a player who can fill the left-winger’s role better than Iwobi. Reports from Spanish publication Don Balon are claiming that James Rodriguez is the man that Arsenal have identified to fill that gap, with a £63m bid already accepted by Real Madrid. It would be difficult to think of a more versatile attacking player than the Colombian star.

His decent pace added to his excellent passing and shooting abilities will make him a real threat to the Premier League defenders. 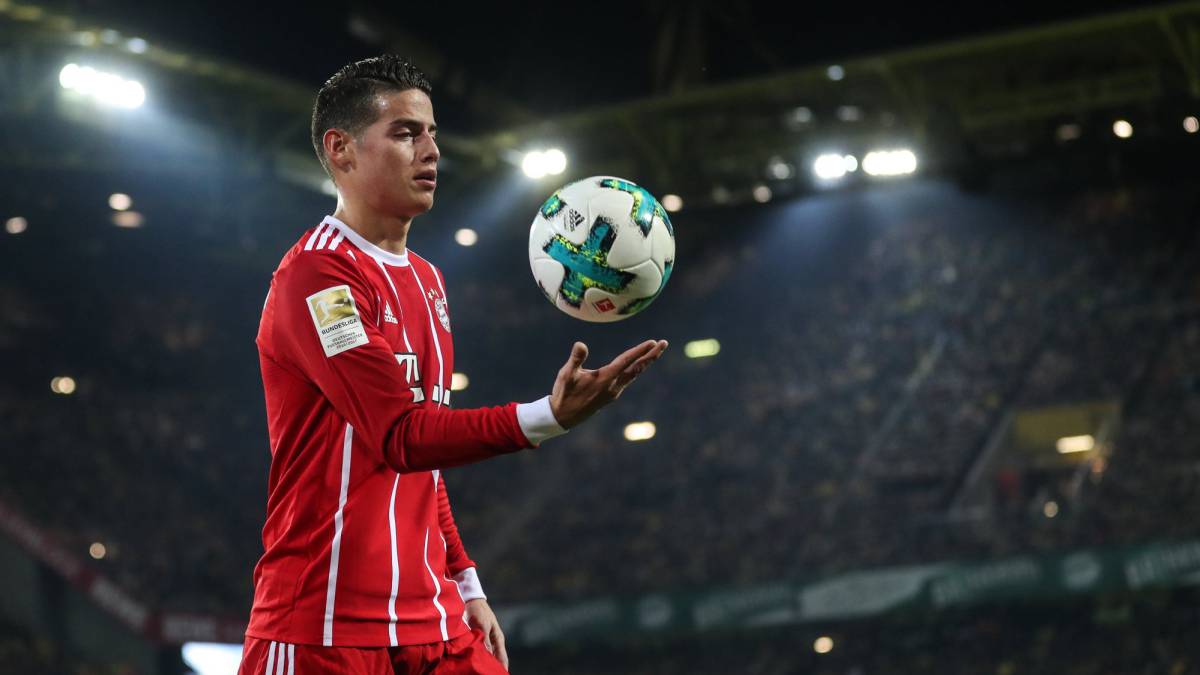 He loves to cut in from the flanks, which could suit Aubameyang as it will open up spaces for him to run into and be found. James is also an excellent finisher of the ball capable of brilliant shots from outside the box as well.

Read More: Arsenal can save themselves from a disaster by not splashing £30m to land this promising La Liga starlet

As reports from Daily Mail are already linking Denis Suarez with a move to Arsenal, the possibility of signing the Colombian as well makes it a mouthwatering prospect. Also capable of playing in the midfield or as a second striker, James is the perfect utility player who Emery needs and could turn around the Gunners’ fortunes, turning them into title contenders next season.