Samuel Chukwueze is yet another teenage star on his way to bigger things, with the 19-year-old enjoying what many call a breakthrough season. So far, the Nigerian starlet has scored goals in the La Liga, Europa League and the Spanish Cup, with a total of 4 goals in 13 appearances. Out of those 13 appearances, Chukwueze has started six La Liga games, one Copa Del Rey clash and has come off the bench thrice in the Europa League.

All these together make up the grand total of the youngster’s experience in top-flight football. Arsenal and Leicester City are interested (h/t Sun) in him, with the 19-year-old himself revealing that a catalogue of teams are after him.

And it’s no surprise that Arsenal are returning for the youngster, with the Gunners rejecting a move for Chukwueze after the 2015 U17 World Cup. The Guardian reports that the Arsenal board rejected the move after a disagreement over a £4million fee, eventually signing Chukwueze’s compatriot Kelechi Nwakali. Now, the Guardian further adds that any potential fee for the Villarreal star will be upwards of £30million. 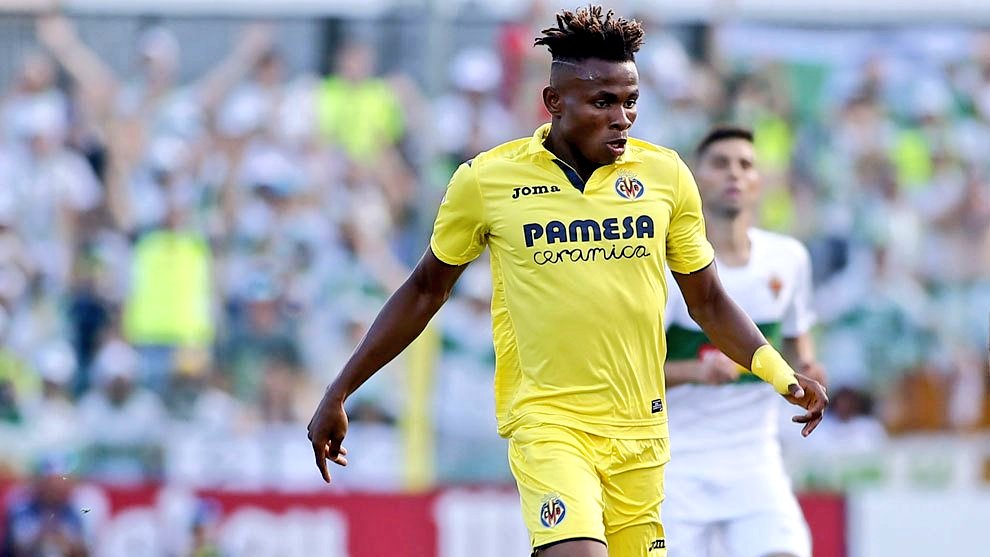 A left-footed player, Samuel Chukwueze is versatile and can play on either wing, thanks to a lethal combination of pace and trickery. But his style of play, however, can be compared to Arjen Robben.

But given the amount of love that the Yellow Submarine have for the Nigerian starlet, there is only a small chance he might leave the club.

Given Arsenal’s interest, it should also be noted that Unai Emery and company are also chasing Leon Bailey, Nicolas Pepe (h/t Daily Star) and even AS Roma star Cengiz Under (h/t Express). This is because Danny Welbeck and Henrikh Mkhitaryan are injured and Arsenal have no bonafide wingers other than the young Emile Smith Rowe and Alex Iwobi.

They need a young and talented star but at the moment, Samuel Chukwueze isn’t their man and he won’t be, at least for another two years or so. 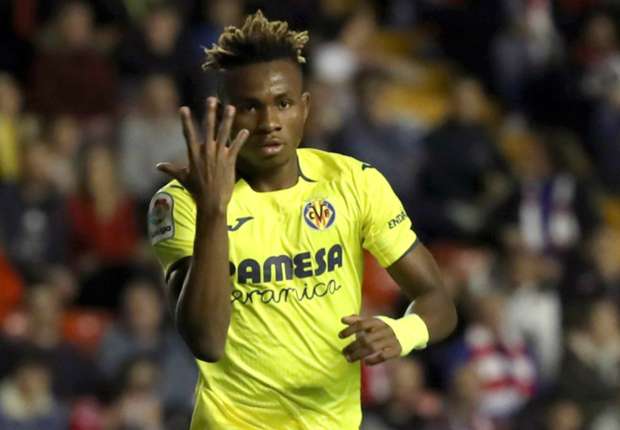 Arsenal would be better off signing another player who would be easily available, more established, and much cheaper. Taking a gamble on a player with just a 13-game top-flight experience could be a risk and the Gunners cannot afford one such move given their current situation.