Why Arsenal need to beat Barcelona to sign Nicolas Otamendi

Arsenal need another centre-back, and that is a well-known fact. Laurent Koscielny is 33 and not getting any younger; Shkodran Mustafi is a mistake waiting to happen and Sokratis Papastathopoulos is the only reliable centre-back they have. However, against Manchester United, the Gunners saw both Sokratis and Laurent Koscienly limp off injured and that leaves them with only Mustafi as the one fit centre-back.

This is a massive problem and if Arsenal don’t make a move for anyone soon, then they could be in trouble. However, with Barcelona chasing Nicolas Otamendi (Daily Mail), Arsenal need to go after the Argentine. A part of Pep Guardiola’s defensive duo last season, Otamendi has been replaced by Aymeric Laporte this season.

The Frenchman arrived last January and since then, he has taken the 30-year-old’s spot in the starting eleven, with Otamendi making just 10 appearances, missing key games against Liverpool, Tottenham, and Arsenal. This sheer lack of game time has seen him get linked to Barcelona, with the Sun revealing that they lead the race for the Argentine. 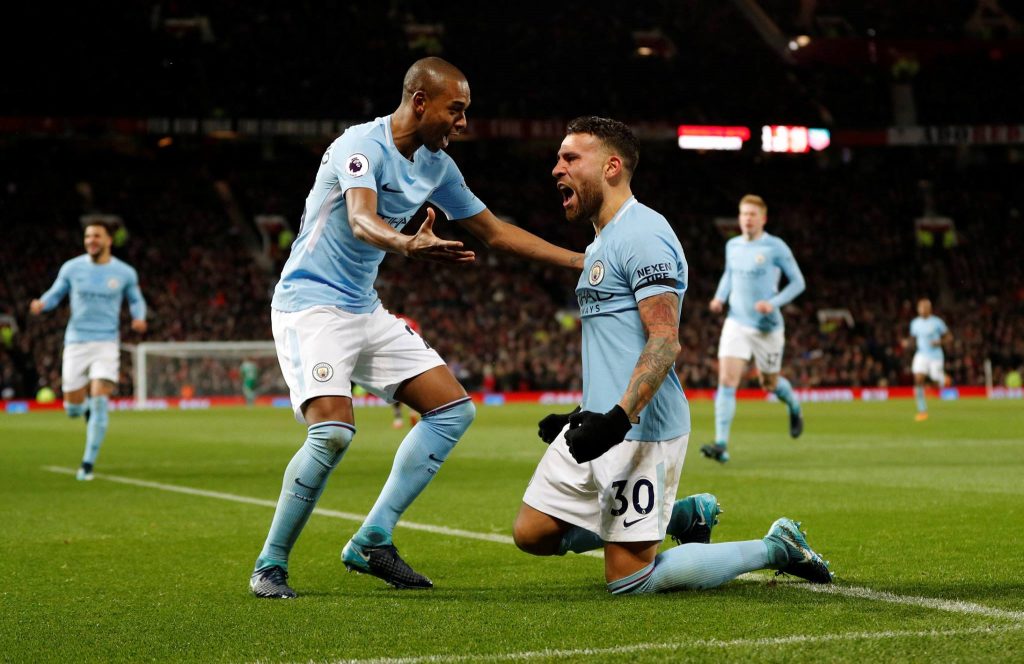 While this will prove to make any move tough, in Unai Emery and company, Arsenal have a good back-room team to convince Nicolas Otamendi to join them. And what a signing he would be alongside Sokratis!

The two would form a rather resilient back-line. Otamendi’s ability and composure on the ball have never been doubted, but Pep Guardiola expects his defenders to play the ball, something Otamendi isn’t comfortable with.

However, the 30-year-old more than makes up for it with his defending, shielding the goal-keeper very effectively. That’s something Arsenal desperately need – a defensive shield and someone to help Sokratis. Laurent Koscielny is growing older and slower day by day, which is why Nicolas Otamendi is the perfect man for Arsenal.

But given their lack of funds, something which Unai Emery announced at the start of the window, a loan move with an option to buy would be the best answer. Not only does the Argentine not have to move too far, but if a move does happen, he knows that he will be top dog at Arsenal instead of playing second fiddle to Gerard Pique, Samuel Umtiti or Clement Lenglet