When the list of best defensive midfielders in modern day football is compiled, one particular absentee from the sundry is Eric Dier of Tottenham Hotspur. While players like Busquets and Kante hog all the plaudits for redefining the holding midfield position, the Englishman goes about his business with minimal fuss.

Bought from Sporting CP for a paltry £4million, Dier fitted seamlessly into Pochettino’s revolution. Deployed as a right-back, centre-back and as a central midfielder, the Tottenham No.4 made 25 appearances in his debut season in the Premier League; a major feat for the then 22-year-old.

It was in the 2015/16 season when Dier truly came off age, as Spurs emerged as genuine contenders for the league title. Averaging 2.2 tackles and 2.1 interceptions per game, his partnership with Moussa Dembele dominated and bullied the opponents. His performances led to a call-up for the England national team, with Dier featuring in the final cut for Euro 2016.

It was Dier who scored England’s opening goal at UEFA Euro 2016 from a thundering free-kick in a disappointing 1-1 draw against Russia. Although much of Roy Hodgson’s squad was lambasted for their lacklustre display, Dier emerged as one of the biggest positives from the tournament.

His versatility has allowed Pochettino to tinker with his formations. He has dropped Dier into the rear-guard to shut up shop and has also stationed him as the sweeper in between his centre-backs. 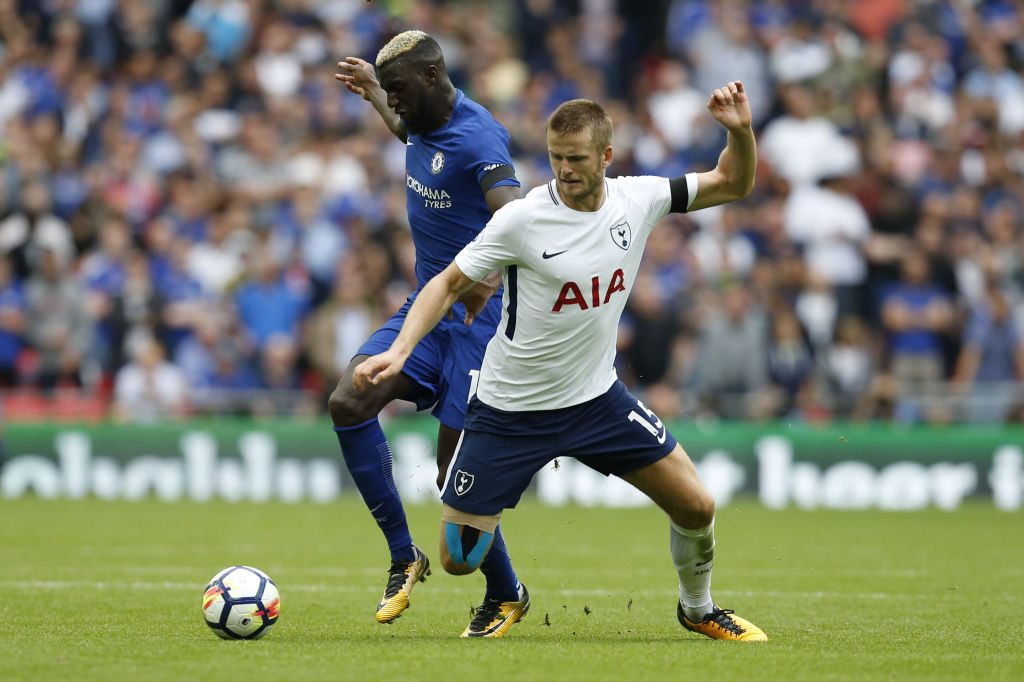 Vincent Wanyama’s injury record has meant that Dier has had to switch roles mid-season, which is no easy task; just ask Paul Pogba. Yet, the former Sporting man has produced accomplished displays, proving to be a model of consistency for his teammates.

His 6’2 frame means that the Englishman rarely loses an aerial challenge, averaging 2.2 duels won – a huge margin from the meagre 0.5 duels won by N’Golo Kante. Top performances have warranted genuine interest from top clubs like Manchester United and Bayern Munich.

It’s easy to forget that Dier is still only 24, having been an ever-present in this resurgent Tottenham side, helping them finish as runners-up in 2016. Displaying immense composure in a position which has become an enigma in football tactics, he remains criminally under-rated.

This is probably because much of his industry goes unnoticed, as the effervescent Tottenham front-line goes about dismantling opponents while the quiet and boring Eric Dier does the dirty job quietly and efficiently.