Jason Puncheon is a 32-year-old English midfielder, who has been playing in the Premier League for almost an entire decade. After struggling to make a name for himself at QPR, it was in the 2012/13 season that he finally got his big break while playing for Southampton.

At the end of that season, he joined Crystal Palace for a rather nominal fee and hasn’t turned back since. He is still in the Eagles’ ranks and can be a mature and dependable player in the midfield. He has only made 5 substitute appearances so far this season for Palace, totalling to just 11 minutes of Premier League action.

An extremely good reader of the game, Puncheon is often best deployed in wide midfield with an attacking runner in front of him and a defensive midfielder behind him. He likes to add pace to the game and is able to do that with his impeccable passing and vision. 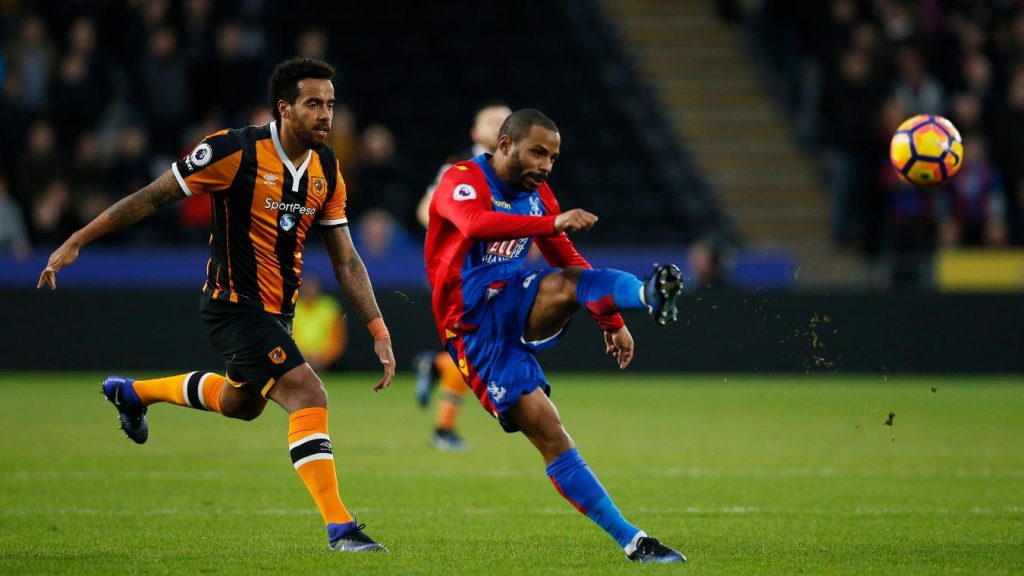 His best quality has to be his long balls and crosses. He is known for being able to see runners and pick out beautifully timed passes for teammates to attack. Also, he tends to get wide sometimes and deliver crosses into the box that are often a major concern for the opposition.

The experience he has gained through all the years of Premier League experience will be crucial to any side that decides to sign him.

Reports from The Sun are suggesting that Huddersfield Town are close to a deal for the veteran as David Wagner looks to reinforce his rather weak looking side in the winter. While there are other positions to try and rejuvenate, signing Puncheon would be a smart move. 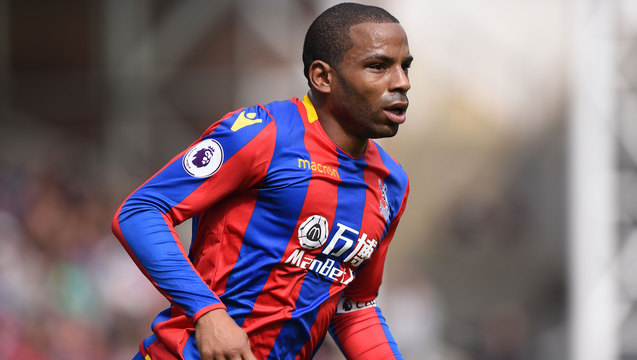 Puncheon’s contract with Crystal Palace is only till the end of the season. If he were to impress while at Huddersfield, he could have the option of keeping his place in David Wagner’s side. Having scored just 13 goals after 21 games, Huddersfield are currently languishing in 20th place with just 10 points to their name and are 6 points away from exiting the relegation zone.

Huddersfield need to make some major changes and bring in some real talent to aid the over-worked Aaron Mooy and Philip Billing. Puncheon will provide some much-needed Premier League experience along with high attacking potency – two things that Huddersfield have lacked so far this term.