According to Russian news outlet Championat, Spartak Moscow striker Ze Luis has caught the eyes of the hierarchy at Leeds United as they look to strengthen their hold on the Championship’s top spot.

Leeds United are having a great season this term under the guidance of Marcelo Bielsa. They are currently top of the table but are still only a point clear of 2nd placed Norwich City and just 8 points clear of 6th placed Derby which means their position is still quite far from secure.

With 28 games behind us, Leeds have obviously been the most complete team in the league. The balance between defence and attack this season has been good and Kemar Roofe has really taken up the responsibility of scoring goals for this promotion-aspiring football club.

While he has been excellent all season, an unexpected injury or suspension to their top scorer would result in a major issue for Bielsa. He does have other striking options but they will never be as prolific as their talisman Roofe.

For this reason, it would be best if Bielsa dipped his hands into the transfer market to try and find the perfect striker to cover for the in-form Roofe. They have identified and made a bid of around £10.5m for the target who plays in the Russian League. 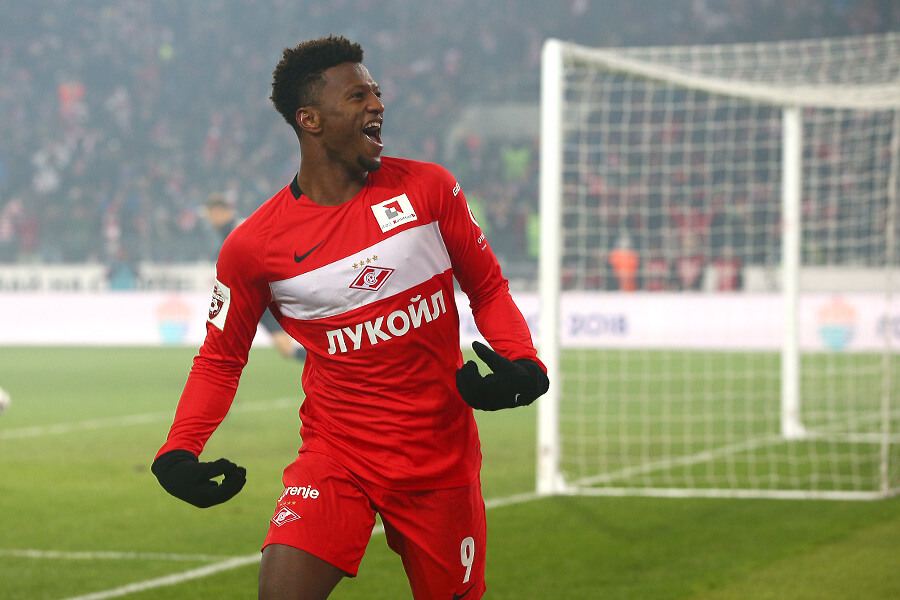 Ze Luis is a 27-year-old Cape Verde international footballer, who occupies the striking role at Spartak Moscow in Russia. He has made 17 appearances for his country and even scored 2 goals.

After making a name for himself at local club Batuque and then Portuguese outfit Gil Vicente, he was eventually scouted and signed by Braga where he spent many years shuffling between the first team and loan spells. He was finally signed by Spartak in the summer of 2015.

He has made 24 appearances in all competitions for his club this year and has managed to find the net an impressive 11 times. He has managed just 1 assist which doesn’t do justice to just how involved he is in the build-up play.

The fact that he’s always at the end ready to finish plays off. His contribution to the team is extremely high as he works hard to win the ball back even in the opposition’s half. His movement and sharp turns can be an excellent weapon in any English team’s arsenal.

Other than being quick on the ball and a nuisance in the air, his main skill is his finishing ability when inside the box. He is often clinical with his chances and has the potential to be a key player for Leeds United if they are able to pull off what would be an absolute blockbuster of a signing.