According to a report from the Sun, Barcelona have rejected an £18million bid for Andre Gomes from West Ham United. The Portuguese midfielder spent a hugely impressive season on loan at Everton, who are also keen to sign him in the summer. 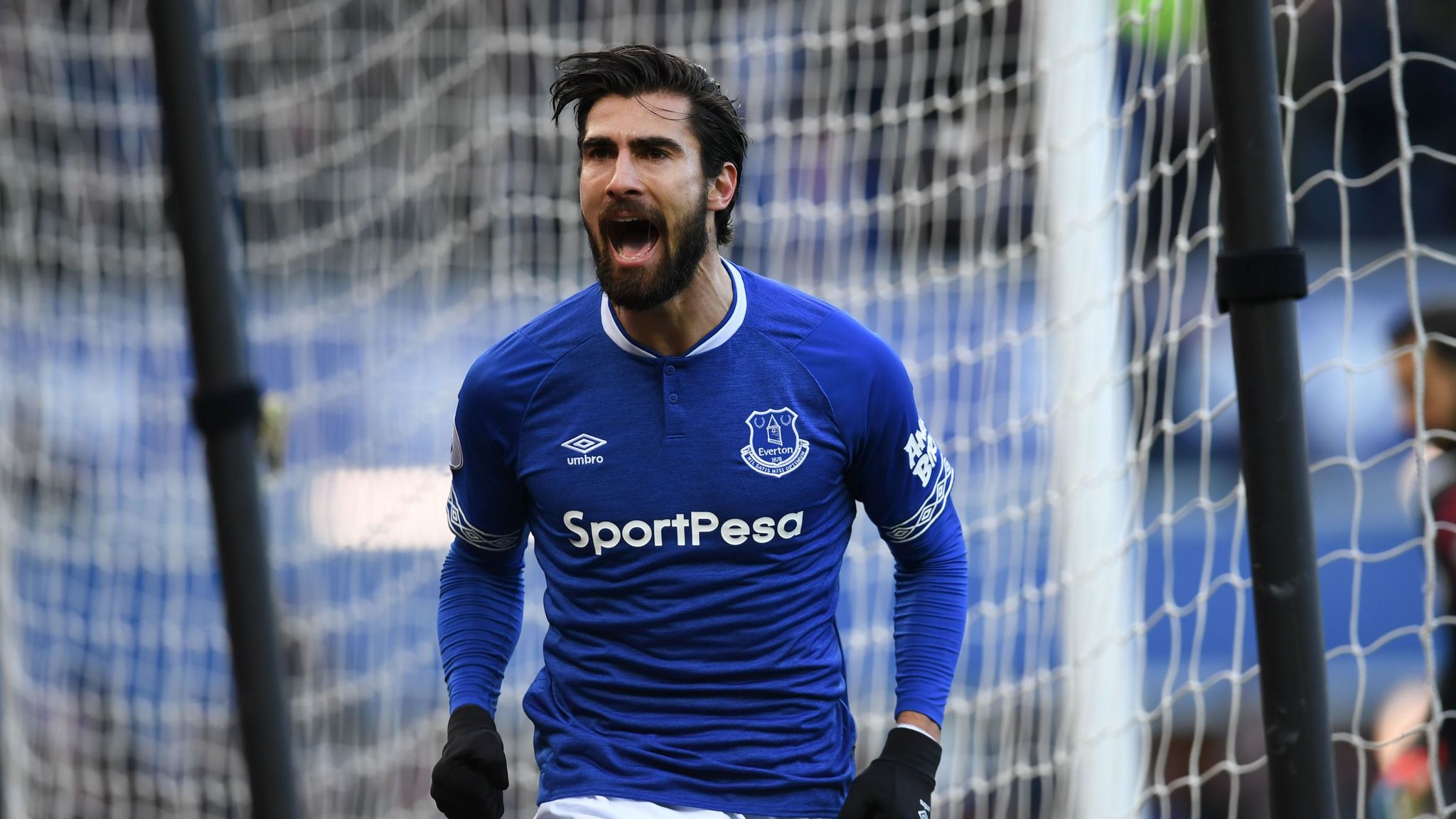 With Tottenham and Arsenal also interested in Gomes, West Ham will find it extremely difficult to lure the Portuguese international to the Olympic Stadium next season. Here are three alternatives to Gomes that West Ham should target this summer:

The 27-year-old Spaniard had a disappointing campaign like most of his teammates at Villareal this season, who barely stayed up in the La Liga.

Trigueros would be a fantastic addition to West Ham’s squad considering his phenomenal balance between attack and defence. 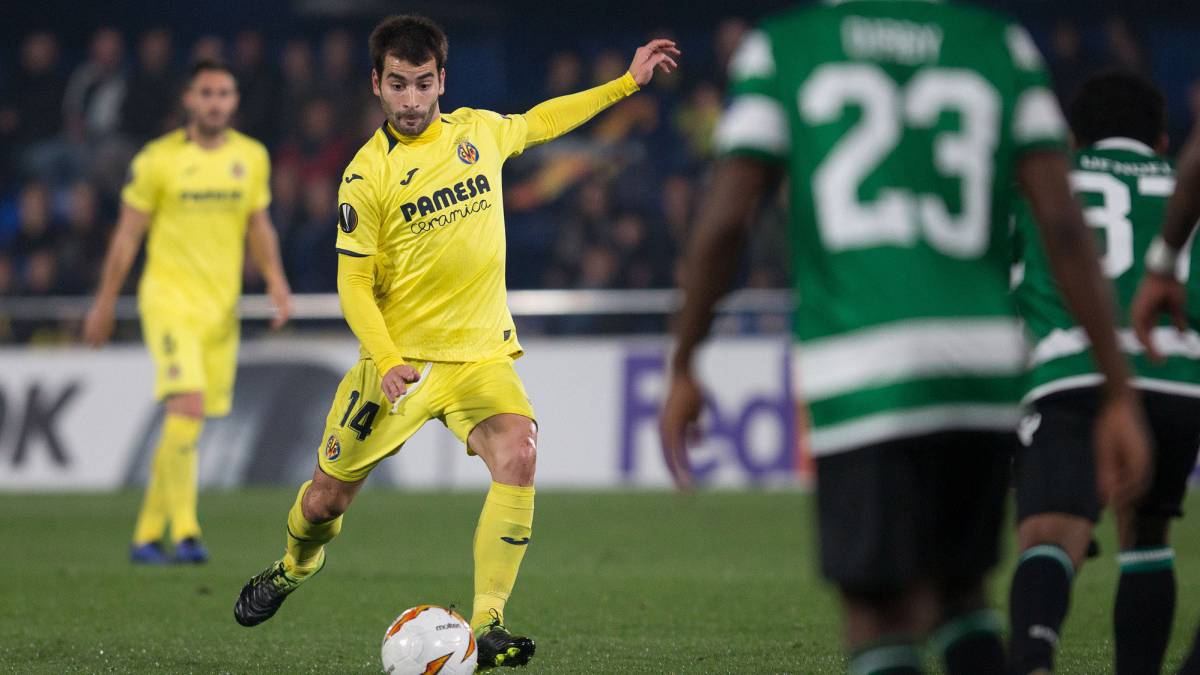 Naturally, a number 8, Trigueros is more than capable of playing further up the pitch and also in a defensive midfield role. His range of passing is top-class and West Ham’s forwards will hugely benefit from his vision.

The Ghanaian has had a fantastic season for Sassuolo in the Serie A and he would be a smart addition to Manuel Pellegrini’s side next season. Duncan scored 5 goals and provided 5 assists this season and played a key part in Sassuolo finishing 11th.

A midfield powerhouse, Duncan is capable of dominating the games using his strength as well his vision. His bombarding runs are almost impossible to stop and as a defensive midfielder, he is as solid as they come.

The Barcelona man has played just 5 games all season and the likelihood of him getting more game time next season will get reduced due to the imminent arrival of Frenkie de Jong.

West Ham should make a move for Rafinha who has just one year left on his contract. 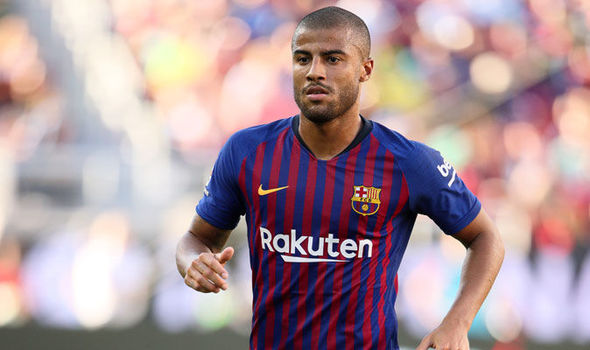 The Brazilian is more than capable of playing anywhere across the central midfield and he has also been used on the right-wing on occasion.

His versatility combined with his brilliant ability on the ball makes him an ideal fit for the Premier League and he will be a dream signing for the Hammers next season.