Tottenham Hotspur have managed to script history for all the wrong reasons this summer. Spurs have become the first Premier League club to not sign a single player during the summer transfer window since it was established in 2003. They are also the only side not to bring in any additions across the top five European leagues.

Over the years, rebuilding squads have become a familiar sight during the summer. Nowadays, almost every single club in the Premier League makes it a point to bring in at least one or two new additions during that time.

The fact that a newly-promoted club like Fulham managed to cross the £100million mark, signifies the level of competition in England. Failing to make any signings in the summer can dearly cost Tottenham since they do require additional depth and cover in certain areas.

The Lilywhites tend to falter in front of the goal when Harry Kane is off the field. Mauricio Pochettino did initially bring in Vincent Janssen but the Dutchman failed to impress and was ultimately sent out on loan to Fenerbahce last season. The Argentine manager then signed Fernand Llorente from Swansea City last year, but the Spaniard has also failed to make the mark.

Hence, the sole responsibility of producing goals falls on Kane and that will haunt Tottenham this season. Pochettino is known for his minimal business in the transfer markets, signing just a handful of players over the last few years. He seems to prefer quality over quantity and that has worked out in Spurs’ favour so far.

The likes of Kieran Trippier and Dele Alli were both acquired by Pochettino. The English pair has since gone on to establish themselves in key roles in the squad. Davinson Sanchez’s arrival last season saw the Lilywhites receive additional depth and cover in the defence. 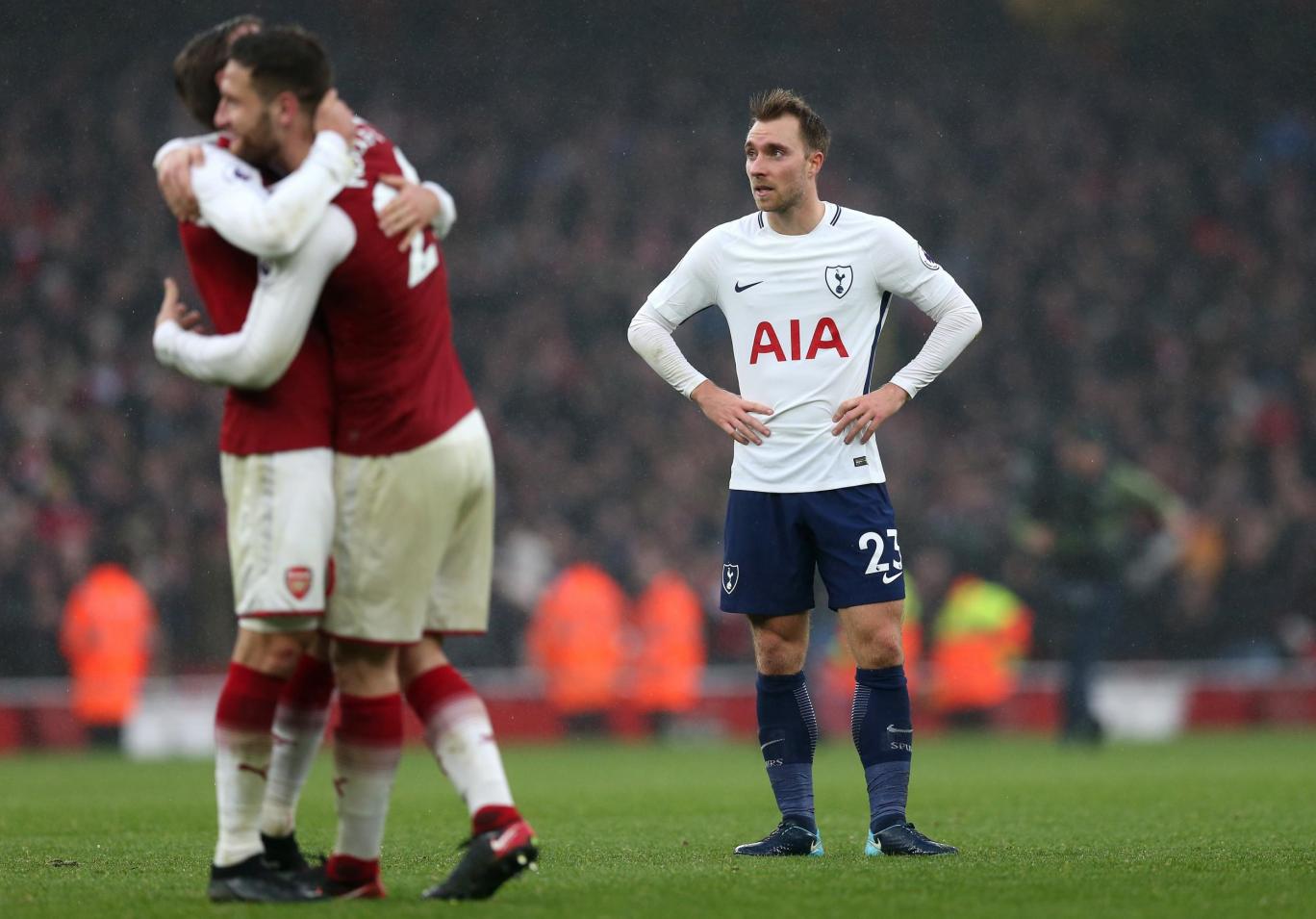 According to The Telegraph, Pochettino had stated that the club didn’t feel the need to bring in any additions. Incidentally, they were also short on funds following the construction of their new stadium.

Nevertheless, while Tottenham have not signed any new players, it must be noted that they also did not lose any of their top performers.

Regardless, Spurs can still take a blow if they are made to pay for their lack of transfer activity. They have certainly lost out on a number of signings this summer, with fellow rival clubs significantly strengthening their respective teams. Hence, it could be a decision that comes back to haunt them as the season progresses.