Australia have not enjoyed many successes in the FIFA World Cup and they failed to progress beyond the group stage in 2014. But this time, they will be looking to do a lot better and make it to the round of 16.

Interestingly, this is the 4th time that they have secured a qualification to the colossal event. However, the men from down under had their fair share of drama to deal with before getting here.

Ange Postecoglou was the coach who helped them qualify for the World Cup but he quit the game shortly after a much-needed win against Honduras. Eventually, they appointed Bert Van Marwijk as his successor and it remains to be seen how he fares with the Australians in Russia this year. A lot will be riding on his shoulders this time but can he live up to the expectations?

As far as the team is concerned, there are a few familiar names. Brighton’s Matthew Ryan will be an important presence between the sticks whereas Tomi Juric will be a key player going forward. But they are in a tough group which boasts of the likes of France, Denmark and Peru.

For the struggling Australians, Group C will be a difficult place to get out of. In fact, Australia will be regarded as the underdogs while France and Denmark will easily be the favourites to progress to the round of 16. Nevertheless, the World Cup is infamous for its unpredictability and one can never undermine a team. 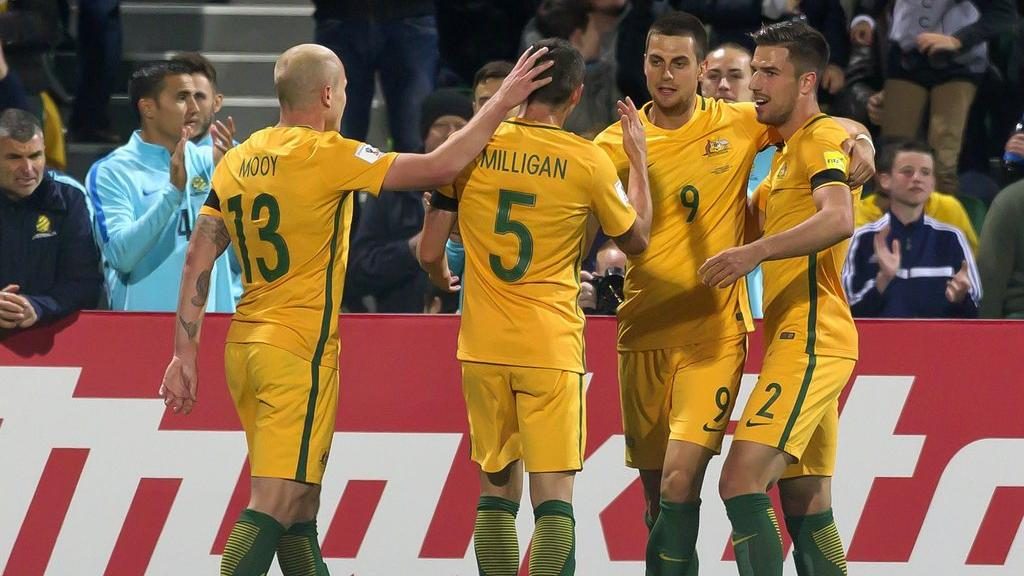 Given the lack of quality players and experience in the squad, it goes without saying that Australia are likely to struggle. But from watching them play in the qualifiers, it is evident that the Socceroos love to surge forward and attack.

They also have a number of good attackers, who will come in handy. Hence, they are capable of covering distances and troubling the opponent defenders and in doing so, Australia will stand a solid chance of causing a nasty upset or two.

The biggest problem that could plague Australia is the lack of a streamlined system. Changing coaches at such a crucial time can prove to be their own undoing.

Even in the qualifiers, it was apparent that the team often failed to convert their attacking runs into goals and that could be a real dampener for them against some of the best teams in the world. To make matters worse, their defence is rather shoddy as well.

Van Marwijk certainly has his work cut out. He has taken charge of the team at a pivotal moment and from here on, he can either lead them to glory or embarrassment next month.

Interestingly, Van Marwjik is experienced enough at both club and international level but it remains to be seen if he can make something out of this struggling team in a significantly shorter amount of time.

Mathew Ryan could go on to become the difference between a win or loss for Australia. A smart yet solid keeper, Ryan has displayed his talent at Club Brugge and Valencia.

Currently, he is a player for Brighton & Hove Albion and the recently concluded Premier League season was a proof of his lightning-fast reflexes and sharp instincts between the sticks. In fact, he made some sensational saves for Brighton last season and Australia will be counting on him to work his magic in Russia as well.

Given the complexity of Group C, it is hard to envision Australia progressing beyond the group stages. To be fair, no team can be written off before the game starts but on paper, the Socceroos do not seem strong enough to withstand the likes of Denmark, France or even Peru.

Prediction: Knocked out in the group stages