Mexico are one of the most consistent sides as far as qualifying for the World Cup is concerned but unfortunately, they are yet to taste success at the big event.

They are deservedly regarded as one of America’s most successful football sides, having won the CONCACAF Cup 10 times so far. The Mexicans are known to be quite a formidable side, which is further illustrated by the fact that they qualified for the World Cup this time without losing even once.

With the big event set to unravel in Russia next month, Mexico will be waiting to impress once more. Their team is filled with some promising young stars and there are also some veteran players to keep an eye out for.

All in all, they are more than capable of going a long way but they are placed in a tough group. Group F comprises Mexico, Sweden, South Korea and Germany and it will be anything but easy to progress beyond this stage.

However, more often than not, Mexico somehow make it to the Round of 16. They will be hoping to get to the playoff stages at the least but given the difficulty level in Group F, it remains to be seen if they make it beyond the group stages.

That said, one cannot take them lightly. Mexico boast of immense talent in the final third and are capable of finishing second in the group at least. Barring the defending champions, Mexico will face trouble from South Korea in the group stages. 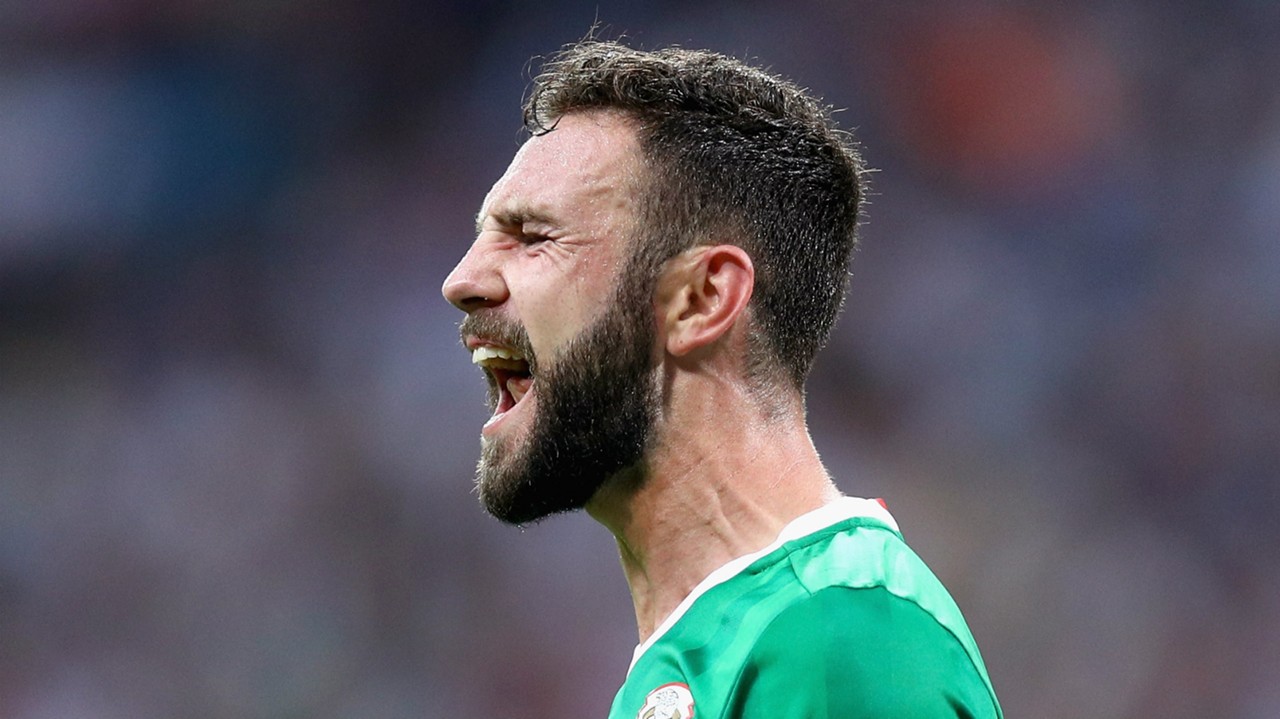 Mexico are blessed with quality and experience in abundance and as mentioned earlier, they boast of having some fiery young players along with mature and experienced individuals.

Their attacking unit, in particular, is filled with exceptional versatility and depth, and their lethality up front will prove to be a gamechanger for El Tri.

The likes of Javier Hernandez, Hirving Lozano and Carlos Vela will all prove to be crucial for Mexico and their success will mainly rely on their ability to score goals.

If their attack is top-notch, Mexico must be wary of their defence. There is an imbalance of sorts especially when it comes to the full-backs since Layun is the only one who can be touted as a true-blue full-back.

In addition to that, Mexico are also devoid of a solid defensive midfielder, meaning their back line will stand a chance of getting exposed every now and then. 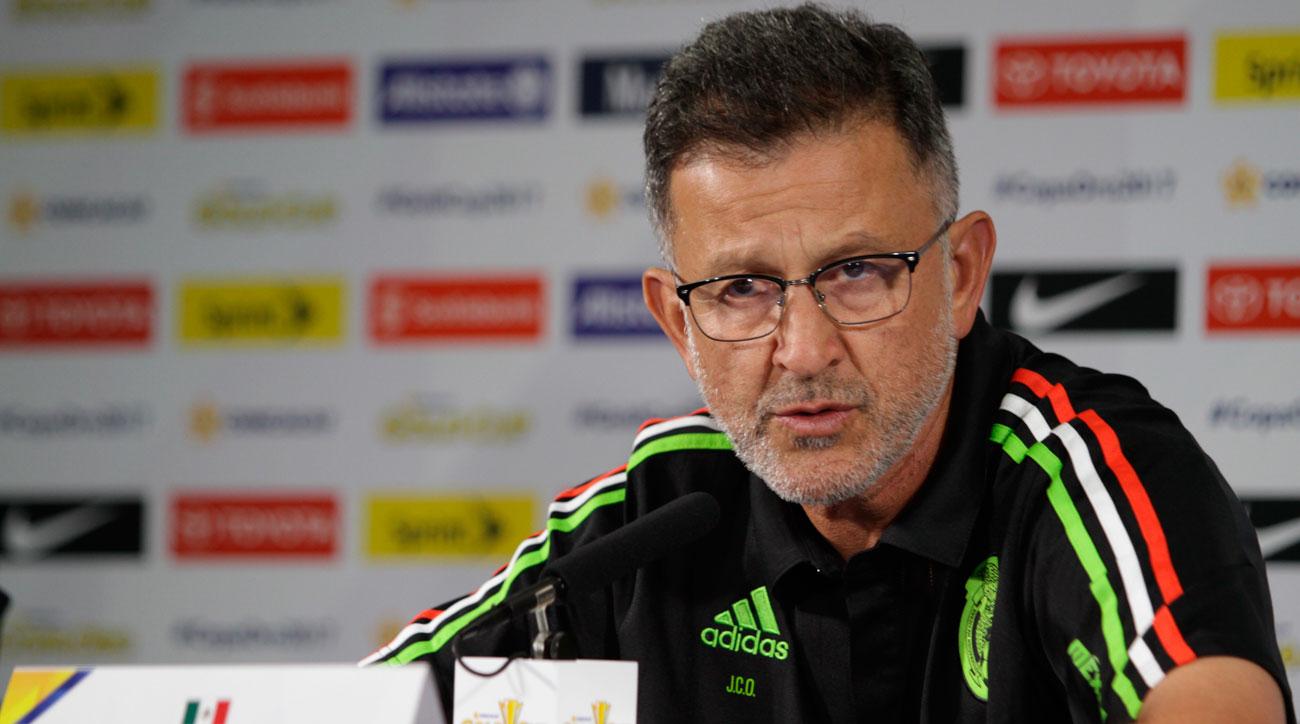 Osorio’s Mexican team are known to play with high-intensity tempo and the coach is famous for toying around with tactics and formations. He loves to tinker with his game plan ahead of big matches and while that can be a risky endeavour at the World Cup, it also brings about a level of excitement.

Most teams often stick to one formation and at best, experiment with something a little different but Osorio shocked one and all when he suddenly adopted an unconventional 3-3-1-3 in the qualifying stages.

Suffice to say, he will do the same at the World Cup and is expected to make numerous changes to his team to adapt to the situations at hand.

PSV Eindhoven’s rising superstar Lozano is regarded as one of the most formidable young attackers across Europe right now.

He might be just 22 years of age but he has the potential to rip apart even the toughest of defences. It goes without saying that the winger will prove to be crucial for El Tri. Blessed with speed, ball control and goalscoring strengths, Lozano holds the key to Mexico’s success in Russia. 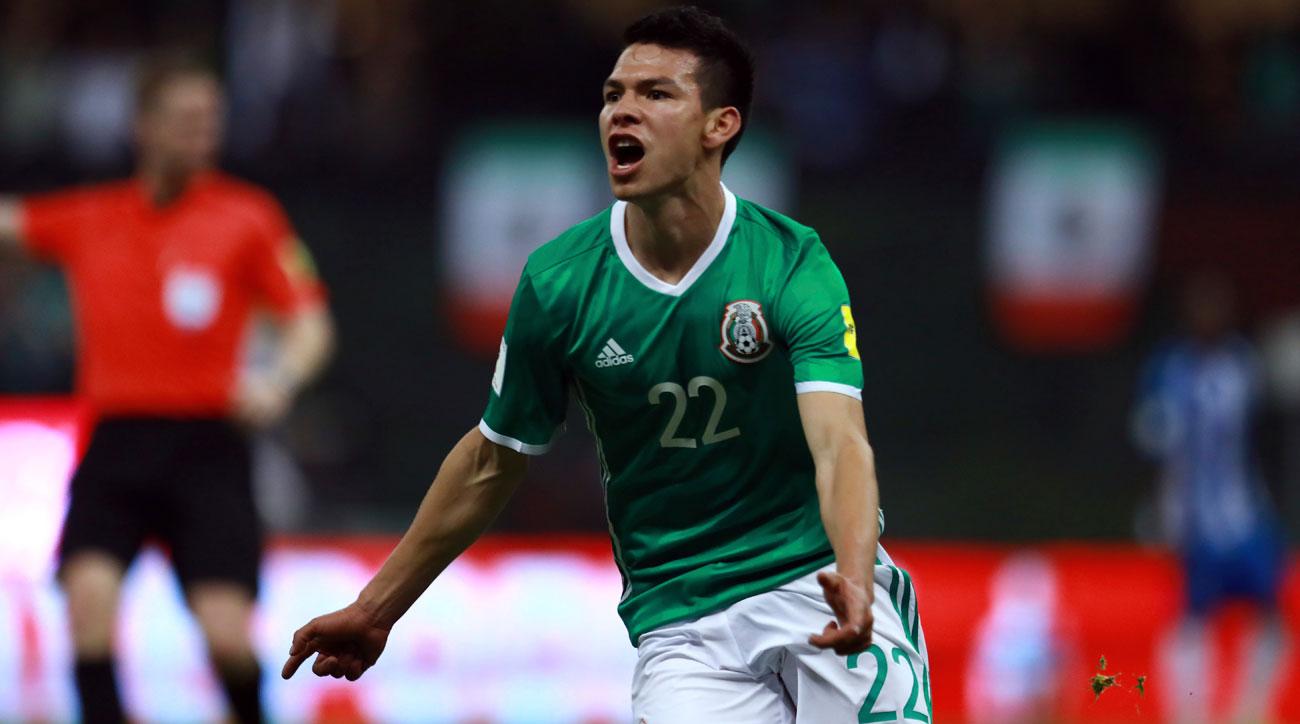 Mexico boasts of immense strength and depth in the attack but will that be enough for them to qualify to their favoured Round of 16?

The most worrying factor will be their lack of defensive power and that could prove to be all the difference for them. Germany are the reigning world champions and they are expected to qualify without any troubles. But as far as South Korea and Sweden are concerned, one cannot really undermine them.

At best, Mexico might get to the Round of 16 but can they make it beyond that? It remains to be seen.

Prediction: Will qualify for the Round of 16