Is A Loan For Pape Souare The Right Move For Newcastle United?

Newcastle United are reportedly interested in signing Pape Souare on a loan deal from Crystal Palace this January. The Magpies are in dire need of reinforcements in a lot of areas and Rafa Benitez is understood to be keen on bolstering his defence by signing the 27-year-old on a temporary basis. Currently occupying the 15th spot in the league table, the Magpies are in a less-than-ideal situation and they need to focus on climbing their way up.

They made a very strong start under Rafa Benitez this season but their power started wavering and it seems to have fizzled out now. To avoid the prospect of getting relegated, Benitez has an uphill task ahead of him and Souare has been identified as a player who could help him do just that. Initially, the Magpies were targeting a loan deal for Chelsea starlet Kenedy but the London-based club are unlikely to let him leave since they have no other recognised left-back option besides Marcos Alonso.

The Eagles have plenty of options at left-back and they are unlikely to stand in the way of Souare and Newcastle. Ever since Roy Hodgson took charge of the club, they have performed decently enough and with the likes of Jeffrey Schlupp and Patrick Van Aanholt at his disposal, the manager can afford to let Souare leave. The player has suffered dreadful injuries after a car accident last September and although he has recovered now, first-team opportunities have been limited for him at Selhurst Park. 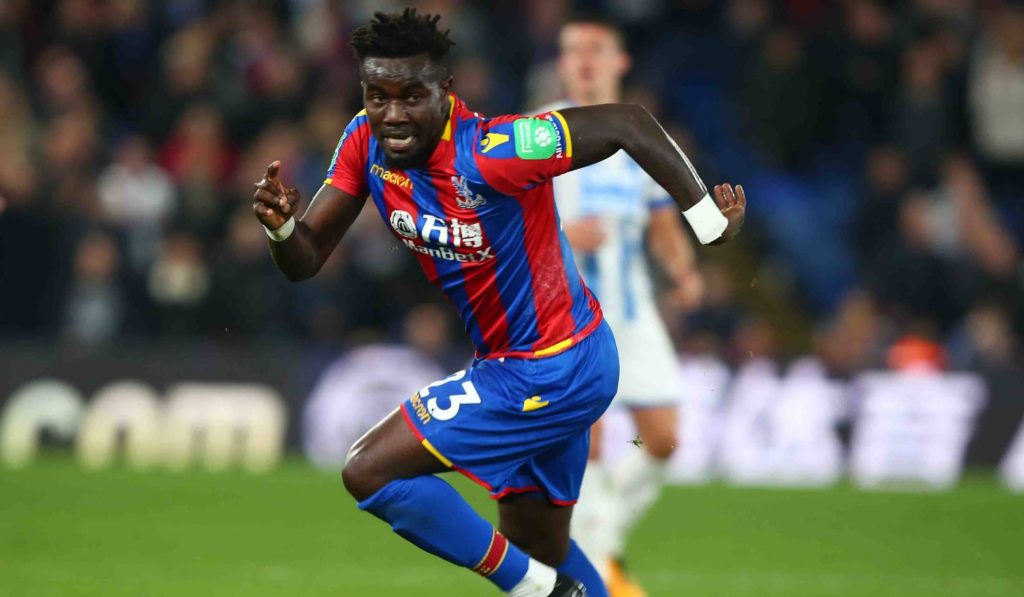 Hence, the deal could be a win-win situation for all parties involved. As far as Benitez’s current options go, both Paul Dummett and Javier Manquillo have been rather underwhelming for a good majority of the season. In that regard, Souare can hope to do a lot better, thus improving the team’s forces at the back.

One might argue that Newcastle should aim for a bigger target but the fact is that they are in the middle of a takeover battle and Benitez is understood to be short on funds. Besides, there are more pressing areas that the manager needs to address in order to bring in more reinforcements.

So instead of splashing out money to sign a new left-back, Newcastle are likely to be better off spending that money to bring in a quality attacker. Thus, if they get a chance to sign Souare, there is no harm in going for it.

The Magpies need all hands on the deck if they are to secure a higher-placed finish and the Palace defender could be a valuable addition.