According to a report by Sun, Tottenham defender Ben Davies has signed a new long-term contract with the club – keeping him at the Tottenham stadium until the summer of 2024.

Spurs signed the Wales international left-back from Swansea City back in the summer of 2014 for a fee of around £10m (h/t Telegraph). Since then, he has been a regular part of the first-team squad under Mauricio Pochettino and has done a splendid job.

Along with the 26-year-old, the club has managed to extend the contract of midfielder Harry Winks, who also has committed his future till the summer of 2024. (h/t Sun)

Davies’ contribution to the development of this team has been immense over the years. That and more in the reasoning below as to why it should have been a no-brainer for both parties to agree on a contract extension:

Davies’ experience and ability needs to be kept for long-term

When Ben Davies was signed by Tottenham from Swansea, he was 21. Evidently, the club’s model was to sign prodigious young players and make them better in due course of time.

That’s exactly what has happened so far in the Welshman’s time in north London. He gradually improved his game season after season and now, he is one of the better full-backs in the league. 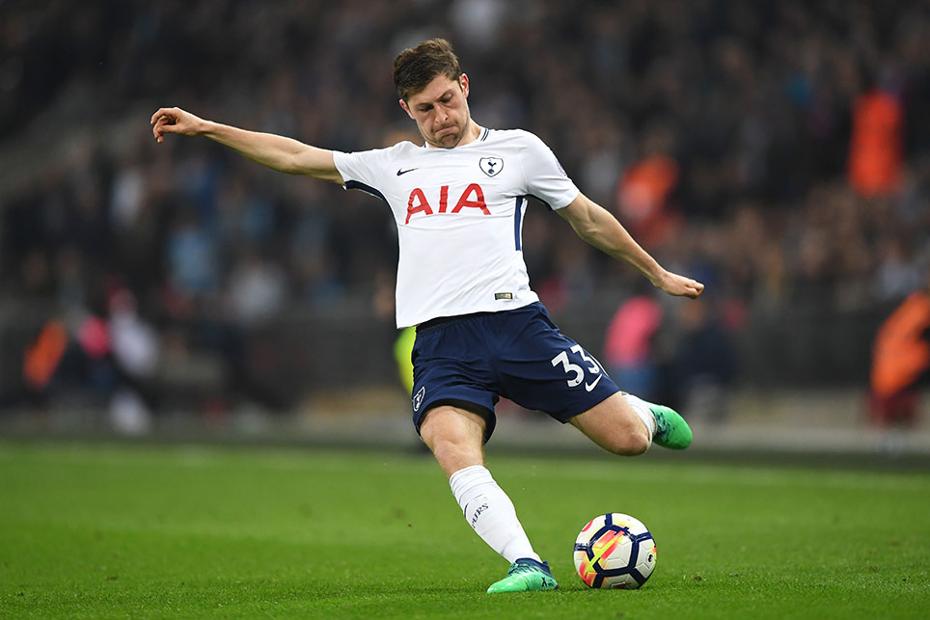 His versatility to play as a wide centre-back in a back-three formation is also very useful to the team. From the player’s point of view, it mustn’t have been a difficult decision to extend his stay at a club where he is learning the game under such a top manager.

On the other hand, the club is unsure of the future of Danny Rose (h/t Evening Standard). Thus, Davies, who has been fighting for the left-back spot with the Englishman, could make that place his own in the coming season.

All in all, we can conclude by saying that Ben Davies extending his stay at Tottenham is a prodigious move for both parties.