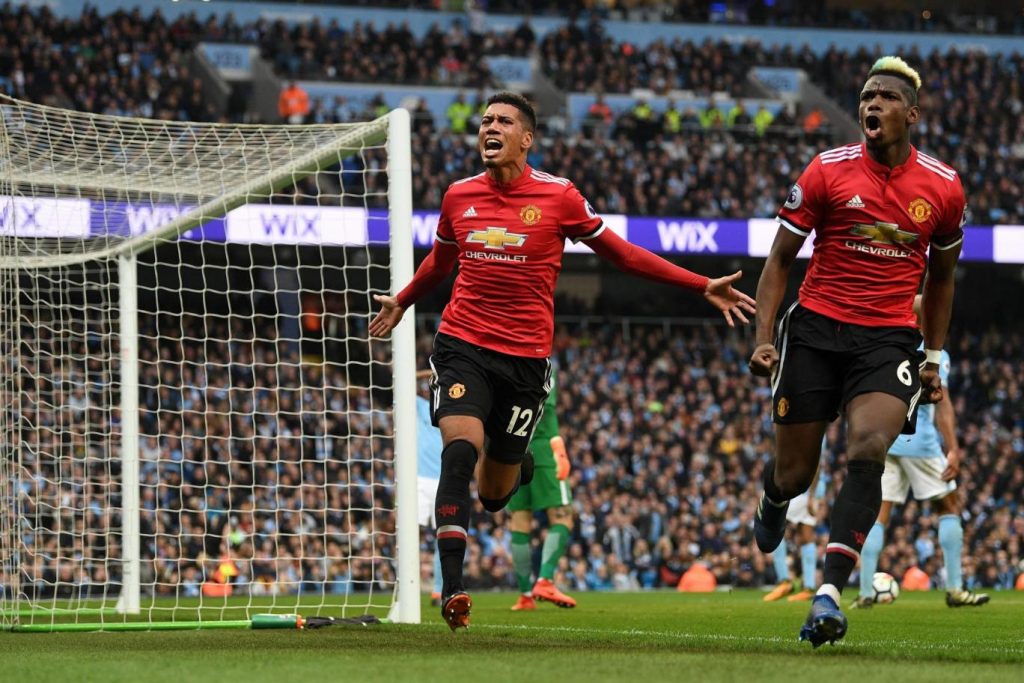 Jose Mourinho’s Manchester United dealt a harsh halt to Man City’s title celebration plans at the Etihad Stadium as the Red Devils produced a stunning comeback to win 3-2. Early goals from Vincent Kompany and Ilkay Gundogan in the first half put City in the driver’s seat but after half-time, Paul Pogba scored a magnificent brace in a matter of minutes to bring United back into the game.

From there on, the visitors created chaos, and a goal from Chris Smalling sealed 3 points for United. With that in mind, let’s have a look at how each player fared this evening.

Despite conceding 2 goals in the first-half, De Gea produced some stunning saves towards the end of the game to stop the Cityzens from scoring.

Played a part in City’s opener but he kept Leroy Sane quiet for a good majority of the game. However, he seriously needs to work on his left foot.

Barring his tryst with Kompany, Smalling made all the difference for United in the end, with a wonderful goal.

His positioning was bad in the first-half but after the break, Bailly was quite solid and worked well with Smalling at the back.

Dealt well with Raheem Sterling but to be fair, City deserved a penalty for the way he hauled Sergio Aguero down. 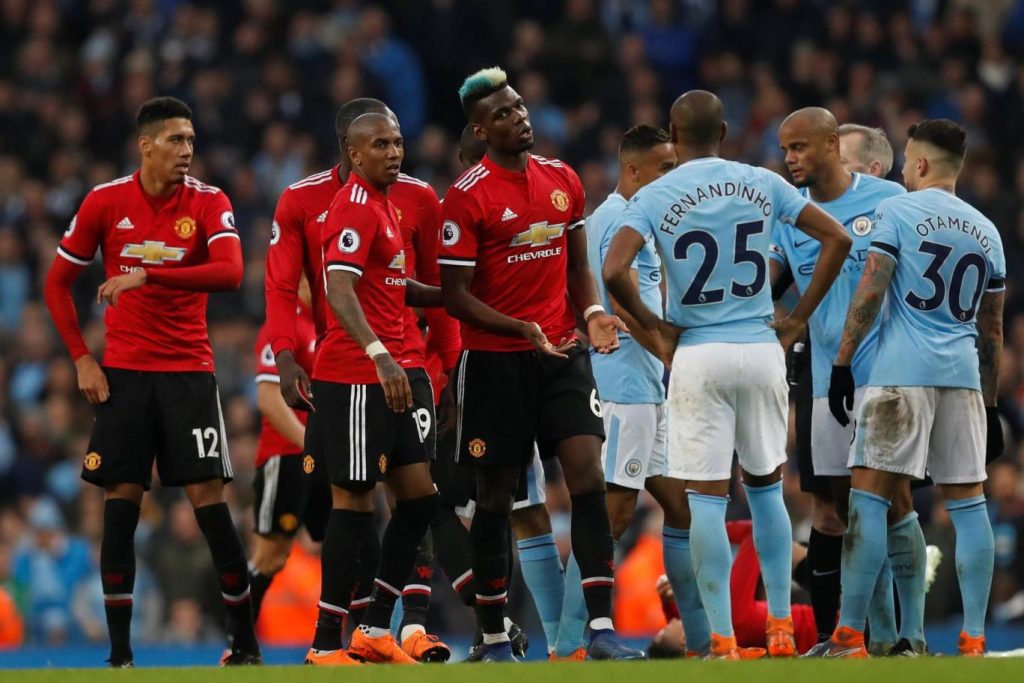 Struggled in the first-half. Was outrun by City but he eventually improved and made some precise moves to allow freedom for Pogba up front.

Won the ball on several occasions and he more than made up for his disappointing display in the first-half.

The star of the show, Paul Pogba silenced all his haters with a fantastic performance. He scored a brilliant brace and played a huge role in the win.

Lingard made some incisive runs in the second half but besides that, he was rather lacklustre on a day when United needed him the most.

Played a key role in the second-half resurgence and this will be a performance of his that many of the United fans will remember for a while. 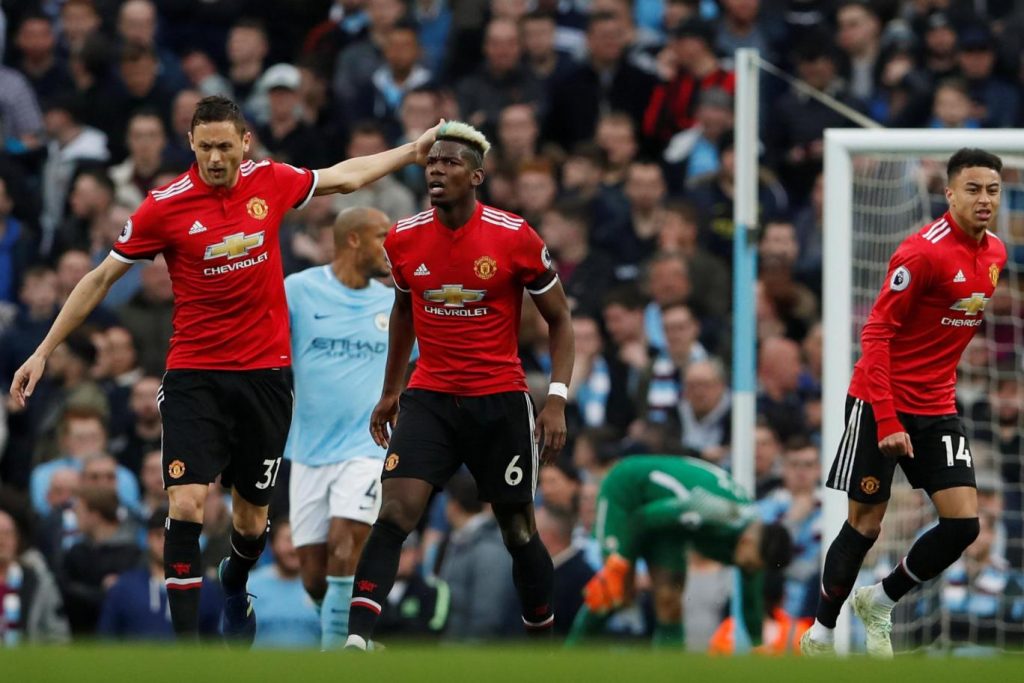 Lukaku did not get on the ball much but he maintained fluidity in the game and put in a promising display.

Came on to add more attacking intent but he could not do much.

Lindelof came on in the added time and there was no room for him to do much.