Liverpool once again held firm to maintain their 100% start to the season, racking up four wins in four games. The Reds had their work cut out as Leicester City had a tough backline to breach. But Jurgen Klopp’s men ultimately prevailed 2-1 on the day.

As the traveling Kop roared, Liverpool were once again convincing in their display. Sadio Mane and Roberto Firmino scored one apiece to wrap up the three points. Mohamed Salah came agonisingly close to scoring as well but the Egyptian squandered the opportunity with the goal gaping right in front of him.

Here are three talking points from Liverpool’s win over the Foxes.

Jurgen Klopp finally made one change to his starting line-up, with Jordan Henderson coming in for Naby Keita. Though the Liverpool captain was productive with his wide range of passing, Henderson failed to replicate Keita’s defensive work rate.

The Guinean has so far averaged 2.3 tackles in the 3 games he’s played but Jordan Henderson was only able to manage 1. Though Henderson’s 92.1% pass success rate ousts Keita’s 88%, the Guinean’s relentless running in the midfield is vital.

Keita ensures defensive stability and instills a sense of cohesion in the middle of the park. Leicester City often picked the Reds’ locks through the middle and came close to scoring on a few occasions as well.

Sadio Mane continues to shine in front of goal for Liverpool, with the Senegalese international now having scored 4 goals in 4 appearances this season. Mane has made one of the best starts to his season and it seems as though this could be his most fruitful campaign in his career.

With Salah stealing the headlines last season, all the cameras will be focused on the Egyptian this season. But in his shadows, it’s Mane who is emerging as Liverpool’s true hero this season. 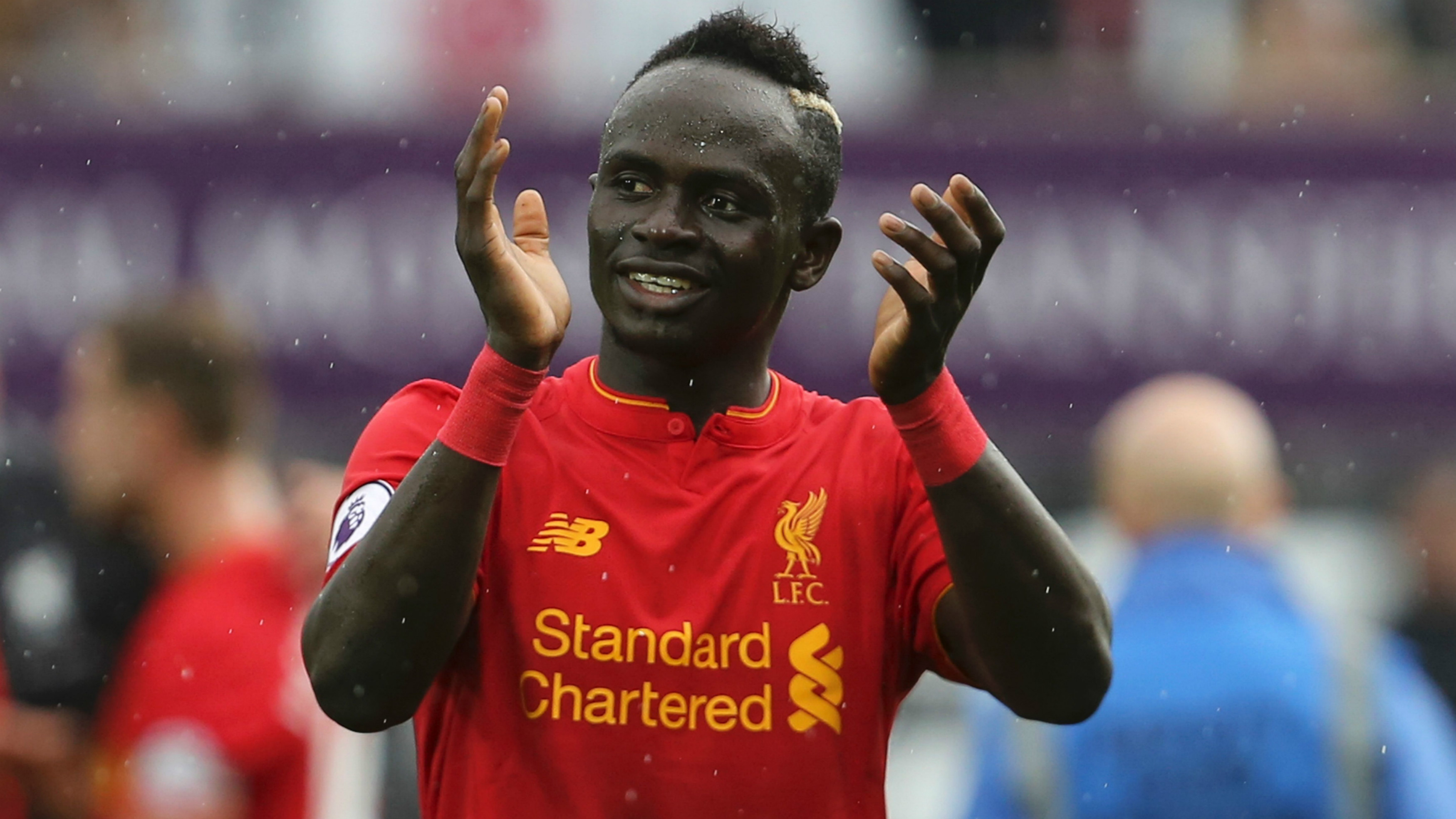 There’s no doubt Salah will rack up the goals this season as his presence on the field is ever so vital for the Reds. But there is a good chance Mane might trump his fellow Liverpudlian come the end of the season.

Welcome to the Premier League, Alisson

Alisson was handed a reality check by James Maddison when the Brazilian tried to pull a ‘Johan Cruyff’ turn on the midfielder. Maddison immediately snapped up the ball from the former Roma man and teed up Rachid Ghezzal, who scored his first goal for the club.

Liverpool fans’ hearts were in their mouth when Alisson flicked the ball over Anthony Knockaert last week but the Brazilian was left red-faced after his antics against the Foxes.

It’s certain he’ll learn from the mistake and avoid them at all costs from now on.