Liverpool Player Ratings vs Chelsea: Here’s how the Reds fared

Liverpool played out a thrilling 1-1 draw against Chelsea at Stamford Bridge as it proved to be an exciting game of football. Both teams battled it out in order to maintain their unbeaten start to the season but had to settle for it by sharing the spoils.

Once again, Eden Hazard came back to haunt Liverpool by opening the scoring with a cool effort into the bottom corner after being dispatched by Kovacic. The Reds kept knocking on Chelsea’s door but it took a sublime effort from substitute Daniel Sturridge to clinch the draw.

The Brazilian made a number of vital saves including a one-on-one vs Eden Hazard. He also bailed out Gini Wijnaldum with a charging clearance after the Dutchman underplayed a back pass.

Seemed to have a tough time handling Hazard in the first half but he seemed more comfortable in the second. The youngster was unable to offer much going forward either.

Another immaculate performance from the Dutchman who made a number of vital tackles and clearances at the back.

A decent game from the youngster who didn’t stand out on the night. However, Gomez seems to be the best partner for Van Dijk right now.

Robertson was occasionally troubled by Willian but held his own. The left-back was not able to offer anything going forward.

A typical James Milner performance. He was committed to his tackles and did all the running in the middle of the park. 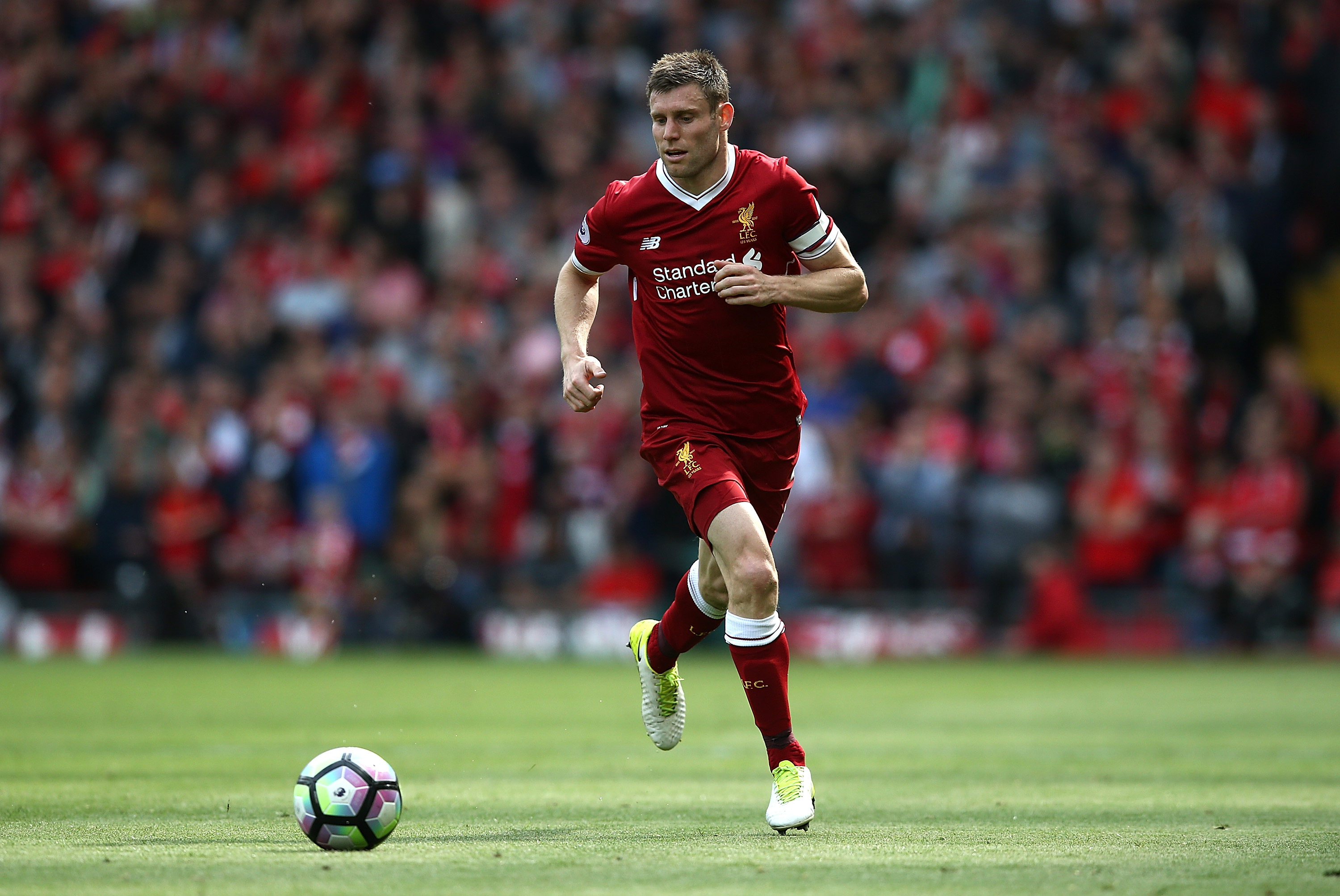 Not the best performance from Gini Wijnaldum who almost handed the Blues a gift when he underplayed a backpass.

Henderson was fruitful with his passing but was unable to threaten the Chelsea backline with his distribution. He mostly played simple passes.

The Egyptian just doesn’t seem like the same player that broke the Premier League record last season. The Salah from last season would have scored a brace in this game.

Worked hard all game and relentlessly pressed the ball. The Brazilian also linked up well with his teammates in the final third.

It could be the fatigue but Mane wasn’t his usual self. The Senegalese international failed to threaten down the left flank.

Looked lively and energetic after coming on. Although he did scuff a brilliant chance in the dying mintues, Shaqiri picked up the assist for Sturridge’s goal.

Keita didn’t look effective at all after coming on. The Guinean seemed to be out of sync with the game.

Read more: Why Klopp’s reunion with 26-year-old versatile star could mean a lot of positives for Liverpool

Once again, Jurgen Klopp needed the help of Daniel Sturridge to rescue Liverpool and the striker duly served with a stunning effort into the top corner.