Why Newcastle United should make a move for Davide Santon

According to a report from Sky Sports, Jordan Lukaku’s proposed loan move from Lazio to Newcastle United has collapsed on medical grounds.

Jordan Lukaku, brother of Manchester United striker Romelu, was on Tyneside on Friday after being given permission by his current club, Lazio, to travel to the UK. The defender had undergone a medical at Newcastle United but the move fell through and he’ll now return to his club Lazio.

Newcastle are fighting for survival in the Premier League at the moment and are in danger of getting relegated to the Championship at the end of the season. Failure to sign Jordan Lukaku will be a huge blow for Rafael Benitez and he’ll now have to move on and find an alternative, with less than a week left for the winter transfer window to slam shut.

Benitez wanted to strengthen his options at left-back with the addition of Lukaku but with the Belgian’s deal off, Newcastle must turn their attention to AS Roma defender Davide Santon.

Davide Santon, 28, joined AS Roma from Inter Milan last summer as a part of an exchange deal that saw Radja Nainggolan arrive at San Siro Stadium, with Santon and Nicolo Zaniolo moving to Rome. He has played 13 games in all competitions this season, helping Roma to fifth spot in the table.

An Inter Milan youth product, Davide Santon spent four years at Newcastle from 2011 to 2015. The Italian was once a firm fan favourite at St. James’ Park and his return to the club would be received gleefully by the Newcastle supporters.

Newcastle do need a left-back upgrade and Davide Santon could be a top addition for Benitez. The 28-year-old is clearly capable of playing at a high level, offering flexibility and experience to Benitez’s side. He can play on either side of the defence and slot in as a wing-back as well if required. 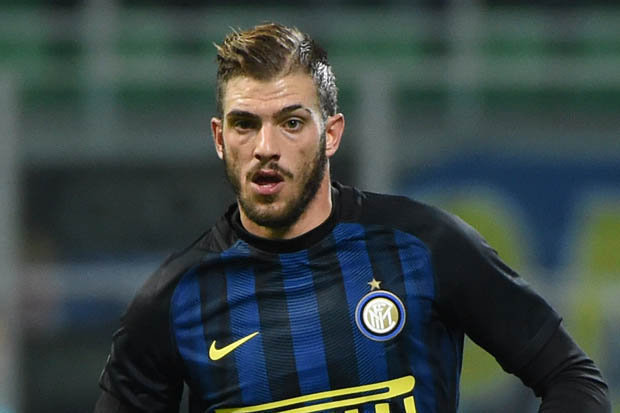 And with the quality Santon has shown during his time in the Serie A, there is no doubt he would be an upgrade on the injury-prone Paul Dummett. The Italian fits the bill for Newcastle and he is precisely the type of player that the Magpies desperately need in their squad right now in the hunt for survival in the top-flight.

Read more: Newcastle signing this 23-year-old Ligue 1 struggler would be a shrewd piece of business by Benitez

Hence, Newcastle United must do everything possible to strike a loan deal for Davide Santon until the end of the season.