Manchester City have made another unbeaten start to their Premier League campaign with their only stumble being the 1-1 draw against Wolves. The Cityzens have played their expansive and attractive style of football that saw them get crowed as Champions last season.

According to The Sun, Manchester City midfielder David Silva has told the club he would like to return to Spain after completing his contract at the Etihad. The former Valencia midfielder has been a part of Manchester City since 2010. In 252 league appearances, Silva racked up 49 goals and 75 assists to become one of the most decorated players at the club. (Stats Courtesy – Premier League)

Unfortunately, Silva’s son Matteo was born 15 weeks prematurely. The Spaniard was constantly travelling back and forth last season due to his son’s condition, which was said to be critical in the early stages. 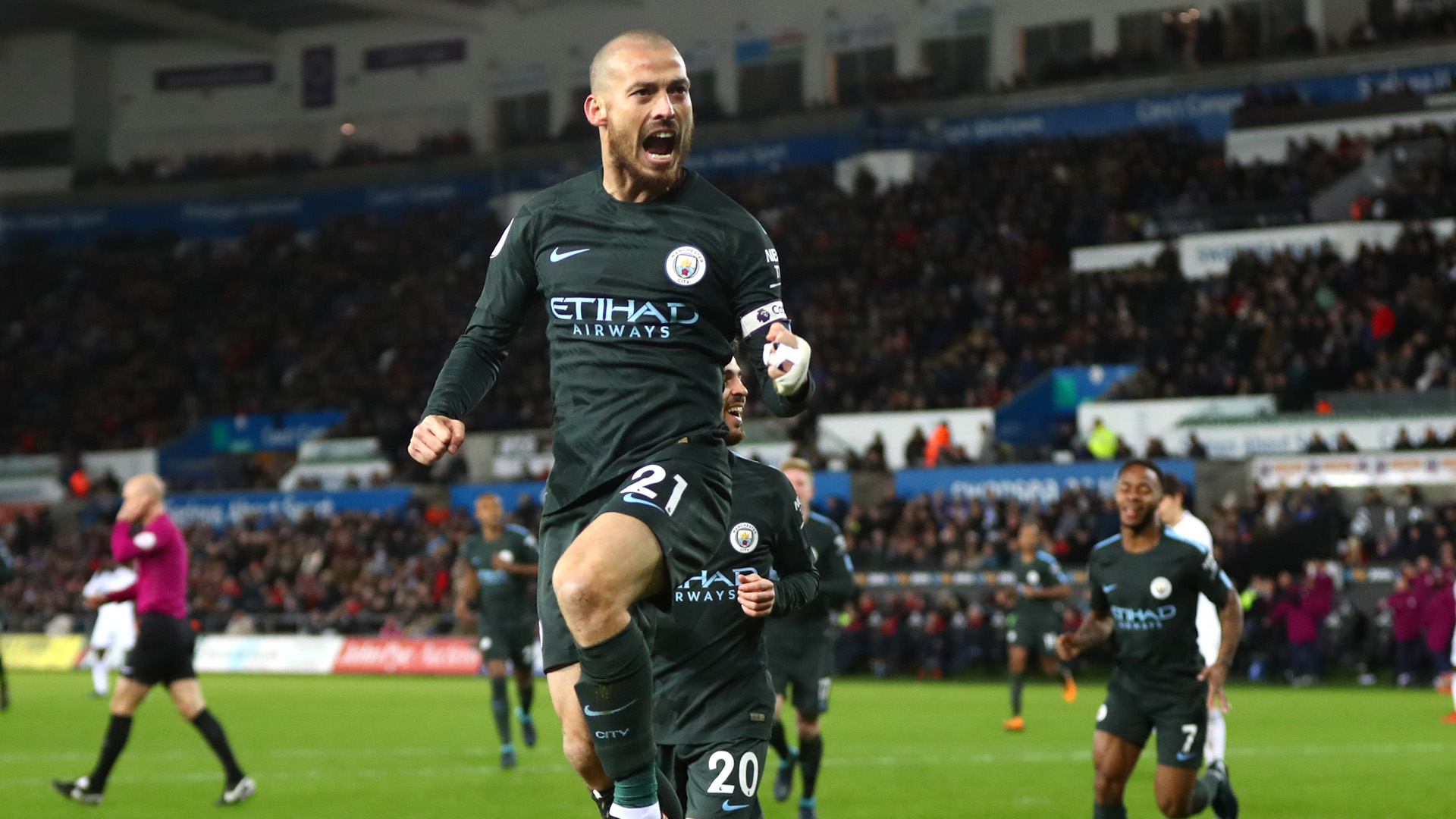 Silva’s reason for moving back to Spain is more than just football. The 32-year-old is also a family man and wants to spend more time at home once his career reaches it’s final stage. Losing Silva will definitely be a massive loss for Manchester City.

But at this point, it seems like it’s the best option for both parties. The former Valencia midfielder is currently into the final two years of his Etihad contract and by the time he completes it, he will turn 34. That seems like the right age of David Silva to move on from England.

He has been a peripheral figure at this club since his arrival and has consistently performed for the club over the years. After Kevin De Bruyne succumbed to injury this season, it is Silva who has taken hold of the reins to pull the strings in the middle of the park.

The 32-year-old has 1 goal in 3 games this season and his influence on the pitch is unrivalled in the squad. A technical masterclass on the ball, David Silva has a wide range of passing and distribution ability. He is a proper team player and an example for youngsters in football. (Stats Courtesy – Premier League)

The Spaniard is the epitome of a true leader and a dedicated footballer. But when Silva turns 34, competition will definitely rise and this is the ideal time for City to let their talisman focus on his personal life.

Read more: Enough is enough: It’s time for this £46.5m star to wave goodbye to Man City and move on

Just as Yaya Toure did, Silva should move on once he completes his contract at Manchester City and the Champions should find his ideal replacement.

Given that Manchester City have proven to be the biggest club in recent years, they should be able to find an able replacement for Silva.