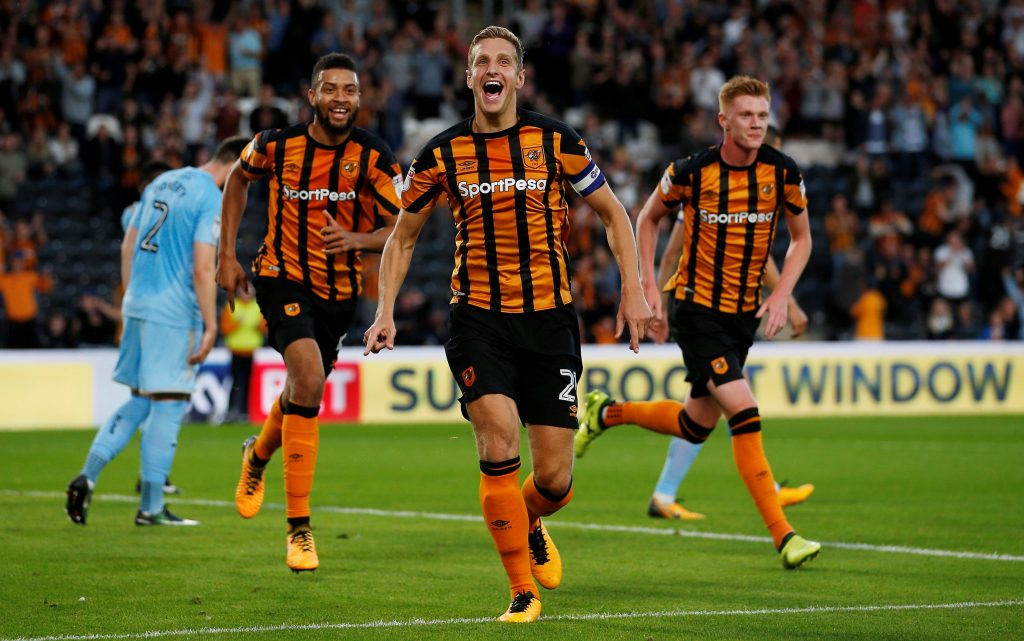 Hull City grabbed a vital equaliser against Barnsley in midweek but are still in trouble near the bottom of the Championship and face a tough trip to Portman Road at the weekend where they face Ipswich Town.

Having already missed four months of the season due to a hamstring problem, Brazilian midfielder Evandro could once again miss out due to a setback before the midweek game.

Ondrej Mazuch, Abel Hernandez and Markus Henriksen all got game time on Saturday and are nearing fitness, though whether any of them can start here is debatable.

Nigel Adkins, fresh from gaining 4 points from 2 home games, is likely to want to stick with the 4-2-3-1 shape he has been using, along with some familiar names in the lineup:

The former Rangers man has played every league game for the Tigers and is highly likely to continue here.

Another start is on the cards for the right-back who works well with Bowen in front of him.

The club hero managed to get the crucial equaliser the other night and his presence continues to be important for the side.

The former Barnsley man hasn’t played much yet for the Tigers but did OK in midweek and will likely be given another go.

Well, he’s no Andy Robertson but Clark is likely to retain his place at left-back.

Nigel Adkins will most likely plump for the Swede again, even if it’s only for his dead-ball delivery.

The highly-rated former Burton Albion midfielder is better suited to this deeper role and can attempt to put his mark on this game.

The star in this team right now and one who will surely be on the radar of dare I say bigger or more successful clubs come the summer transfer window.

The former Arsenal man can still improve in this role and is more than capable of influencing things at Portman Road.

The third season at Hull now for the Norwegian who has just one league goal to his name this season.

The Malian striker has grabbed 4 goals in the league this term but in the context of Hull’s position, he has grabbed 4 crucial goals and is very likely to lead the line once more. Dicko would be helped if Bowen adds the last thing needed in his game – creating goals.