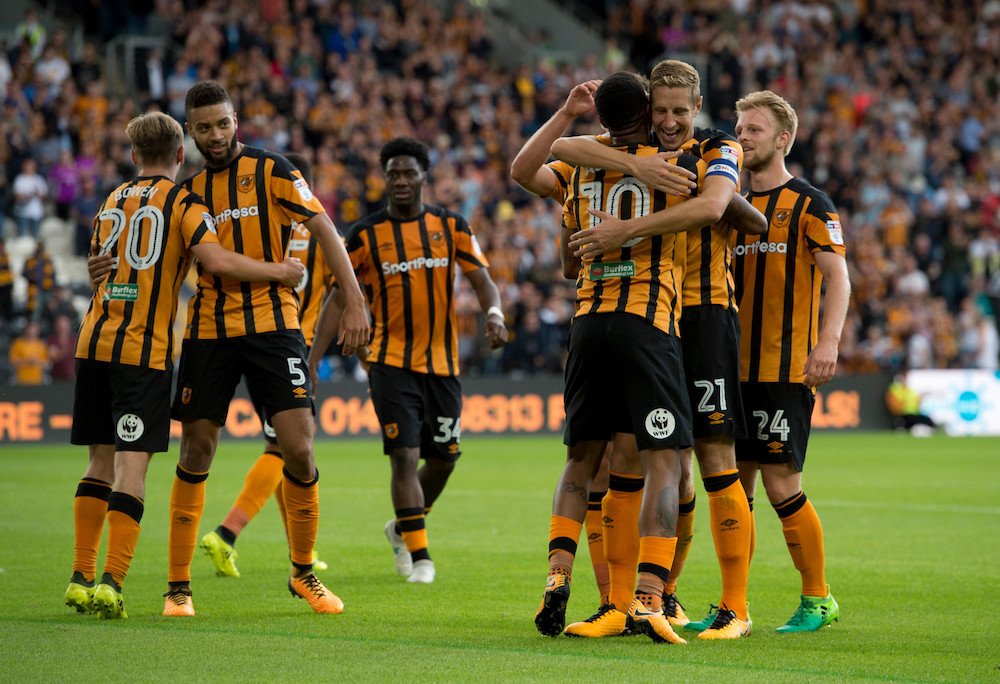 Hull sit at 18th place with 40 points after 39 games and although that is less than impressive, the club have improved since manager Nigel Adkins’ arrival. After an impressive draw away against promotion-chasing Aston Villa, they face the most daunting task in the Championship – a trip to Molineux to play Wolverhampton Wanderers. Adkins will want all his players to perform at their best.

The Scotsman has been one of the few constants for Hull this season and will be looking to keep a clean sheet here.

The Chelsea loanee has played for Nigeria this season and will need all of his experience against the top side in the Championship.

The former Spurs defender loves Hull City and will have to be at his very best to keep out the attacking talents of Wolves.

Hector should take the place of the injured Angus Macdonald to earn his 30th start of the season. He will have a tough task on his hands in this match.

The 22-year-old defender has made 22 starts so far this season and has looked much more assured under Nigel Adkins.

The calm Norwegian has a fierce shot but his defensive work will be more vital against Wolves.

The 32-year-old Swede is still the main choice for Hull at the base of the midfield. He is a combative midfielder with a real bite in his play.

The attacking midfielder is one of the few Hull players who can hold his head up high once the season comes to an end.

Should come into the No.10 role after an impressive display off the bench against Villa. 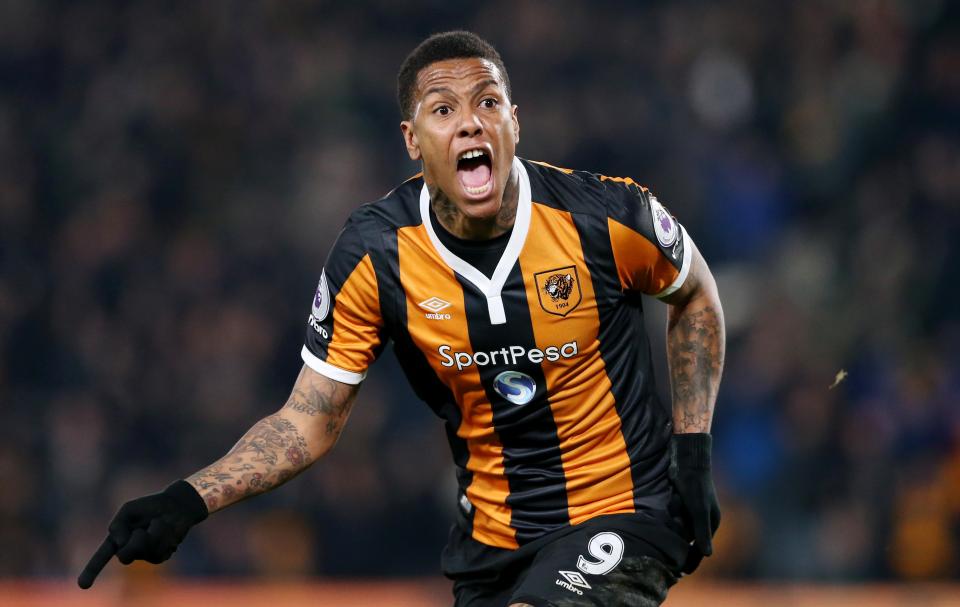 After impressing on international duty for Wales, Harry Wilson came back to Hull on a high. He will hope to keep his personal momentum going against Wolves.

Having Hernandez back is massive for Hull and he will be chomping at the bit to take on the Wolves defenders.